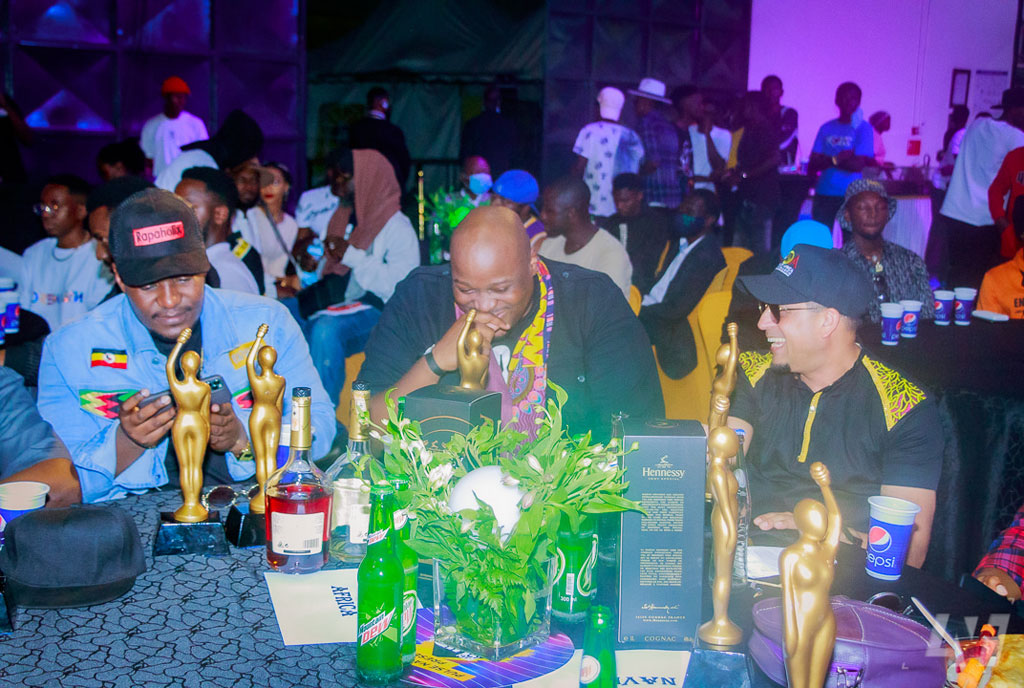 With a ban on events slightly becoming loose, few fans managed to book themselves tickets and attended last Sunday’s UG Hip-hop Awards, the unlucky ones though not so lucky watched it online on different social media platforms.

The Awards ceremony that is meant to celebrate and recognize up and coming together with established talent in the Hip-hop industry took place at MoTIV studios on Portbell Road.

From attendance and production, it is evident that the awards have grown over the years with the giant screens and the graphic impressions changing the warehouse inside out. 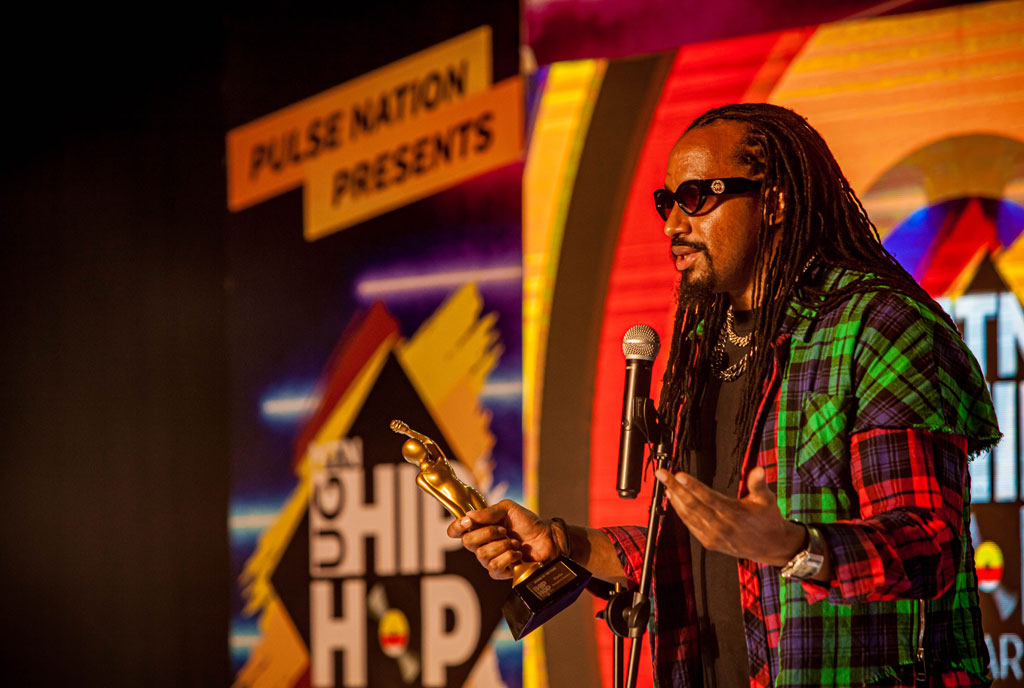 The performance lineup was also a new one, a mixture of the new talent as well as the legendary Lyrical G, The Mith, and Flex D’Paper who did justice to their sets. We also saw the premiere of the MTN pulse cypher which featured Navio, Lyrical G, Babaluku as well as the winners from the pulse challenge. 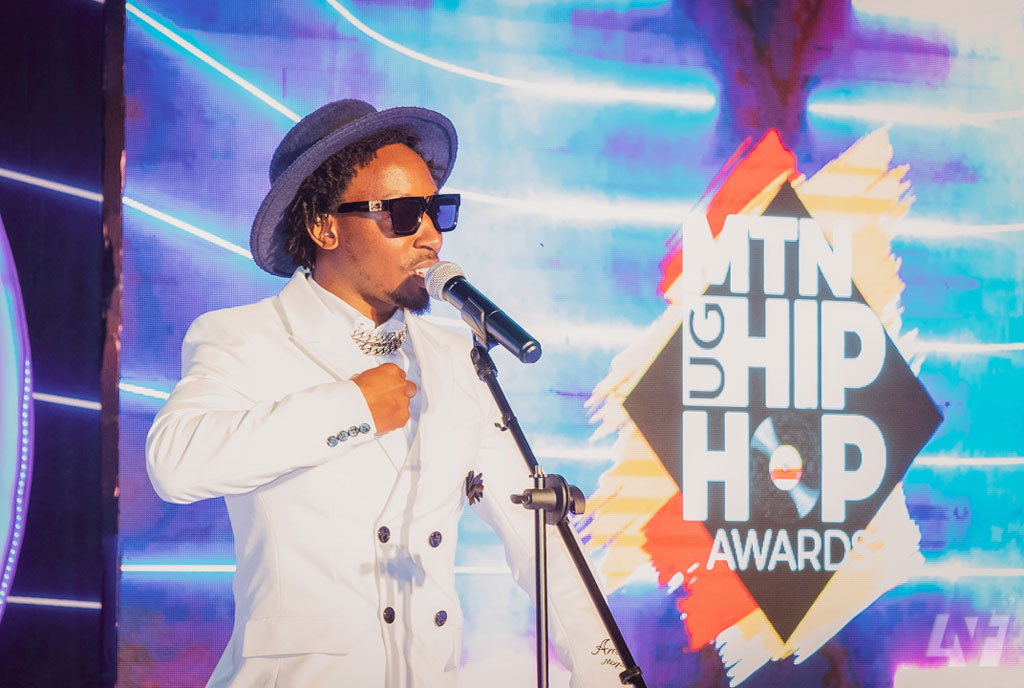 While the surprise of the night was Northern Uganda-based rapper Judas Rap Knowledge who scooped the Male artist of the Year award.

The only letdown was no crowd being allowed due to SOP adherence but if this is an indicator of things to come, then 2022 will be a worthwhile display. 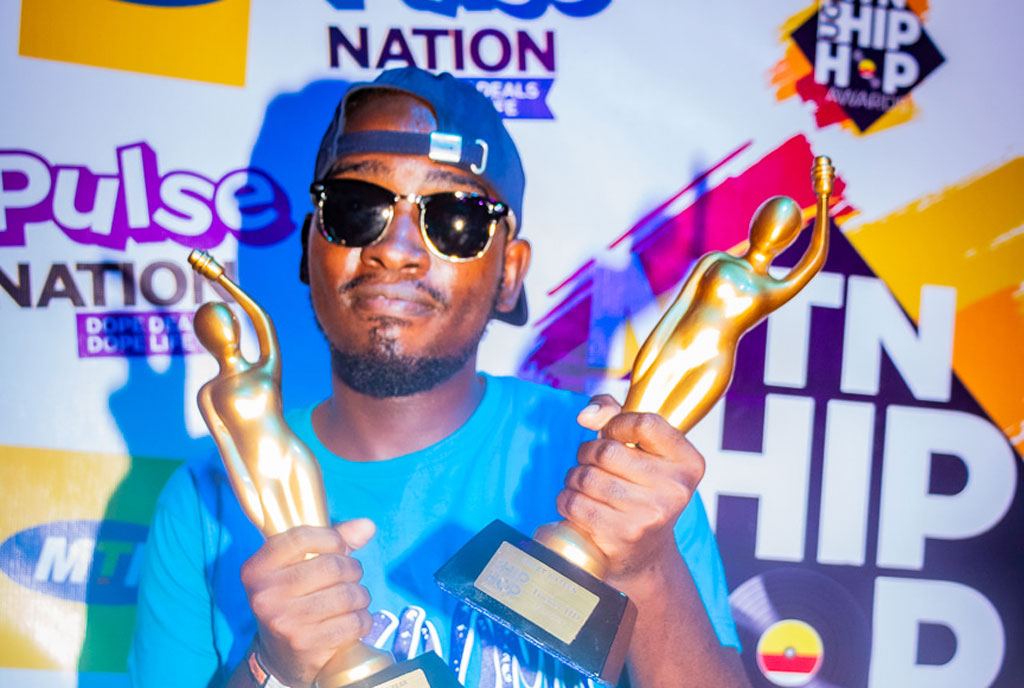 Here is the list of winners for this year: