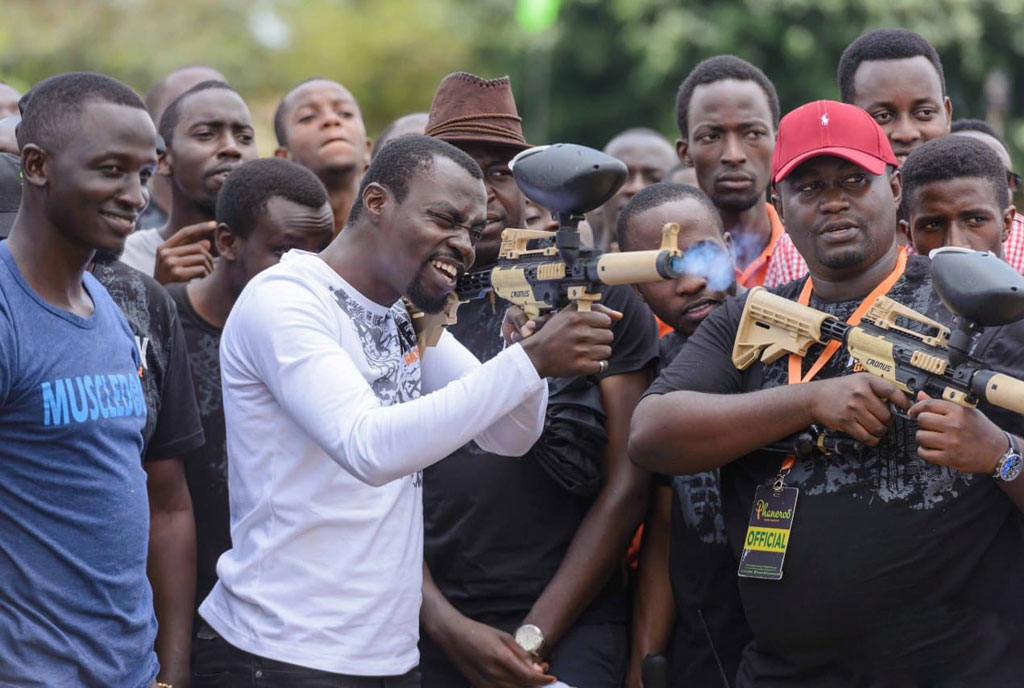 Phaneroo Ministries International shall hold the fourth edition of its annual men’s event on Saturday, May 29, 2021. This event attracts tens of thousands of men across the country and beyond. However, this year, owing to government restrictions on public gatherings, the event shall be live-streamed online and broadcast on select television stations.

This year’s event shall be live-streamed on the ministry’s online platforms—YouTube, Facebook, and Phaneroo radio—and also broadcast on Lighthouse Television and Urban Television, starting at 3:00 pm East African time. There shall also be regional live streaming centers in Gulu, Jinja, Arua, Ishaka, Mbarara, and Mbale; and in other countries including Kenya, Rwanda, Burundi, and South Sudan. 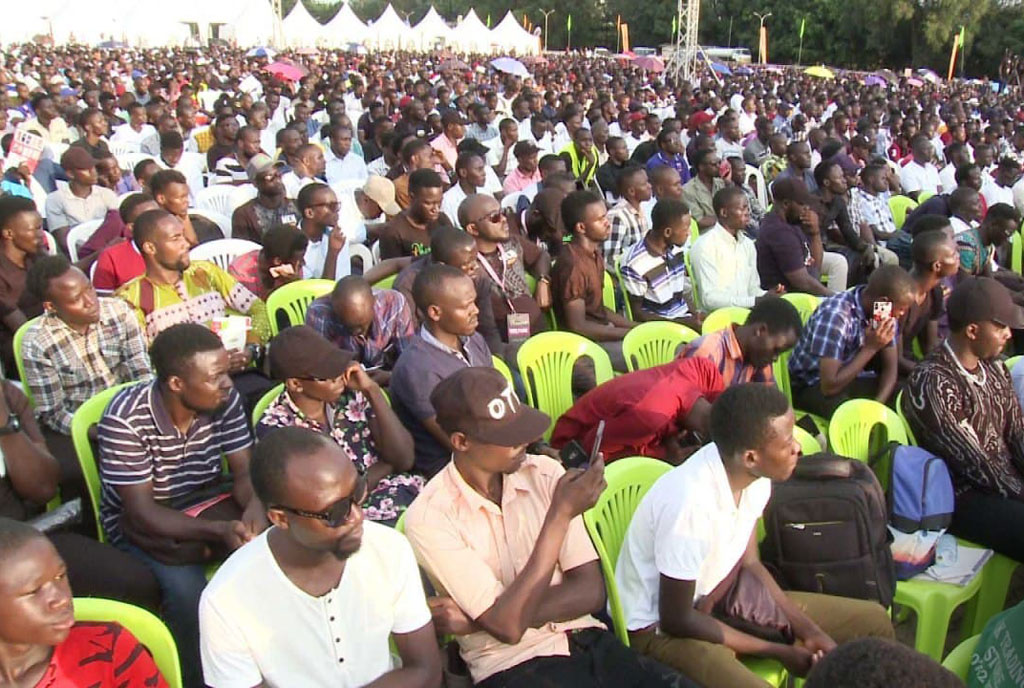 The conference attracts thousands of men every year. Courtesy Photo

The Men’s Gather is an annual men-only event that brings together men of all ages, races, and walks of life for a one-day mix of fun and powerful teaching on things pertinent to men. Whilst subjects covered at each event have varied from edition to edition, the purpose has remained the same i.e. to raise a generation of men hungry for God, and sufficiently equipped to make a real difference in society as role models. 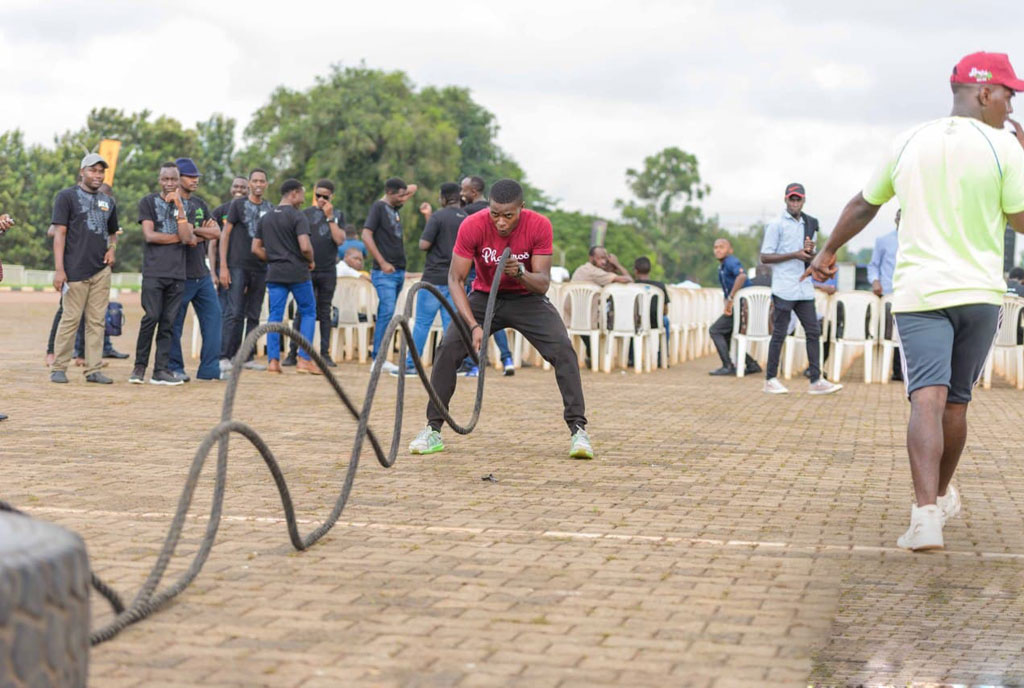 Keynote speakers at the event have generally been influential members of the society, discussing candidly on subjects such as financial management and investments, the role and responsibility of a man to his household and the community, professionalism, and excellence in career, male grooming, and relationships. In the past, many have travelled from around the world to attend this one-of-a-kind gathering.