I do not regret being a convict - Bad Black 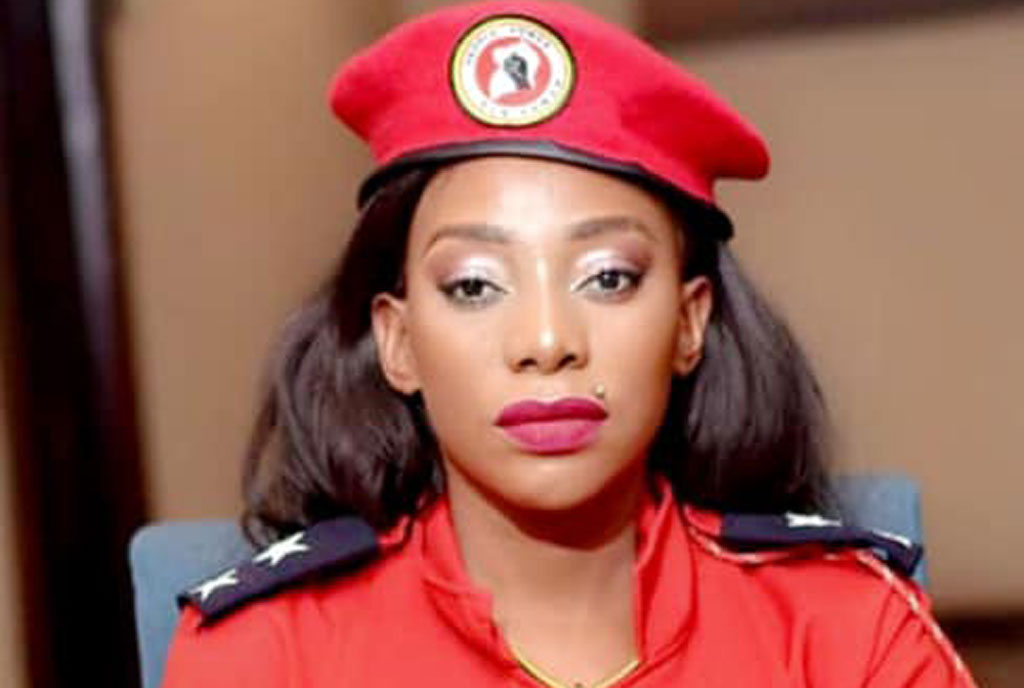 There is a Ugandan saying that ‘whoever wishes you to go to jail might as well just wish you dead’. That is how bad jail is but for Shanita Namuyimbwa, alias Bad Black, jail is where she found her redemption. In fact, she is grateful to judge Catherine Bamugemereire who sentenced her because without that sentencing, she would probably be dead by now.

“I like and thank Judge Catherine Bamugemereire because she made a good decision to sentence me. In fact I’m not regretting it. I was okay inside Luzira than I was outside. I would have died if I stayed out because I was boozing a lot, drink-driving and knocking people on the road,” Bad Black confessed in a recent interview.

She added that ever since she was released, she is a better person and a good mother to her kids.

The Anti-Corruption Court sentenced socialite Shanita Namuyimbwa, aka Bad Black, to four years in jail for embezzling Shs11b from Daveshan Company in 2012.