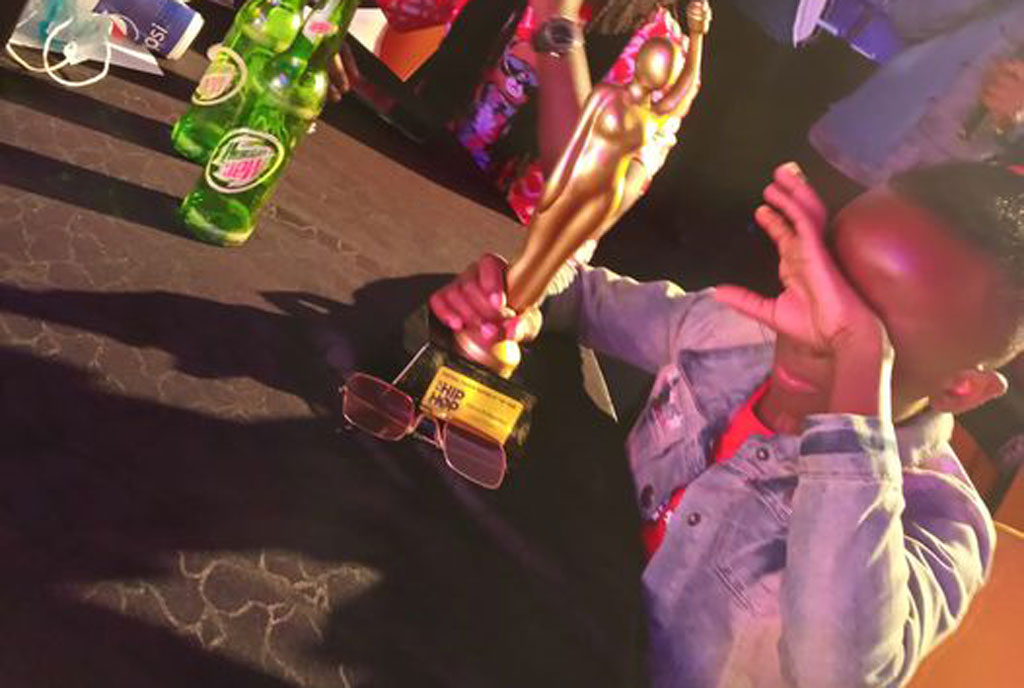 The Annual MTN Pulse Hip Hop awards that recognize and celebrate growth in the Hip-hop music genre in the country were held last night. It was the 5th edition of the MTN Pulse-sponsored Hip-hop Awards.

The Tribe UG, who prepare the Hip-Hop awards with MTN’s support kicked off this year’s edition with the release of nominees for the various categories that were subsequently voted and awarded at the colourful award opening ceremony that took place at the MTN Warehouse at MTN Jinja road-based headquarters. Voting for the hip hop stars was done on the MTN Pulse app and the MTN Pulse microsite through which the MTN Pulsers had visibility of the winners in real-time.

As anticipated at the launch of these awards early last month, this year’s awards were bigger and better with the introduction of the Cypher competition that allowed new and undiscovered talent to showcase their abilities in an online Hip Hop rap battle that was subjected to a vote. Charles Ameto emerged as the first-ever winner of this challenge. He walked away with 1 million Ugx. The first, second, and third runners up walked away with Ugx 800,000, 600,000, and 400,000 respectively.

These awards also saw young female rapper Fellista di Superstar win the Central Uganda artiste of the year with her song dubbed “I can’t breathe”. Exciting in her category she managed to win Fefebusi, Gravity, and the Agent who are some of the best in the genre. 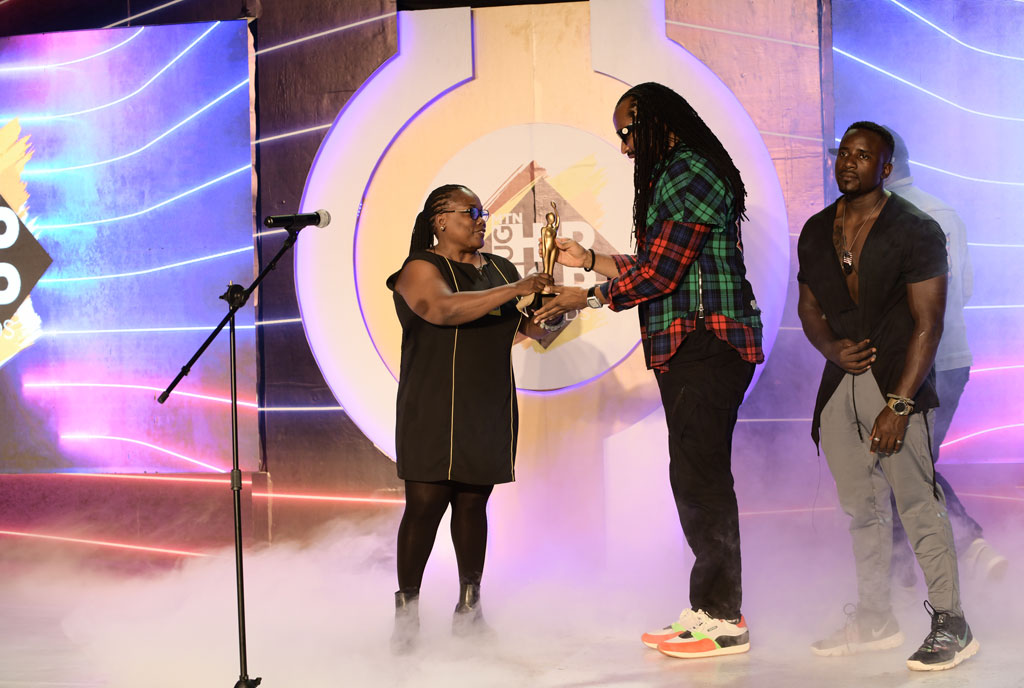 Somdev Sen, the MTN Uganda Chief Marketing Officer said MTN’s decision to support the awards is based on the fact that Hip Hop is still the most preferred music genre in Uganda especially among the youth thus the need to support the music genre to grow to its full potential.

“Hip Hop remains a favourite music genre for most of the youths in this country as it allows them to express themselves and be who they want to be without limits. This is the true spirit of MTN Pulse. We are about creating a community of like-minded people who are young at heart and want to live life without fear or limits to their potential. That is why we are happy to be part of these awards every year,” Somdev said.

This year marks the fifth year that MTN Uganda has backed the Hip Hop industry to organise these awards. As part of efforts to support the industry, MTN in 2020 sponsored the first televised rap battles that saw several rappers pitched against each other in battle categories that included battles on the street, freestyle, and in the forest among others.

In this year’s newest category, the Cypher challenge, Charles Ameto’s rap video had the highest engagement thus making him the first-ever winner of the new category.

Popular Hip-Hop star, Navio who walked away with a couple of awards noted that the Hip-Hop industry has continued to record steady progress with Hip Hop artists getting favourable airplay on local radio and television stations. “Hip Hop artists continue to shine out there. If you listen to the top twenty most requested songs on the radio today, about 10 or more of them will be Hip Hop songs. And Uganda is one of the very few countries with Hip-Hop awards, which has supported us to grow,” Navio said. 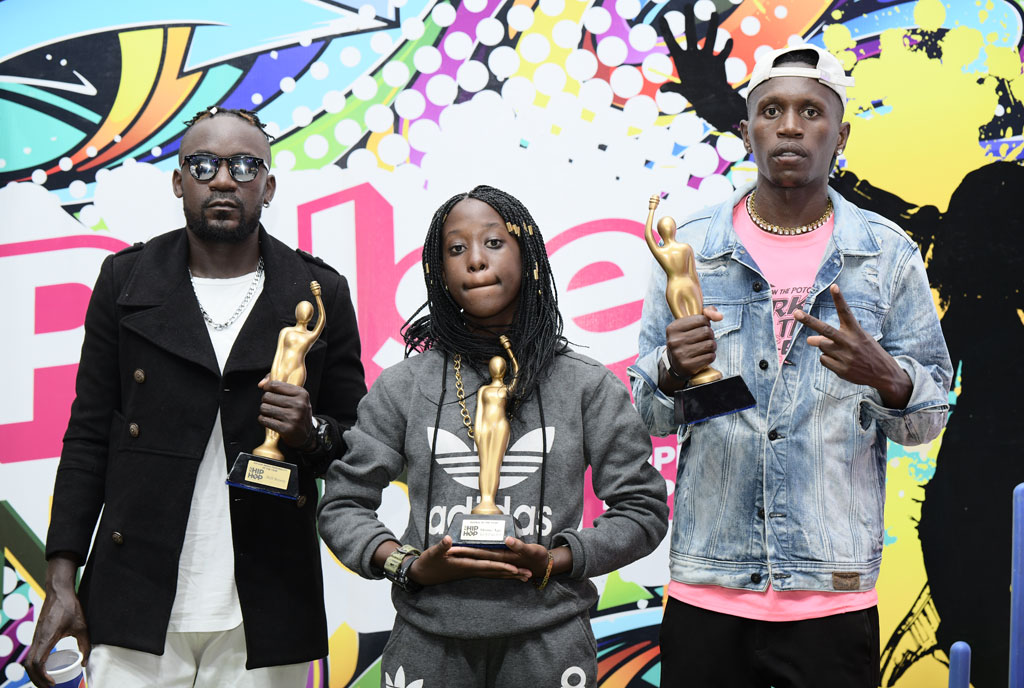 Some of the winners display their trophies.

The colorful awards ceremony was attended by several lucky Pulser who engaged in lots of fun activities and an array of thrilling entertainment from the finest in the Hip-Hop industry.

The winners of this year’s awards categories are: