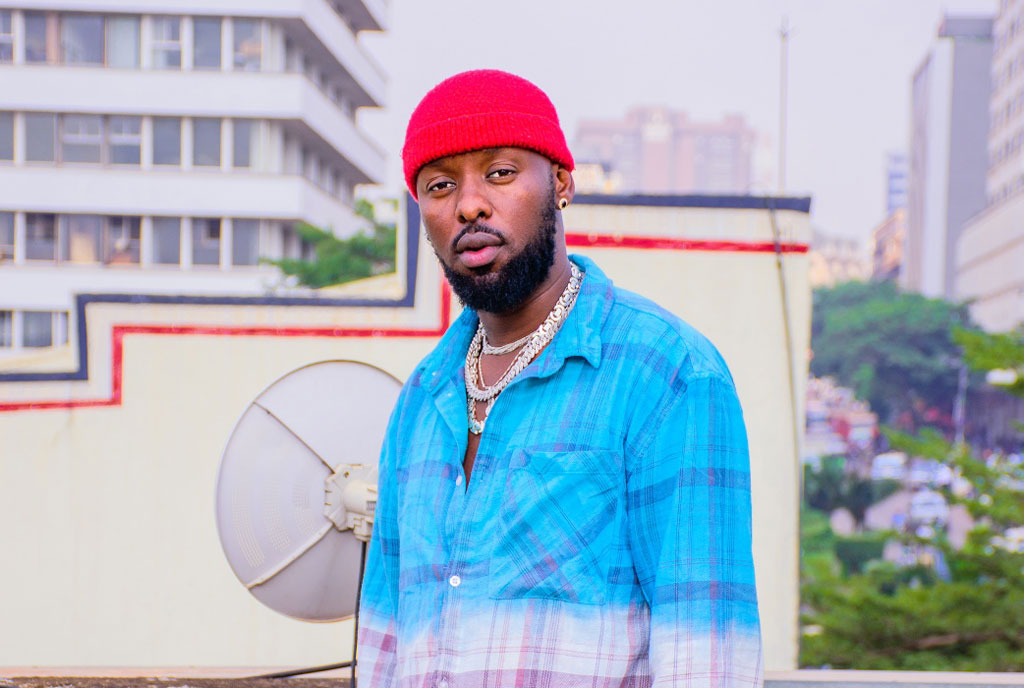 Eddy Kenzo released his “Made in Africa” album a few days ago and at the release, he said he started working on the album in 2019 and most of the songs on the album are about his personal experience.

Unlike the previous albums, “Made in Africa” has started a new journey for the artiste, a journey that might see him make lots of money.

Kenzo said he would not upload any song on YouTube and that whoever wants this album will have to download it on his streaming sites.

“I will only upload the videos and if anyone out there wants to listen to the album, they will need to go through the right streaming channels,” he said.

In this article:artistes, Celebrities, Eddy Kenzo, entertainment, featured, Made in Africa, Sqoop, strategy