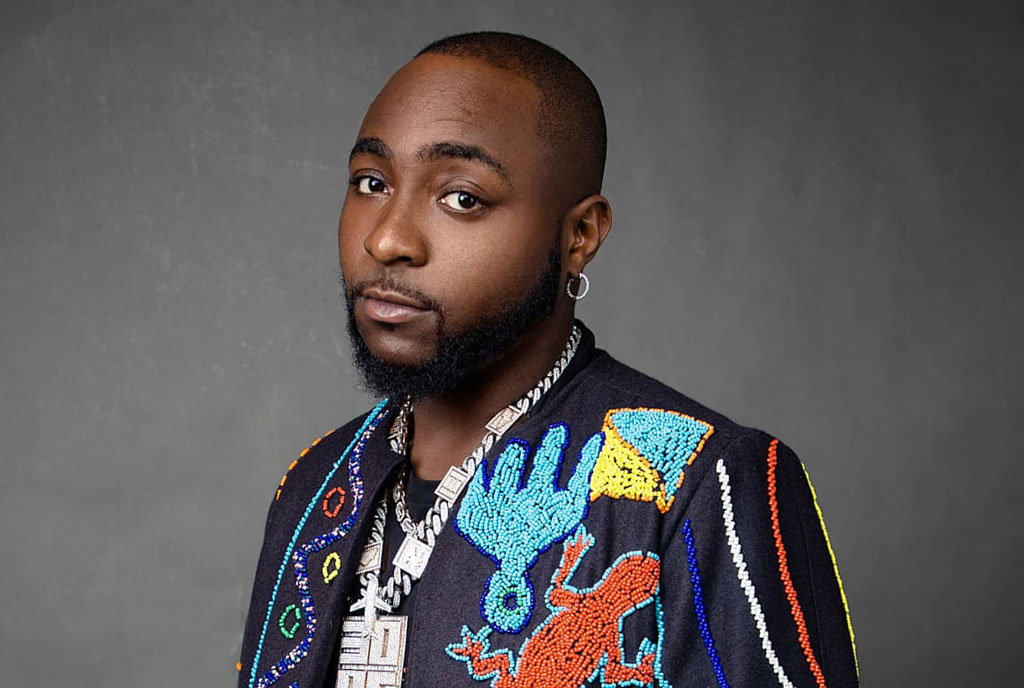 Ten years ago today, DMW boss, Davido started off a journey to greatness. A journey of fate and hard work that would later induct him into the Nigerian music hall of fame as one of the greatest to ever do it.

Davido is today celebrating his tenth year in the Nigerian music and entertainment industry at large. He started off his career with the release of his first-ever single, ‘Back When‘ which featured veteran Nigerian rapper and one of the hottest rap property at the time, Naeto C. He followed up Back When with “Dami Duro,” the record that blew him up and officially introduced him as one to watch out for over the coming years and yes, he sure did live up to expectations.

In the course of his 10 years in the industry, Davido has 3 albums and an extended play project to his name.

With 28 documented awards, 3 albums, 1 E.P, over 1 billion streams across digital platforms, 1 billion-plus views on YouTube, several sold-out concerts and numerous hit songs to his name, Davido has indeed earned legendary status in the span of his ten years in the industry.