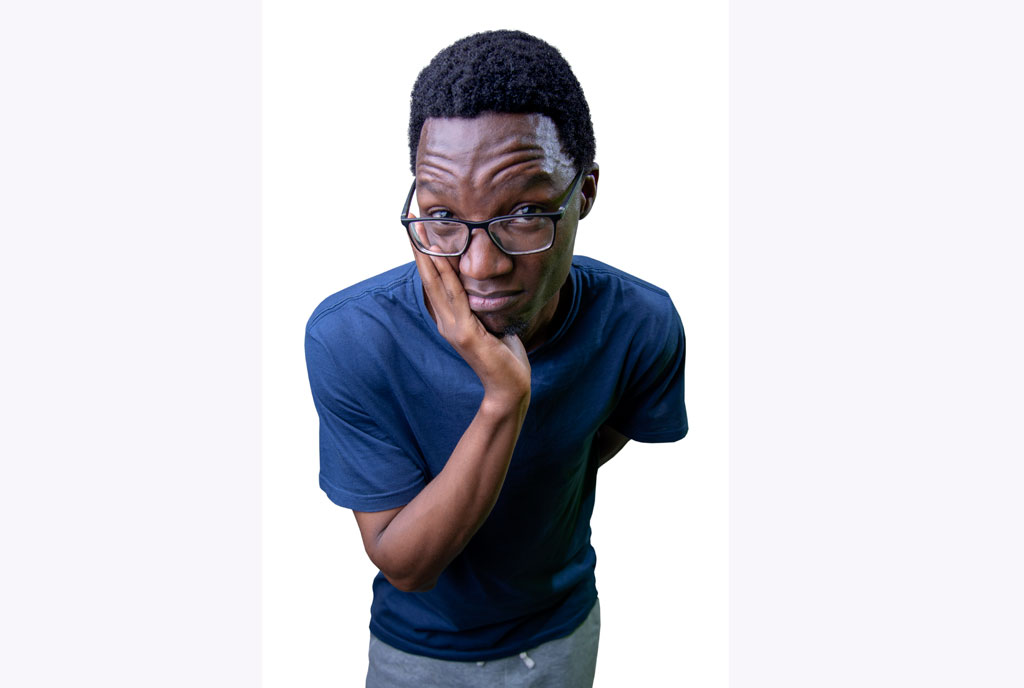 Comedian Timothy Nyanzi is one of the unsung heroes when it comes to comedy in Uganda. This is not putting him up there but comedians who are close to him or those who have been with him for a while can attest to it. He is rare on stage as a comedian but common backstage as a Godfather and ‘blesser’ to many of these comedians. Many have talked about how he gave them the confidence to go on stage for the first time. For others, he has edited their jokes to suit the crowd that one is supposed to perform for.

For himself, he has always decided to be behind scenes but seems like enough is enough for Nyanzi. Next Thursday Nyanzi will release a comedy special that he prefers to call the Pun African. The Pun African will not be on a particular stage but rather online on the Fezah, an online platform for streaming music. Asked why Nyanzi’s comedy special is featuring on Fezah yet it is comedy and not music, Nyanzi said that Fezah has been one of the biggest platforms he knows so he approached them and they never gave him any hardship. “I talked to Fezah at the time when they wanted to widen their scope in the creative industry and get away from just music,” Nyanzi said. Speaking about the Comedy Special, he says it is not something new, it is something he did and the lockdown came.

“The show features content that dates back to when I started doing comedy but there are some new bits and exclusive material to give it a fresh vibe” He adds. The Comedy special will be uploaded on Fezah and for purposes of streaming, one will have to follow the link https://live.fezah.com/ at 8 pm and watch at a fee of Shs30,000.

Nyanzi’s choice to stream the comedy special says it is one of the ways to change the comedy Industry and he wishes for a time when a Ugandan comedy grows as late-night music shows on TVs and also see more comedians in TV ads and commercial, more comedians hosting Award shows and more comedians doing things internationally.