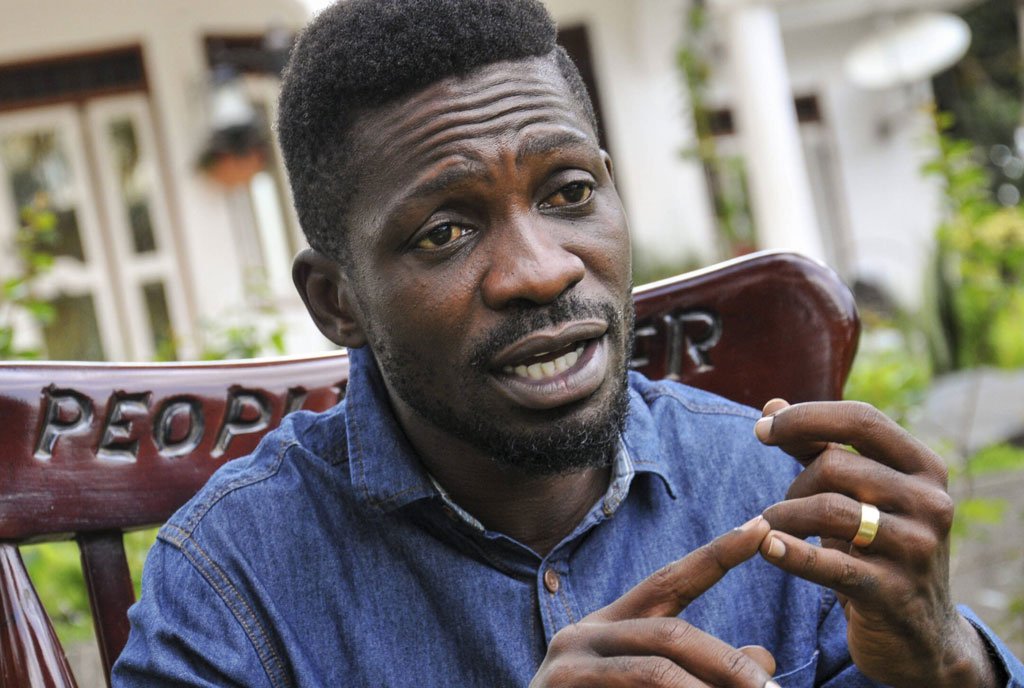 Legendary Ugandan musician Bobi Wine has encouraged fellow artistes to refrain from begging for financial support from the government, adding that they should instead come together and fight for their rights as artistes.

As one of the pioneers of the Uganda Musicians Association (UMA), Bobi Wine said it was unfortunate for the artistes’ body to appeal for financial help from the government, instead of uniting musicians for a common course.

“I recall years back when we started that association with Sylver Kyagulanyi as our Chairman and me as the Secretary General, we never wanted to be beggars but fight for our rights as artists against the unfair laws they had introduced. It is sad that the association has fallen off the wagon. They have taken out glory as artistes and reduced us to just mere beggars. We have a very important God given talent,” he said during a dinner with fellow artistes at his home.

On claims that he had abandoned the music scene due to his political endeavors, Bobi Wine noted that he is, and will forever remain a musician.

“You can’t mention three artistes without mentioning me because I’m also an artiste. I’m Bobi Wine and I still stand as an artiste. We have to fight for our talent,” he said.