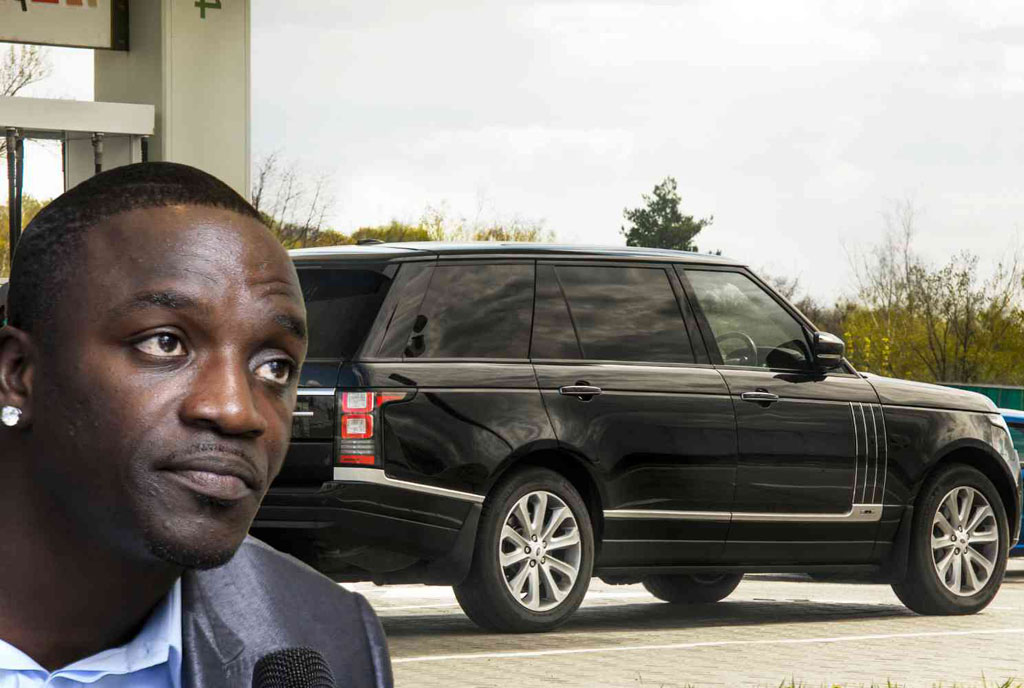 Singer and producer Akon was pumping gas in Buckhead when someone jumped in his SUV and took off. The singer had his SUV stolen while he was fueling up the vehicle at a gas station in Atlanta Tuesday night, according to police reports.

“It only takes a second for someone to jump in your vehicle and take off,” reps for the Atlanta Police Department told their local Fox outlet of the high-profile theft, which occurred just after midnight at the QuikTrip facility in Buckhead.

Police report that Akon, 48, was pumping gas on the passenger side of his Range Rover when someone reportedly jumped in the running automobile and sped away. Fortunately, the “Don’t Matter” artiste wasn’t injured during the ordeal.

Akon’s car was however recovered hours later. The Atlanta Journal-Constitution reported that authorities in Forest Park were able to recover the 48-year-old’s, Range Rover.

The stolen car had his phone which he then used an app to track to find his SUV however when police arrived at the location, the suspects fled the scene.  A second attempt at tracking the stolen vehicle led it to Forest Park, where authorities were successfully able to make the recovery, Police spokesman Officer Steve Avery told the paper.

The suspects from the robbery are yet to be identified.