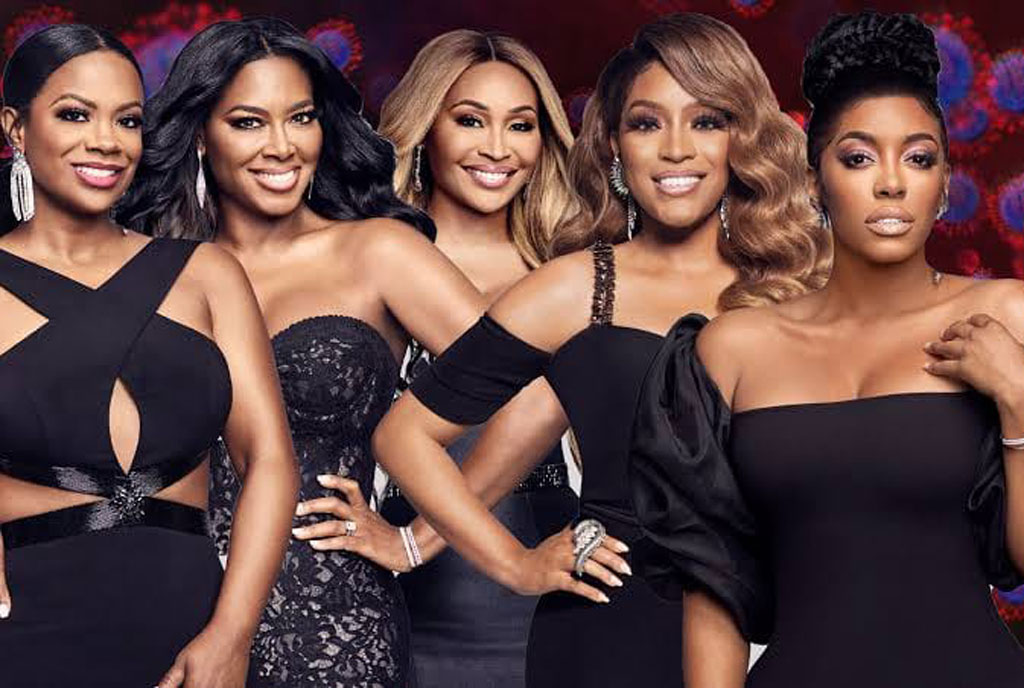 All signs indicate that Akon is on his way back to Uganda, this time not to discuss Akon city and other business opportunities but to perform at President Yoweri Museveni’s inauguration happening tomorrow at Kololo airstrip.

It is said the Senegalese American artiste will be coming in with about 12 people and will be the main entertainer of the day. 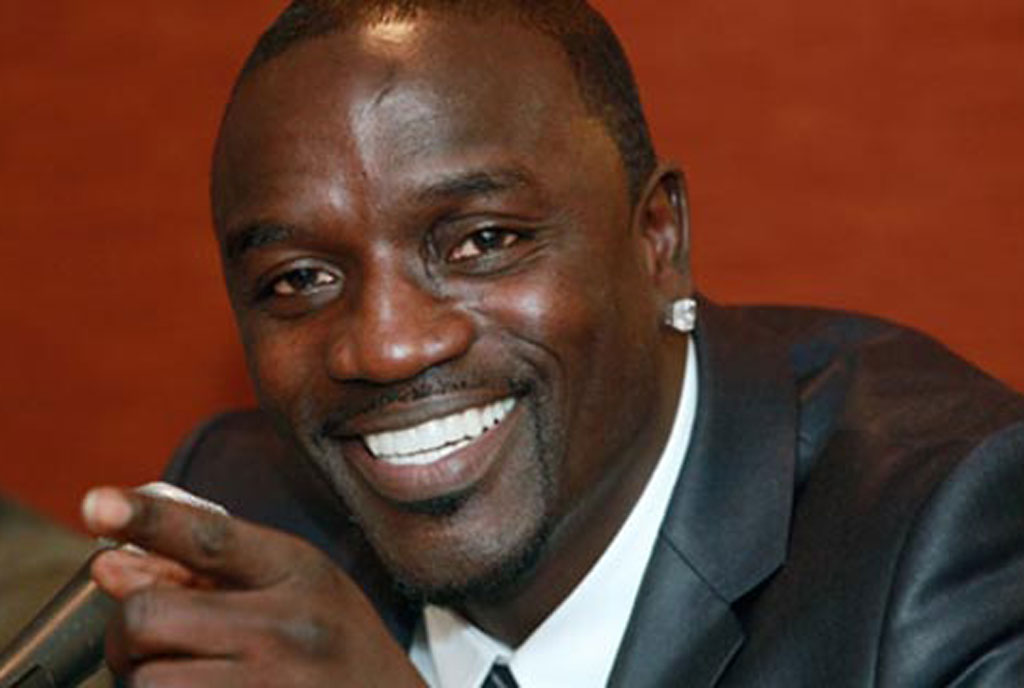 However, it is said there will be no performance from any Ugandan artiste at the main event perhaps they will get a chance at the after-party according to sources from the statehouse and internal affairs Ministry.

This is going to be the second time Akon will be performing in Uganda after his stint at Cricket Oval in 2008.

It is also expected that besides Akon and other leaders, 12 American celebrities, former NFL players & some cast members of the Real House Wives of Atlanta including Porsha Williams, Shree Whitfield, and Michael Epps are also going to attend the inauguration.