New Normal: Since Covid-19 hit, life has changed and among some of the industries that have struggled to adjust is entertainment. The option of taking shows online has been tested but how sustainable is it? Isaac Ssejjombwe writes. 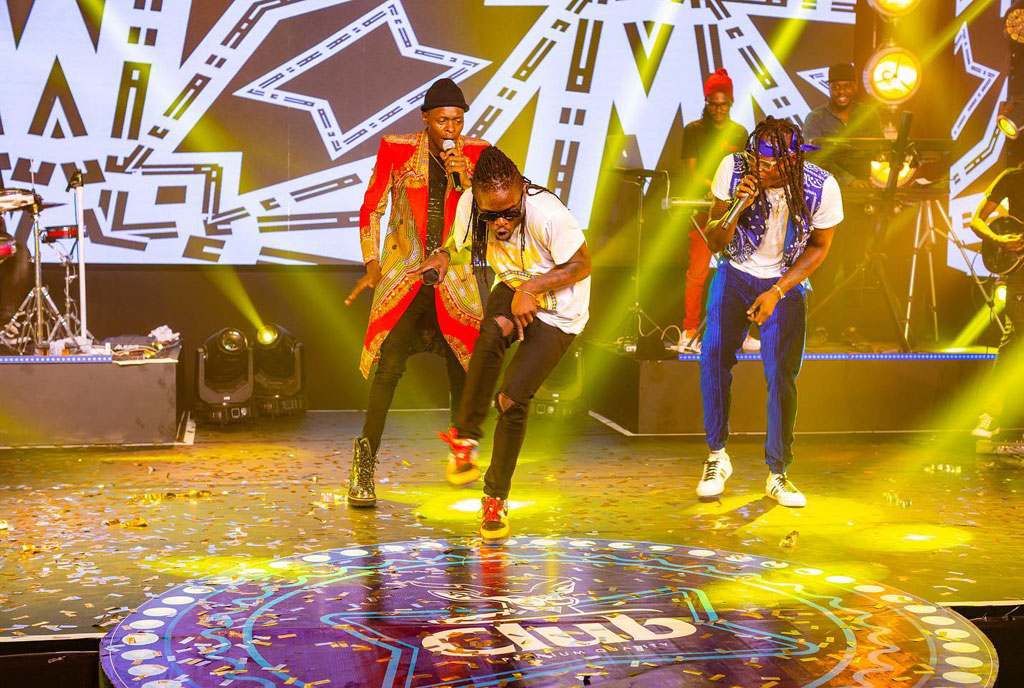 Virtual performance. The Mayanja brothers during an online performance at on of the editions of Club Beatz @Home. PHOTO /COURTESY

In 2018, Uganda’s Parliament passed new tax laws that introduced a levy of Shs200 per day for one to access a range of online services and President Museveni defended the country’s new social media tax, saying Ugandans were using such platforms to spread “lies”.

“I have instructed the minister of Finance and Economic Development to financially support the actualisation of online platforms for performing artistes to embrace digital revolution. Artistes can perform online through the internet,” said President Museveni a few weeks ago during his televised address to the nation.

The President further added that bars, discos and concerts will remain closed until the government vaccinates at least 5.5 million elderly people and people with underlying medical conditions against coronavirus.

These statements came at a time when Facebook, one of the most used social media platforms for entertainers, was blocked.

But how possible is it for artistes to sustain online shows?

Setting up an online gig

Setting up an online concert is not as simple as it sounds. It involves things such as a good internet connection, vigorous promotion and deciding the perfect social media platform to stream on.

During the lockdown, we have seen quite a number of Ugandan artistes and companies doing virtual shows. Among these are Fezah, Club Beats, Kenneth Mugabi, Jose Chameleone, Bobi Wine (thrice) and Spice Diana. Unlike Feezah that charged people to watch their shows, the rest didn’t.

Investment but no profits

During her performance, Spice Diana had 9,100 people watching on Facebook. It was part of her YouTube ‘Upclose and Personal’ series and she performed from her compound in front of her laptop webcam and phone. However, despite investing Shs15m in the concert, there were no returns.

“I invested Shs2m and Shs4m in my first two online concerts before going for the big one and all the money was spent on paying for the band, lighting and production,” she said.

Asked why she held a concert knowing she wasn’t going to benefit, the singer said she just wanted to keep in people’s eyes but promised never to try it again unless she gets paid.

“It is not a physical event that you will have gate collections. It is only the telecom companies that benefit from the event because people use data.”

Spice Diana, real name Hajara Namukwaya, urged the government to sit with telecom companies to find a way in which artistes can benefit. 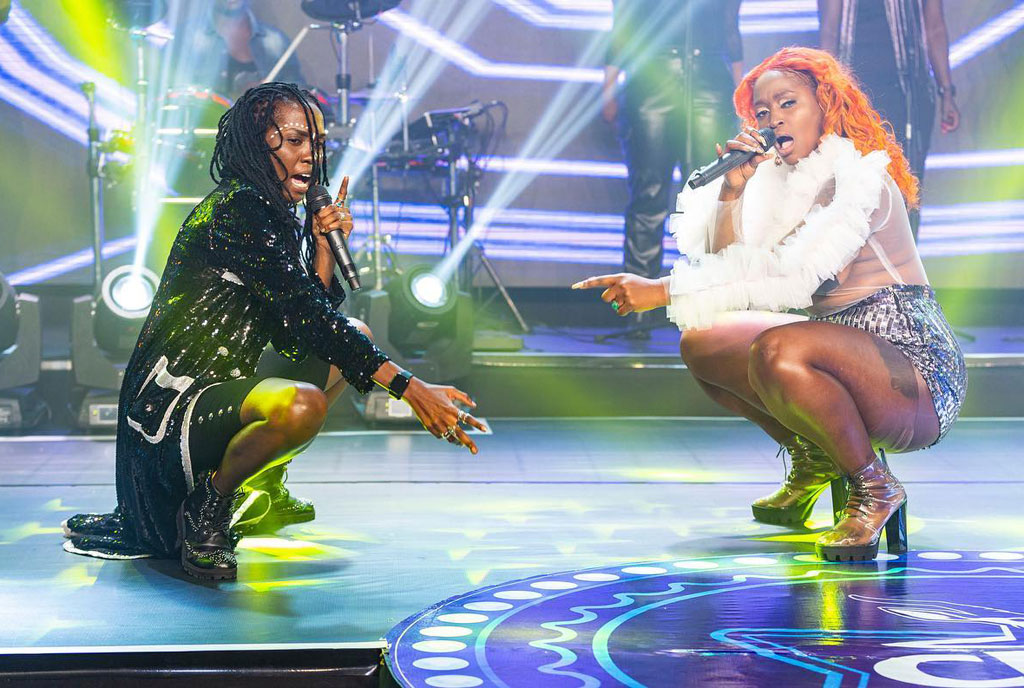 How to monetise online

Recently, singer Ernest Nsimbi, aka GNL Zamba, was at the centre of criticism when he called Ugandan musicians backward for thinking they can only earn a living by staging shows.

He said the musicians should embrace digital life because it is the way to go. He called upon them to start earning from online shows because it is the only way to accomplish something tangible in these Covid-19 times.

“They should charge fans for their online shows. Depending on physical shows is backward,” he said on his live Facebook video.

He added that he has spent time without organising any physical performances but he is earning well from his music through online shows.

“I made Shs1b during lockdown from an album that did not play on radio and without staging a show. 100,000 paid downloads on an independent platform I own and control, (not Spotify, not YouTube or Apple) but gnlzamba.com. Understanding Email marketing, a monetised international fanbase, understanding ownership and the purpose of the Afropunk (Hiphop/Rock) movement in fighting for justice in the era of universal Pan Africanism and Black Lives Matter,” Zamba said.

Tapping the little that is there

While some people are still waiting on the government to open up, Alex Muhangi’s Comedy Store is still on but with a limited number of people in the audience.

“Ugandans don’t want to read and they keep complaining about how the government is treating them unfairly. We were allowed to have a gathering of 200 people so long as the SOPs are followed that is why weddings and church gatherings are happening. Comedy Store sits 50 people,” Muhangi said.

He added that despite not getting the money back, they only care about giving back to the people: “No one can make money with 200 people so we just get some little money from NTV because it is better than nothing.”

Julius Kyazze of Swangz Avenue says online shows work but the problem is that people consider them a substitute for live shows yet some people don’t attend concerts for performances but for the experience.

“For example, we created Roast and Rhyme as an experience that is why people had to travel to Murchison Falls during the last edition. That can’t be experienced on TV. If we want to get into online shows, we can but it doesn’t have to be because of Covid-19,” he said.

Club presented the Club Beatz at home, a series of online shows that started during the first lockdown.

“What we picked up was that many of our target consumers were spending a lot more time online and this is how best we thought we could reach them best,” said Francis Nyende, the brand manager, Club Pilsener.

He said Club as a brand grew in power and now has great momentum in their volume growth.

“There was a very meaningful connection between the brand and the consumer which tapped into a strong and relevant passion point, which is music.”

Their live views peaked at about 5000 in one of the shows but up to 1.5 million views have been registered for the 2020 edition. To boost numbers, they often awarded lucky consumers with data to allow them stream the show.

In Uganda, internet speed is averaged 853.32 KBps to 2515.97 KBps, according to a data forecast by trading economics. This makes it tricky to handle traffic to stream high quality footage that demands at least 25 Mbps to stream videos in HDR or 4K on YouTube or Zoom.