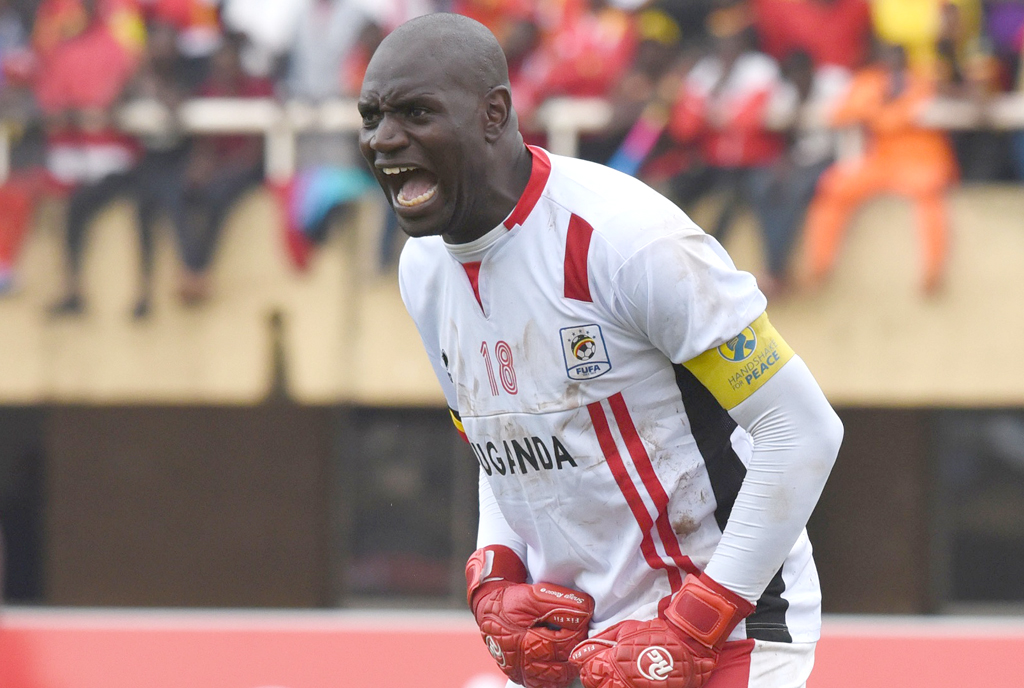 Speaker Rebecca Kadaga on Monday said she will instruct the Parliament sports team to move a motion for a special parliamentary session to recognize the selfless service of Cranes skipper Denis Onyango who announced his retirement from the national team last week.

“I agree entirely with the proposal for a motion of recognition for Dennis Onyango, I shall instruct the parliament sports team to act. Am a great fan of Dennis @masindeonyango and the Cranes,” the Speaker said as she retweeted comedians Patrick Salvado and Hannington Bugingo’s petition to honor ‘Mr Safehands.’

Bugingo who doubles as the managing director of Fun Factory Uganda and the founding president of The Uganda Comedians Association (TUCA) initiated the petition on Facebook saying; “Rt Hon Speaker Rebecca Alitwala Kadaga, I move a motion to hold a special Parliamentary session to Honour Denis Onyango for the 16 years of service he has rendered our great nation. He is also the first and only Ugandan to ever be named the African footballer of the year. Mr ‘safe Hands’ is the greatest footballer Uganda has ever produced at the continental stage. He has also won Total CAF Champions League and Confederation Cup.”

The petition was amplified by fellow comedian, Patrick Salvado on Twitter on April 18, 2021.

“Let’s retweet this until Rt Hon @RebeccaKadagaUG see this … this man @masindeonyango  deserves a national celebration for the work he has done for @UgandaCranes,” Salvado retweeted.

This comes after the parliamentary committee on education and sports last Thursday heard that Education Minister Janet Museveni will soon honour Onyango. 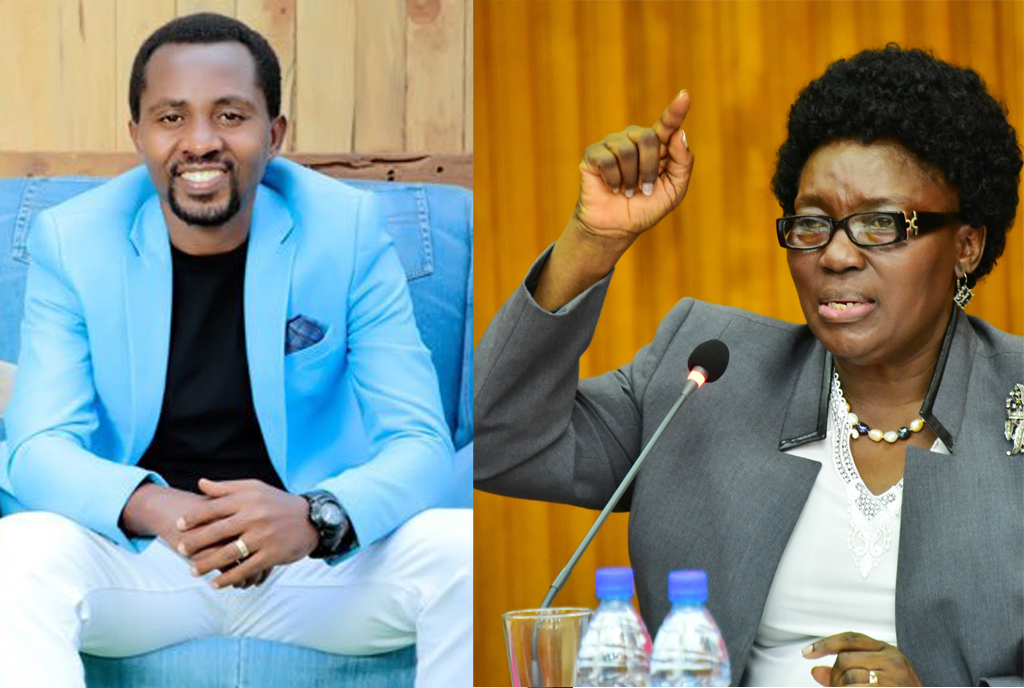 State minister for sports Hamson Denis Obua made the remarks while appearing before the committee.

He was responding to questions from Members of Parliament raised about three players who have retired recently.

The vice-captain Hassan Wasswa was the first, then goalkeeper Onyango and then midfielder Micheal Azira followed suit weeks after the failed attempt to qualify for the Africa Cup of Nations.

Onyango, 35, Wasswa and Azira, both 33, played at the 2017 and 2019 Afcon tournaments. Despite retiring from the national team, their club careers will continue.

MPs alleged that there is more to the way the trio have exited the national team.

I agree entirely with the proposal for a motion of recognition for Dennis Onyango, I shall instruct the parliament sports team to act. Am a great fan of Dennis @masindeonyango and the Cranes @UgandaCranes https://t.co/81sGraW21U