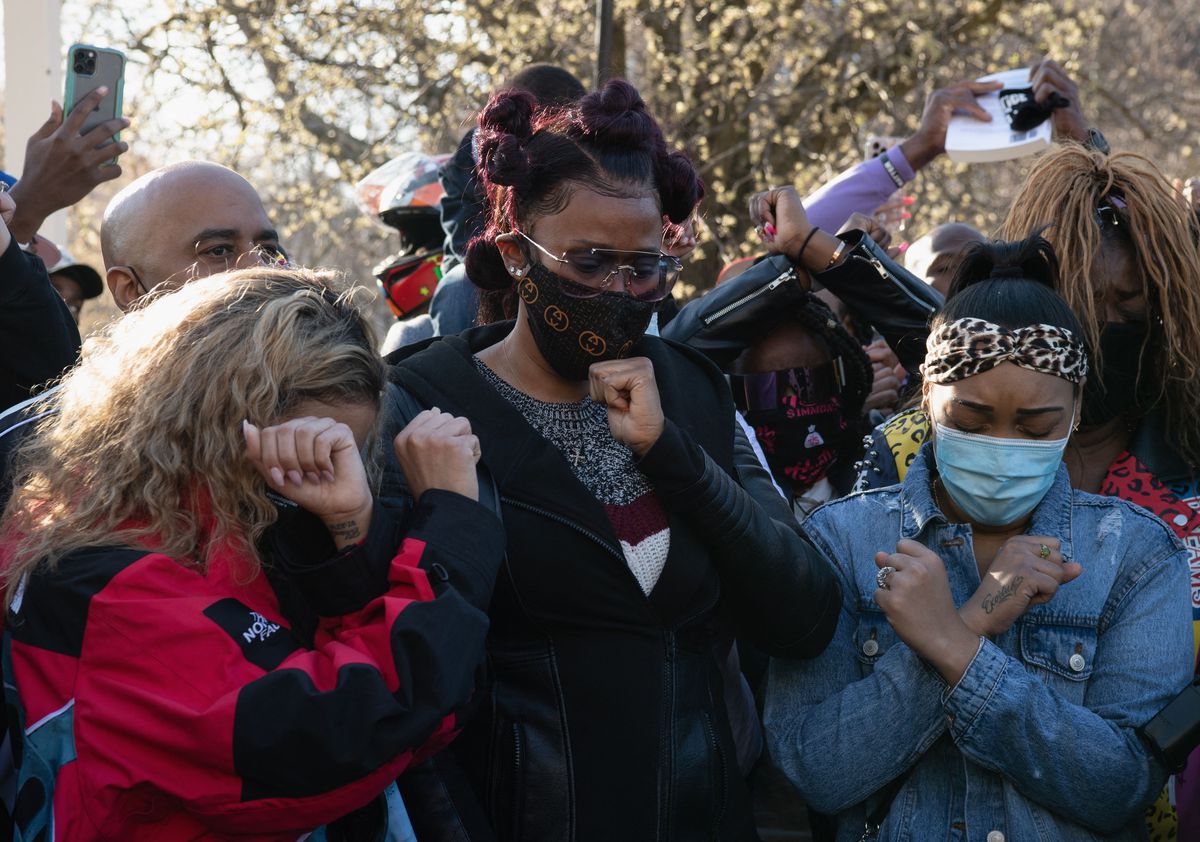 Hundreds of fans along with family gathered Monday outside the New York hospital where DMX is in critical condition, holding a prayer vigil for the rapper whose status remains extremely fragile. The acclaimed artist born Earl Simmons was rushed to the hospital in White Plains, a suburb north of New York City, following a heart attack on Friday.

Publicist Angelo Ellerbee told AFP that DMX remains on life support. His fiance and ex-wife were in tears at the vigil as a prayer was read for the rapper, whose fans chanted “DMX,” holding their fists to the sky in honor of the 50-year-old star.

A motorcycle procession later paraded down the street in front of the facility as DMX hits including “Ruff Ryders’ Anthem” rang out. 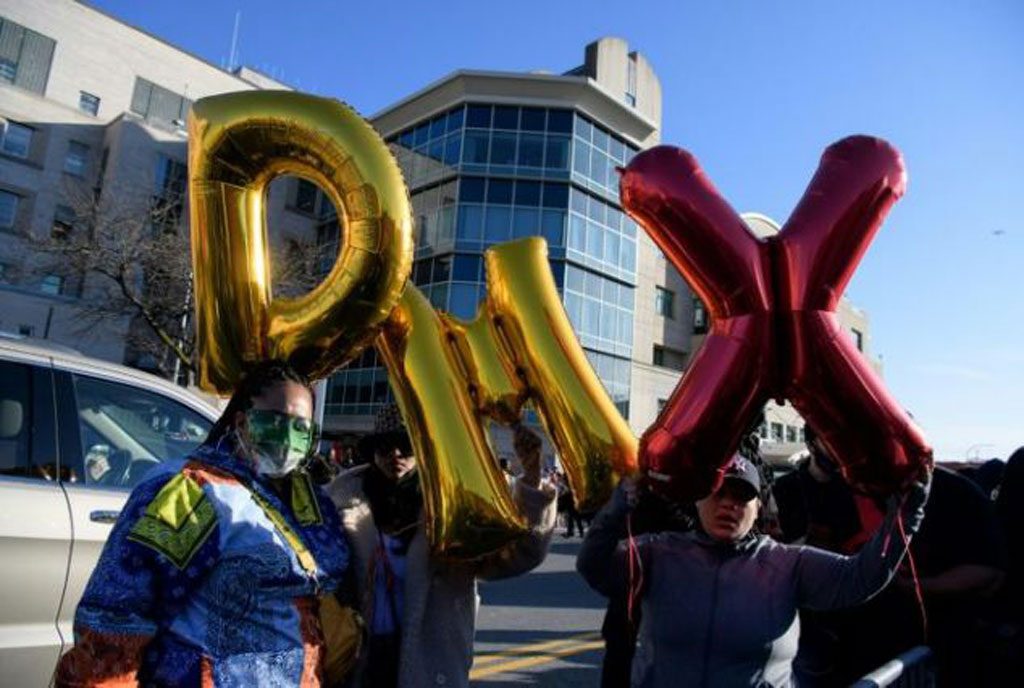 Saying he was “heartbroken,” a friend of the family, AB Butler, told AFP that “you can’t ask for a better artist.” Fan Beverly Bailey echoed those comments, saying, “He’s come a long way in life, and he has a hard life, and just to see where he is today, it’s very important.”

“We keep our prayers for him and his entire family.” DMX has long suffered from drug addiction. In 2019, he cancelled several shows and checked himself into a rehabilitation facility. 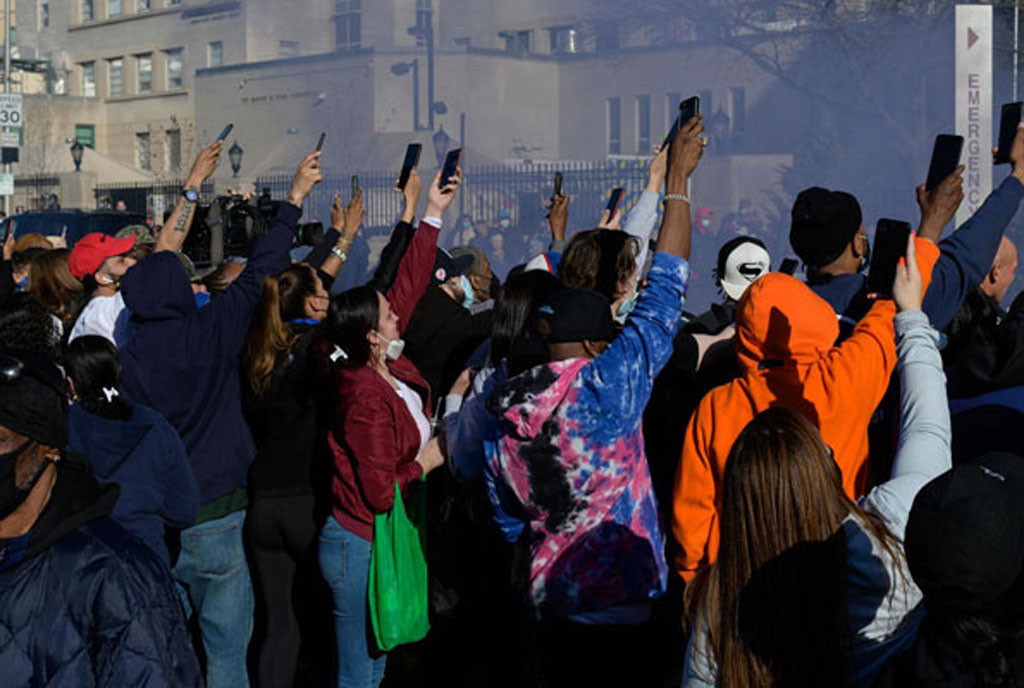 The Grammy nominee known for his distinctive gravelly delivery and dark lyricism soared into the public consciousness in the late 1990s, releasing hit after hit including “X Gon’ Give It To Ya” and “Party Up.” He continues to boast a strong fan following. His virtual rap battle with Snoop Dogg, a segment of the Verzuz series, attracted more than 500,000 viewers.