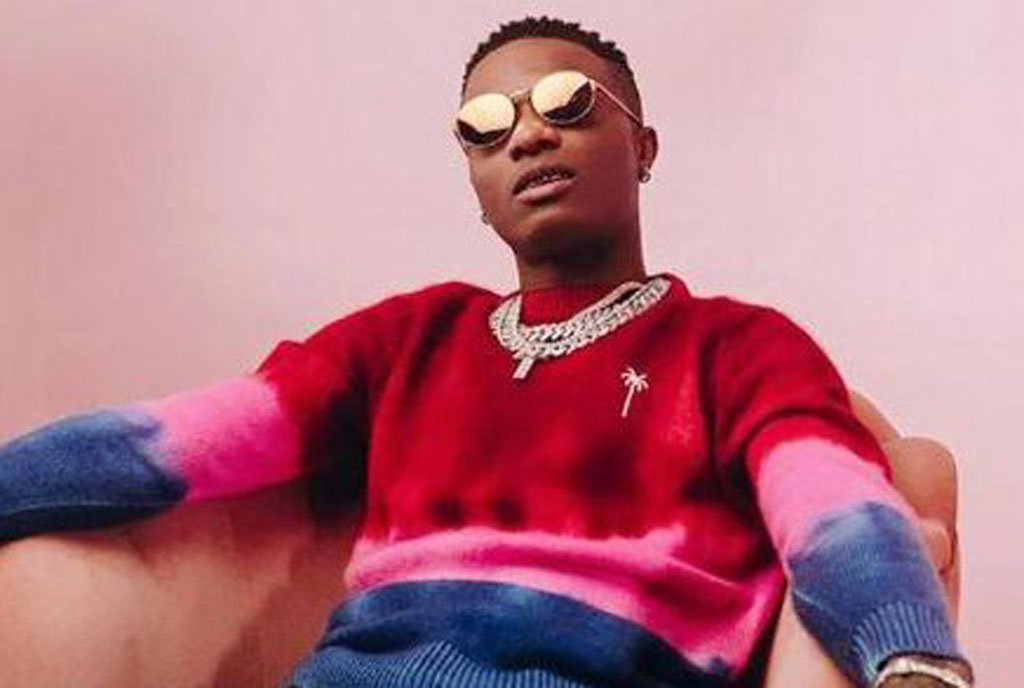 Nigerian superstar singer and music icon, Wizkid has named two musicians he would have loved to work with. It’s no surprise that he mentioned Fela Kuti and Jamaican reggae legend, Bob Marley. Both artistes are fallen legends who left a legacy in the music world.

Wizkid made this revelation in a chat with Puma & JD, a short interview session where he concisely answered questions about music and his life in general.

The “Ginger” singer also gave out quite vague information about when his next album will drop. He just replied “soon, as soon as I’m done recording it”. Recall Wizkid played an April fool’s day prank on fans when he shared an update saying he had an album coming midnight. His next album whenever it comes will be his fifth studio album.

Continuing the Puma x JD interview, Wizkid revealed that the only singer and songwriter he looks up to is Starboy which is himself. He also talked about his style inspiration which he says is from the streets.

October 2020, Puma named Wizkid as ambassador for Puma x JD for the relaunch of their Suede Classics Range for their autumn/winter collection for 2020.

On why Puma chose Wizkid as an ambassador, the Puma Sportstyle marketing director revealed that Wizkid embodies the hustle and passion they look for in someone to represent Puma.