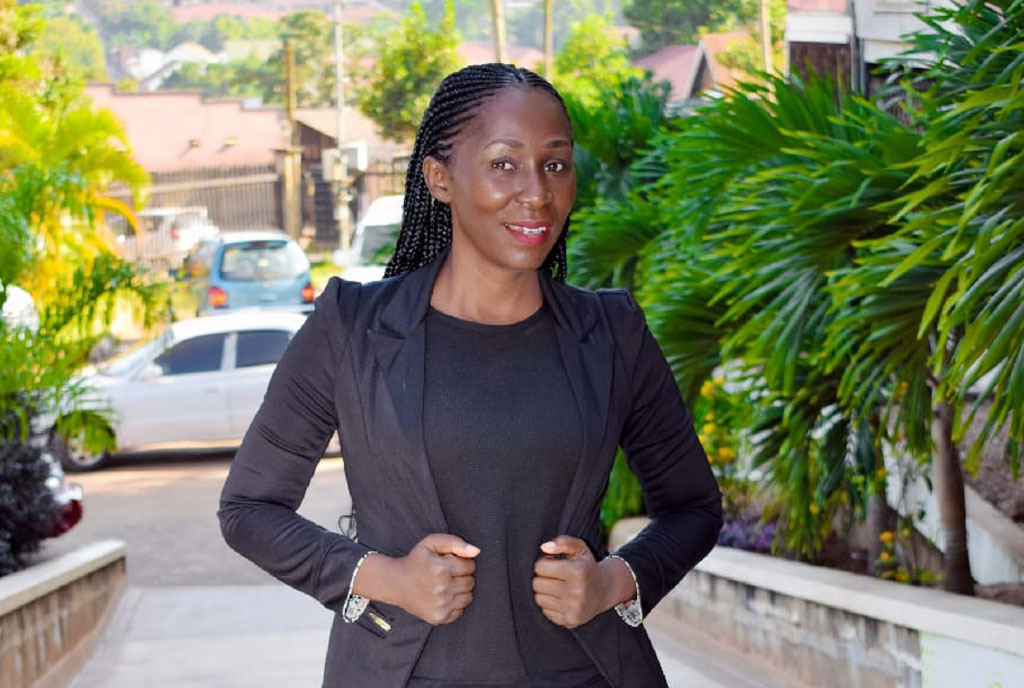 There have been rumours that Cindy Sanyu had sworn herself into office as the president of the Uganda Musicians Association and that there will be no elections until further notice after she took over from Ykee Benda who quit earlier this year.

But those rumours have been put to bed by Sophie Gombya, a member of the association and one-time president. “It is not true that we are not going to have elections. It is just that we decided to postpone them for now.

The elections were slated to happen not later than this month but because of what is transpiring in the industry, they agreed to push the elections.

Some of the reasons this happened stemmed from the fact that Walter Walusimbi, the administrator of Uganda Musician’s Association and the person responsible for setting the elections was relieved of his duties, then the recent disagreement over money during a meeting at Sharing Hall Nsambya.