Still carrying a torch for my first crush - Martha Mukisa 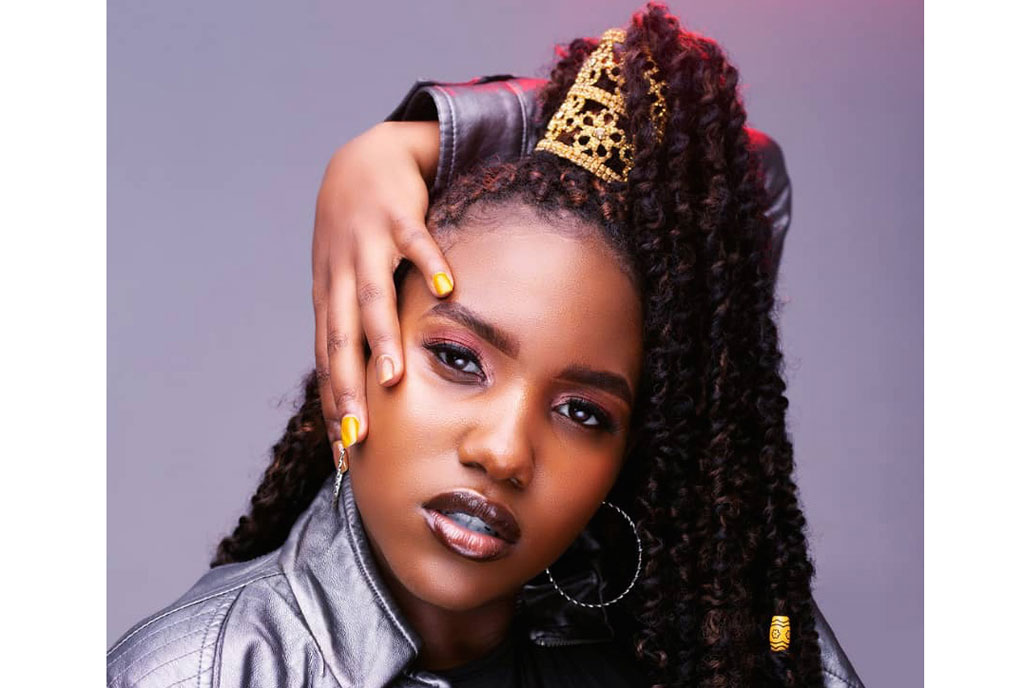 Upclose.  Martha Mukisa, a Ugandan singer-song writer and performer,  is a graduate of  Textile Designing and Technology from Kyambogo University. She has been on the music scene since 2009. She talks to Isaac Ssejjombwe about first loves and more.

First thing you do in the morning?
I talk to God.

Talk to God about…?
It depends because I run to him for anything. Sometimes I am thankful, confused, lonely, sick, asking for strength in faith, when I am angry, or feeling lost at times. Most importantly, I thank him for the gift of life then wisdom and knowledge he has  given me.

First thing you do when you get to work?
I call any of my team members to know the programme line up for the day.

Earliest childhood memory?
At four years, I used to dance for Shs200 from a woman who owned a shop close near our home.

How often did you dance for that woman?
Very often until I felt like I was a big girl.

When did you stop?
When I grew breasts and a bigger rear, I felt shy to shake my body.

First best friend…?
My elder sister Monica Kigambo. She was always like a mom. She sensed my pain when I was angry, she carried me on her back to school in nursery when I got tired, she told me about all those small boys and how they would destroy my life, and she set an example as a big sister. To date, we share a lot and I think that keeps us stronger and bolder.

First kiss?
I am shy about this one.

First book you read as a teenager?
Lord of the flies by William Golding. The book focuses on a group of British boys stranded on an uninhabited island and their disastrous attempt to govern themselves.

First job?
I was an usher at events.

What did your job entail?
We used to usher guests at different parties, we made sure they were seated in the right places, had a drink, the tables well set and not messy, helped the old carry their food to the tables and giving directions. I finally made my own company with my sister called Mamo Ushers and one of our biggest events was the Herbert and Dorothy Shongas’ wedding.

How much were you always paid to usher?
It depended on the number of ushers they needed and the distance to the event. But before I made my own company it was between Shs20,000 to Shs30,000.

How much did you earn?
I cannot really share that  but I used that same money to pay for the band and backups .

Current job?
I am a musician.

What is the best part of your work?
The best part and amazing thing about my work is that people listen enjoy and fall in love with you before they even know who you are.

Most memorable experience?
First time I recorded a song.

What was memorable about recording your first song?
The fact that I wrote the whole piece.  River Taking Me Deep  was produced by Weaver Bird at our home studio in Ntinda.