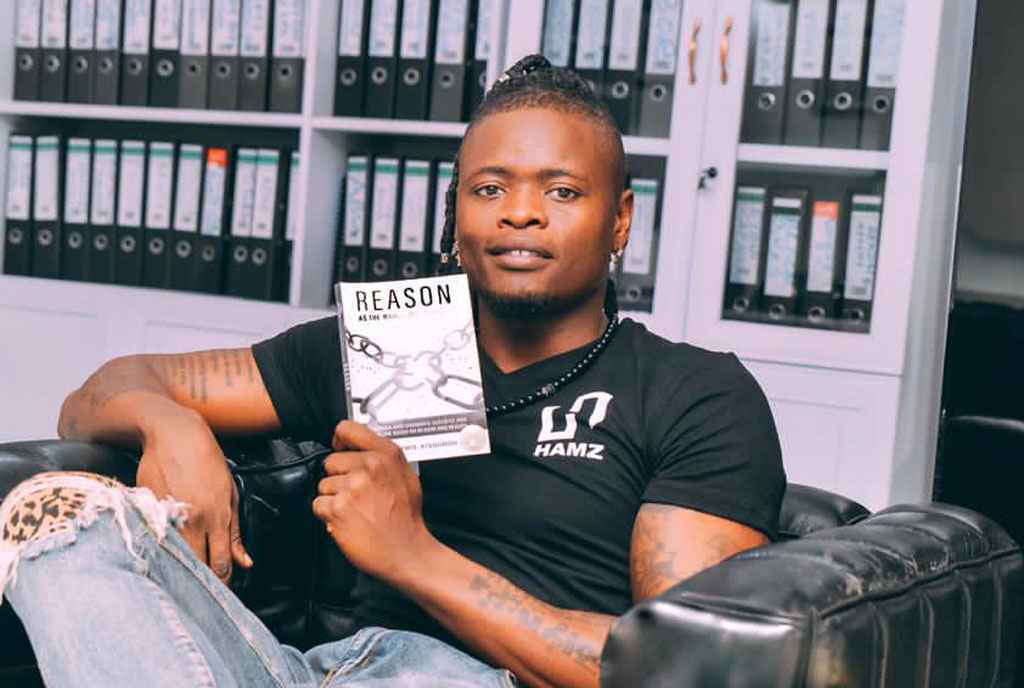 Lately, it is easier for a public figure to drive a campaign given their massive following. This could be the reason singer Pallaso has been appointed to spearhead the campaign to promote Uganda’s new video sharing App, Hamz, a video sharing App by Ham enterprise. Hamz is a short form video sharing App developed by Ham Enterprises

Pallaso was one of the first Ugandans on TikTok and went a head to popularise it leave alone having one of the biggest followings on the platform.

His aggressive nature has driven him into fight to introduce and popularise the new Ugandan App. With no doubt, he is one of the few Ugandans to be active on the App even before it’s official launch and already gathers a sizeable following. 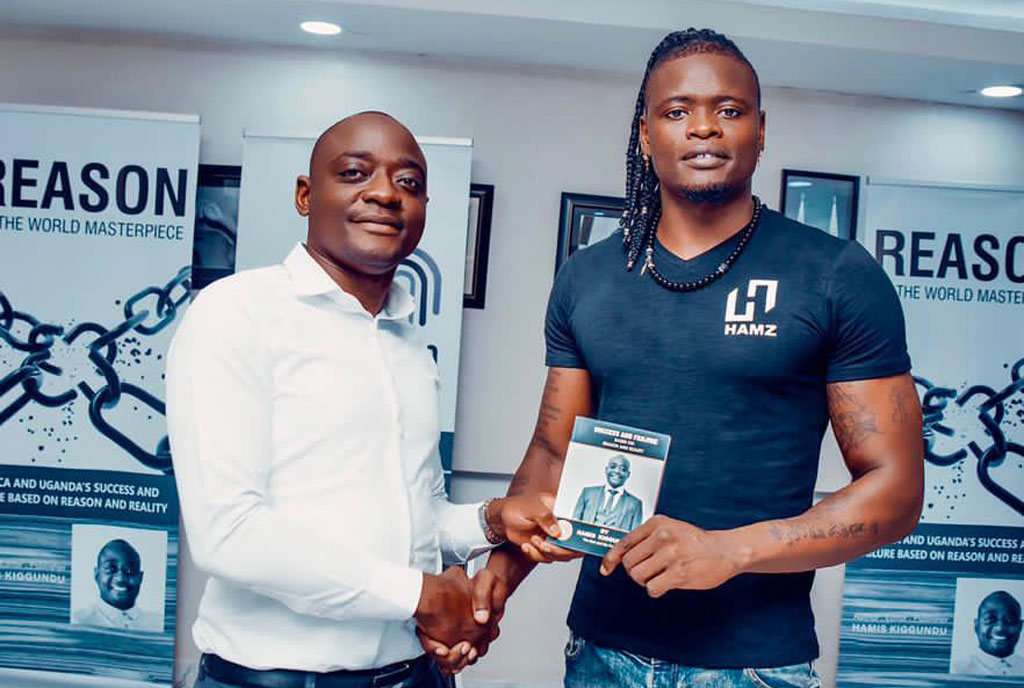 Corridors have it that the singer is in close touch with Hamis Kiggundu, Hamz App proprietor and could be a huge force in making the app popular given his love for internet, invention and the App in particular. “Pallaso doesn’t care to tell whoever he gets chance about the App, he is dedicated to making it popular” a close pal to the singer told the website. 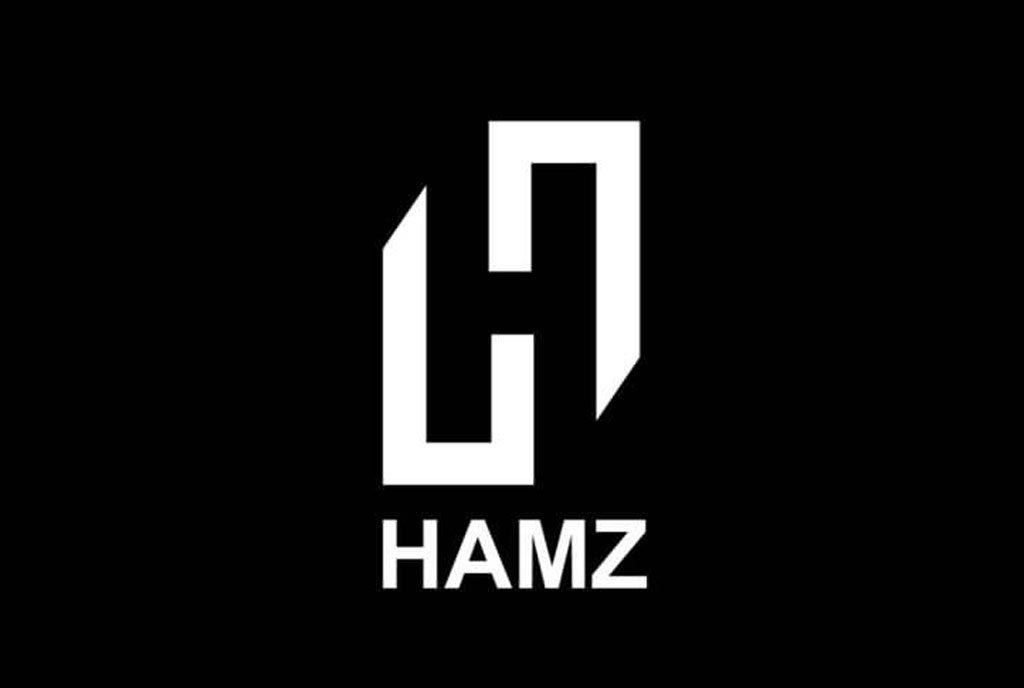 The App that can be downloaded from App Store and play store is a short video streaming platform created to stream local Content, promote talent and also keep stress away from people.