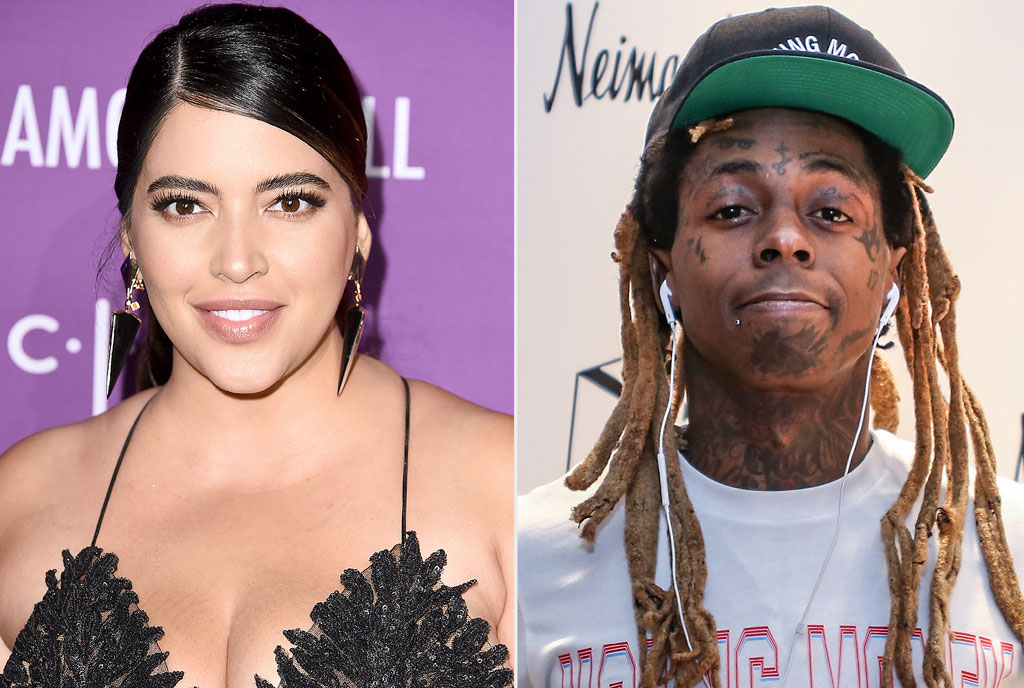 Lil Wayne real name Dwayne Michael Carter Jr. fans are speculating that the rapper has tied the knot or got engaged after he tweeted about being the “happiest man alive.”

Lil Wayne sparked rumors that he married on-again, off-again girlfriend Denise Bidot after the tweet that read, “Happiest man alive! Today is the beginning of our forever. Forever?? Forever, ever?? FOREVER EVER!!!!! The Carters.

Happiest man alive! Today is the beginning of our forever. Forever?? Forever, ever?? FOREVER EVER!!!!! The Carters.

That’s right! Wayne and Bidot seemed to have exchanged vows with each other in a secret wedding.

Talking about the couple’s relationship, Wayne and Bidot made public with their relationship in June 2020 after Bidot shared a series of photos to her Instagram Stories cosying up to Weezy. Dating for a while, they broke up reportedly after what appeared to be a public breakup on social media.

Lil Wayne hinted at their reunion earlier this month after he posted to Instagram Stories a video of Bidot, 34, on the beach. The clip showed the model drawing their names in the sand surrounded by a heart.

Some fans believe the phrase “today is the beginning of our forever” suggests they are now married.

However, there is no confirmation on whether they have already tied the knot.