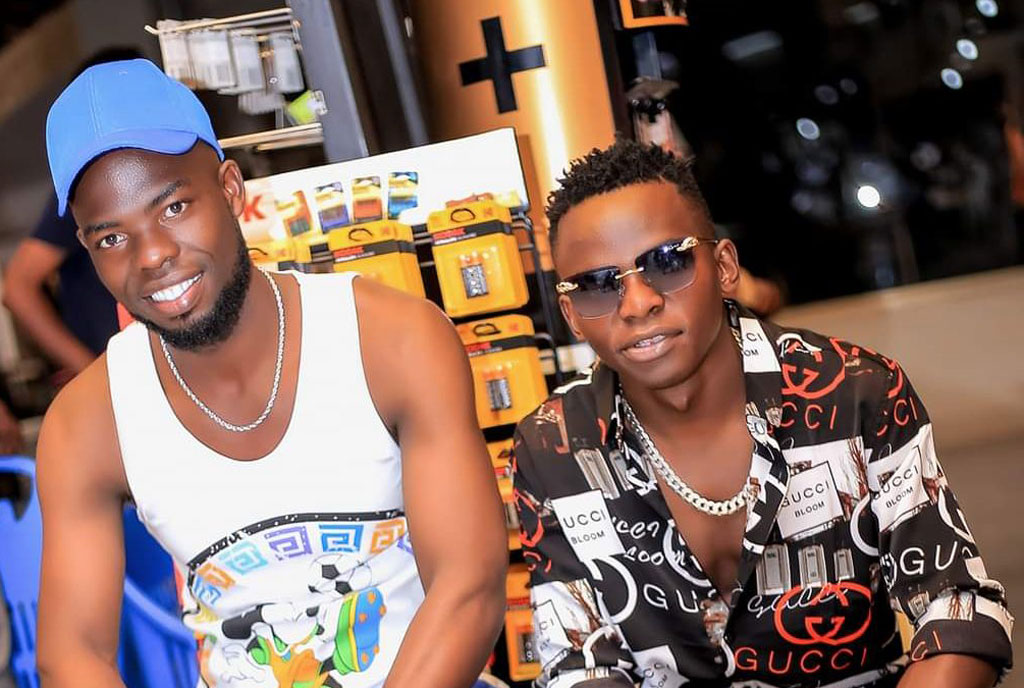 This comes after rumours that the the two artistes who recently released a song together were at loggerheads with each other.  On feburary 4, 2021 the two released a song titled ‘Sitidde‘. Few weeks later however, John Blaq released his collabo with David Lutalo titled ‘Tokutula’, giving no room for fans to fully enjoy the first project.

This is speculated to have caused a little tension between John Blaq and Chris Evans because the latter believed John Blaq sidelined him and jumped on another collaboration before he could extensively promote ‘Tokutula‘.

Speaking during a recent interview, John Blaq admitted that there was a misunderstanding between the two, adding that his collaboration with David Lutalo was supposed to be released first.

“I was not sabotaging Chris Evans, and I thank him for giving me the opportunity to work with him. There was a miscommunication between him and me but the collaboration with David Lutalo was to come first. These misunderstandings happen every day,” John Blaq told Spark TV.

Despite being released a few weeks a part, both songs are doing well with John Blaq appreciating both artistes for working with him on the projects.

It is no secret that John Blaq has had managerial issues ever since his bitter split with his former management; Black Magic Records. There were claims that he had finally found a new management, but he has dismissed the reports.

“I have a team of many people working together like Brian, Kim Promoter and everyone else. Tudi is not my manager but just my friend who just helps me. Just like everyone else on my team. We help each other,” he said in the same interview.