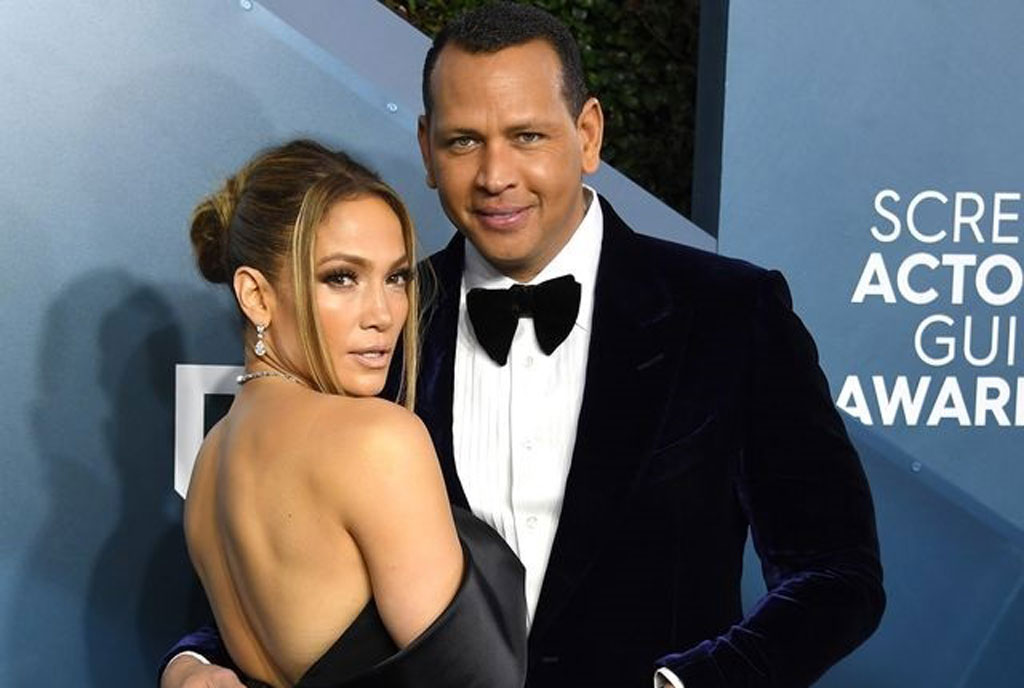 Entertainment mogul Jennifer Lopez and former baseball superstar Alex Rodriguez said Thursday they’re throwing in the towel, after weeks of rumors that their relationship was on the rocks. “We have realized we are better as friends and look forward to remaining so,” the pair calling off their two-year engagement said in a statement to CBS’s the Today show.

“We will continue to work together and support each other on our shared businesses and projects,” the statement said.  “We wish the best for each other and one another’s children. Out of respect for them, the only other comment we have to say is thank you to everyone who has sent kind words and support.”

Lopez, 51, and Rodriguez, 45, became a couple nearly four years ago and last year bought a $40 million home in Miami. In March they had denied a flurry of reports declaring their break-up, saying they were “working through some things.”

But when the “Let’s Get Loud” singer who has been on location in the Dominican Republic filming the movie Shotgun Wedding posted a series of selfies sans enormous engagement ring, speculation surfaced anew.

Lopez has three previous marriages, including to pop star and salsa sensation Marc Anthony, with whom she has twins. She and Rodriguez, who played professional baseball for more than two decades including for the New York Yankees, first went public with their relationship in May 2017 at the Met Gala.

In January 2021 they were spotted canoodling at Joe Biden’s presidential inauguration, where Lopez performed.