Ganda Boys in Uganda to prepare for their upcoming concert 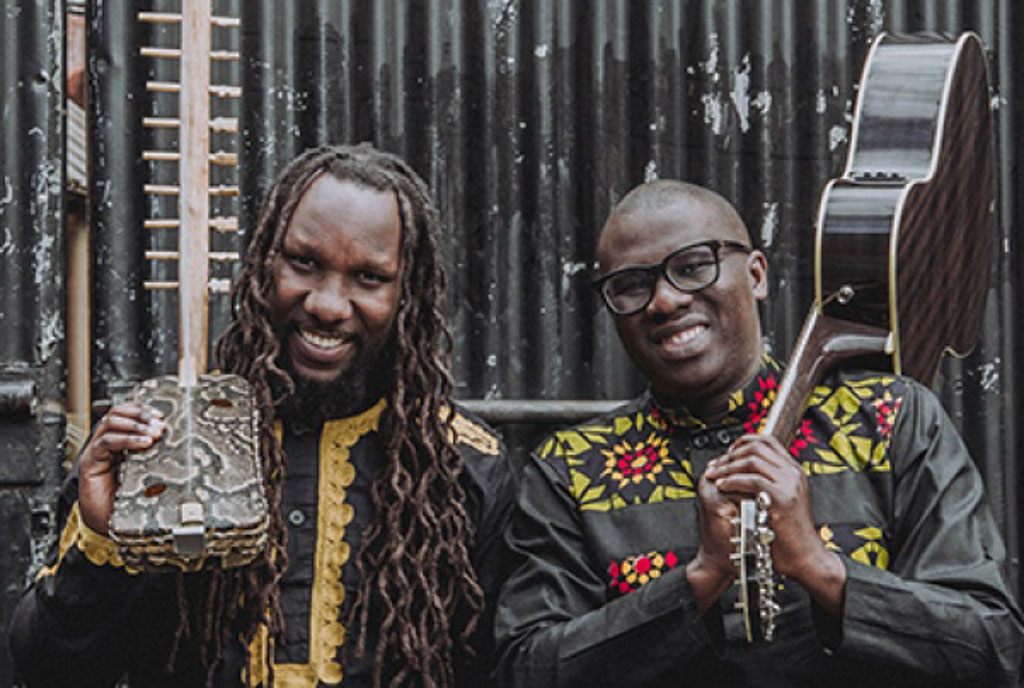 With concerts still banned in Uganda, the Ganda Boys a UK- based band made up of Ugandans Denis Mugagga, Daniel Sewagudde and Craig Pruess are scouring grounds to examine what exactly they will need for their upcoming concert.

The Ganda Boys are currently in Uganda for a feasibility study ahead of their concert later this year.

“We have come to organise our shows, talk to some stakeholders to see the future projection to see how we can do this,” The Ganda Boys told journalists. According to them, the concert is aimed at educating Ugandans about different cultures.

As to whether they’ll include performances by local artists during their concert, Ganda Boys noted that they’ll be the only ones performing during the event.

“…Chameleone is a legend and he will not be a curtain-raiser. We would love to see him in the audience and have the chance to perform for him, the way we would love to watch him perform at his show,” The Ganda Boys said.

The Ganda Boys started in 2009 through an award-winning collaboration on the BBC television drama series ‘Moses Jones’. It was nominated for a 2010 British Academy Award for “Best Original Music Score” by Ganda Boys member and producer Craig Pruess.

Formerly known as Da Twinz, Denis and Dan rocked Uganda with several hits, even when they were based in the U.K but they later stopped releasing songs for the Ugandan audience after they became Ganda Boys.