Britney Spears to appear in court 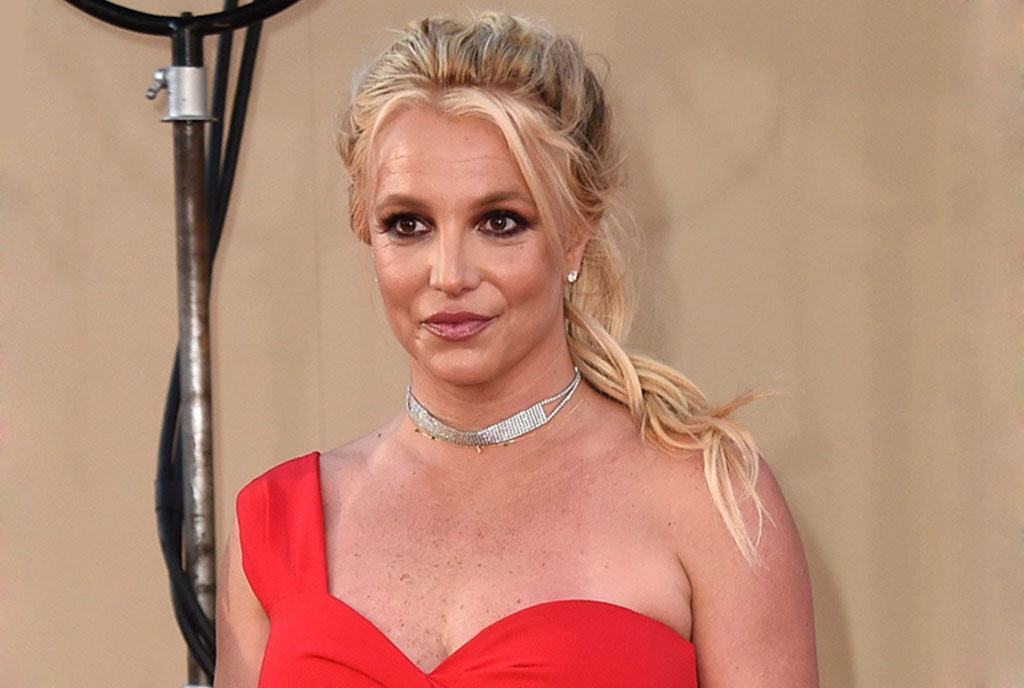 Britney Spears has requested to speak in court in the legal battle over her father’s control of her affairs, her attorney said Tuesday.

The 39-year-old US pop singer is the subject of a “FreeBritney” online campaign from her adoring fans who believe the guardianship in place since 2008 should be ended, but has rarely spoken directly about the issue herself.

A Los Angeles judge set a June 23 hearing following a request from her lawyer which did not explain why the singer wanted to address the court.

Interest in Spears’ legal case exploded following the February release of the documentary “Framing Britney Spears”, which chronicled the highly publicized breakdown that led to her father’s long-standing legal guardianship over her finances. 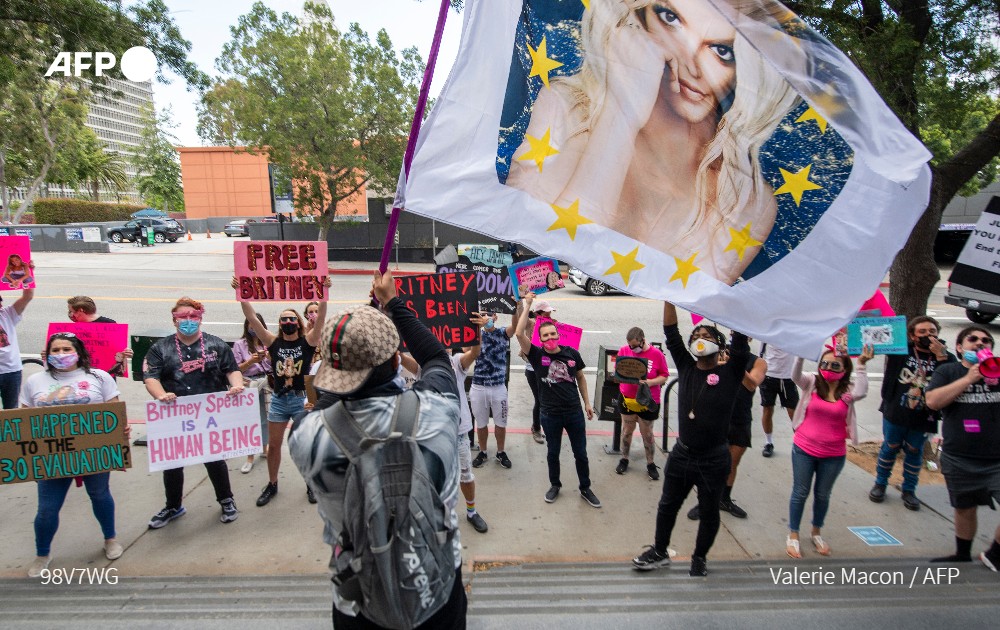 Spears filed last year to remove her father Jamie Spears from the conservatorship and give sole power over her estate to a financial institution. Her court-appointed lawyer said she was “afraid” of her father.

A judge ruled in February that both Spears’ father and Bessemer Trust would oversee the pop star’s finances, denying Jamie Spears’ bid to keep sole power to delegate investments, though the case is ongoing.

Spears said she was “embarrassed” by her portrayal in the documentary, in which fans say she is essentially being held prisoner and claim she has been sending coded pleas for help. Jamie Spears’ lawyers say he has done an excellent job of managing his daughter’s finances.