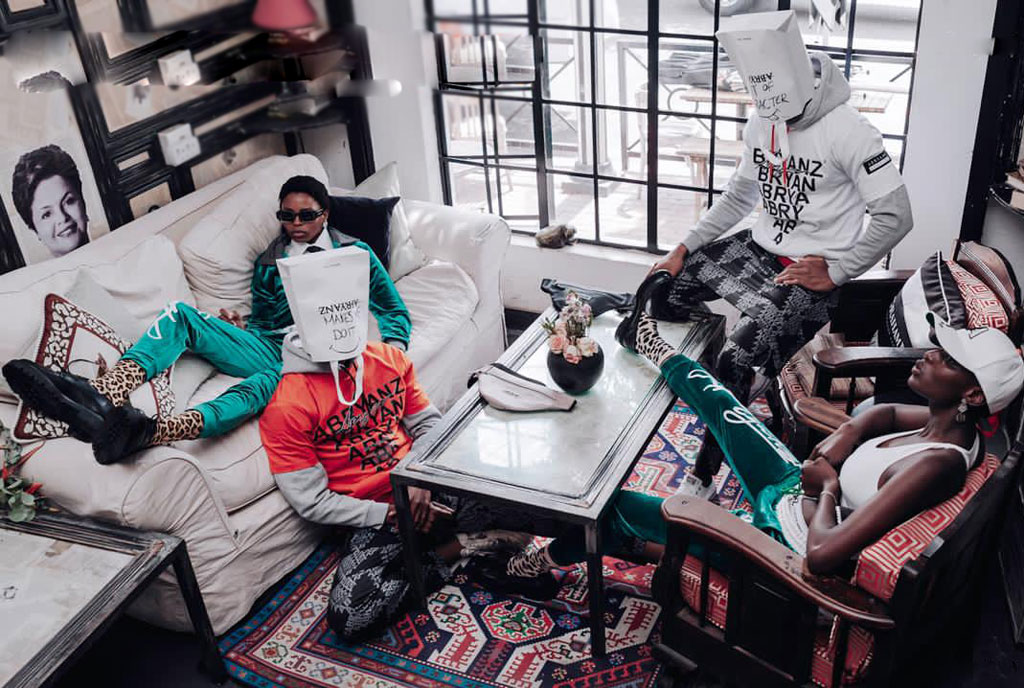 Brian Ahumuza aka Abryanz has over the years become a household name in the fashion industry. As the fashion guru makes a decade of fashion excellence this year, he has decided to launch new campaign and a clothing line. The clothing line is dubbed Abryanz Clothing while the campaign is called When No Is Watching. They were launched a few days ago according to a source close to Abryanz revealed that it had been received with enthusiasm. 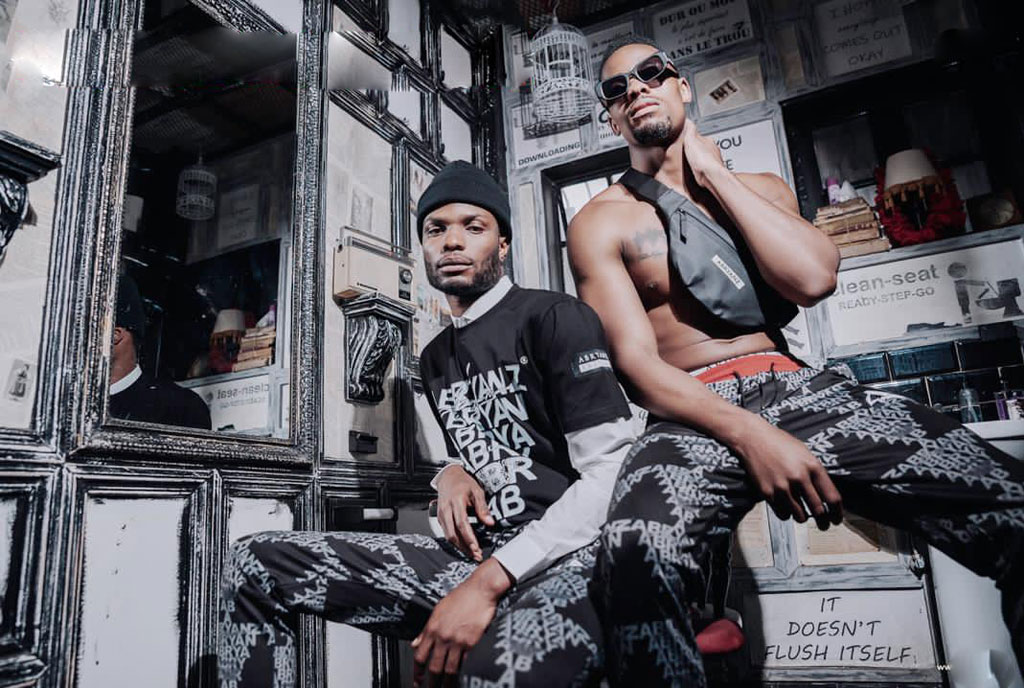 The Abryanz brand has been one that is driven by the aspiration to lead a new way for a proudly Ugandan heritage that is here to take a stance and be a voice for the spirit of African youth and general state of mind in forward thinking that will see us contributing to the global community in the creative and fashion industry at large.

The rebirth of the brand’s look and feel enhances the apparel space that the brand wishes to reach and is led by the concept of “merchandise drops”. This will use themes of inclusion and diversity of community in both an ergonomic and socially inclined mandate. Rather than just a fast fashion brand with no message, this new found proposition will inspire patriotism of its identity and honest representation of its sense of belonging. 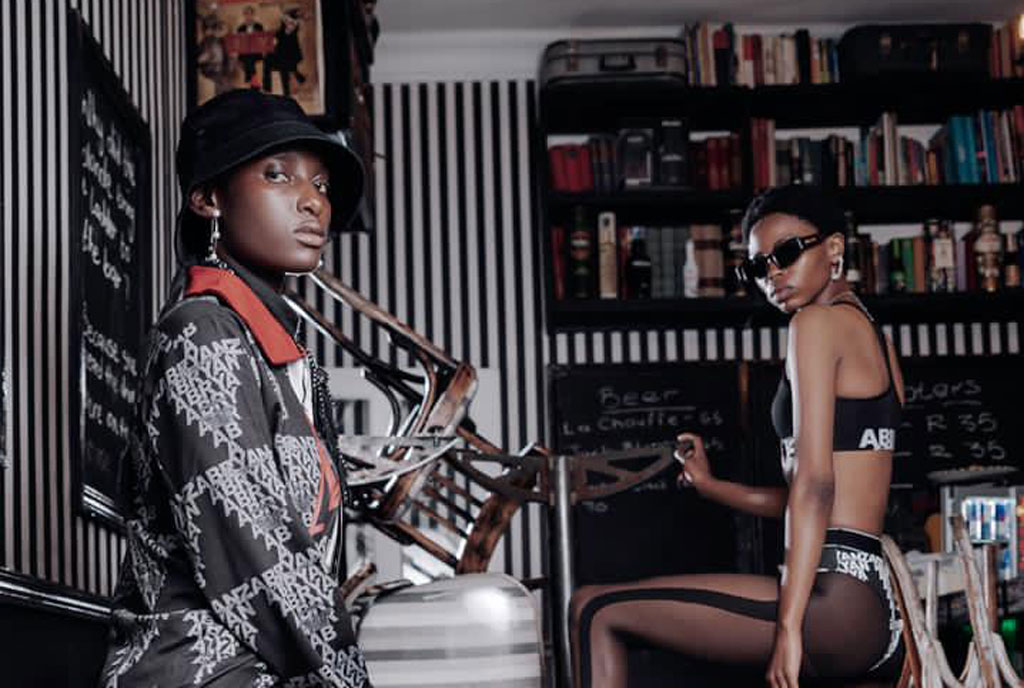 The line offers styles in staple essentials ranging from unisex tracksuits, branded t-shirts showing off the new brand logos, caps, underwear for both male and female and high-end fashion eyewear.

In this article:Abryanz clothing, Celebrities, entertainment, Fashion, featured, launch, ten years, When No Is Watching