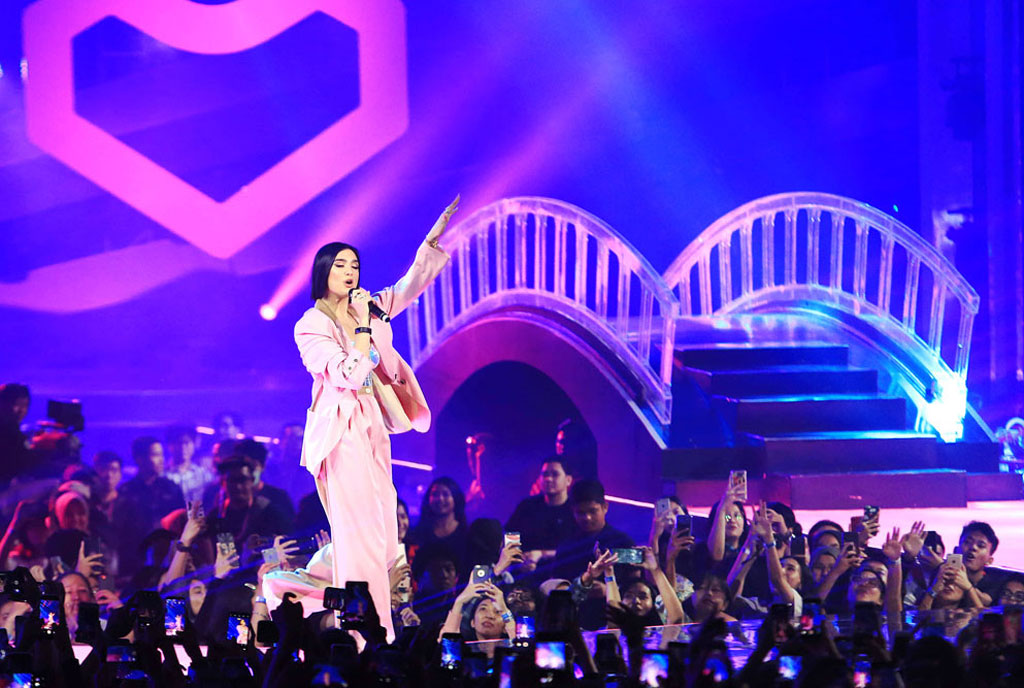 Around 4,000 guests will be allowed to attend next month’s Brit Awards ceremony as part of the government’s pilot scheme easing coronavirus restrictions for live events, organisers said Thursday. Audience members at London’s O2 Arena will not need to socially distance or wear face coverings once seated, but will need to produce a negative test result for the virus.

More than half the tickets will go to key workers from London. The annual ceremony, which normally takes place in February, was postponed by three months because of safety and logistical concerns due to the pandemic.

Superstar singer Dua Lipa is among the artistes scheduled to perform during the ceremony. “This has been a long, tough year for everyone and I’m delighted the night will honour the key worker heroes who have cared for us so well during that time and continue to do so,” said the singer.

“They are quite simply an inspiration. The Brit Awards are always special and this will truly make it a night to remember.” For the first time, best album at UK pop’s biggest annual event has four women nominated on a five-act shortlist.

The World Snooker Championships, currently taking place in Sheffield, are also part of the government scheme.