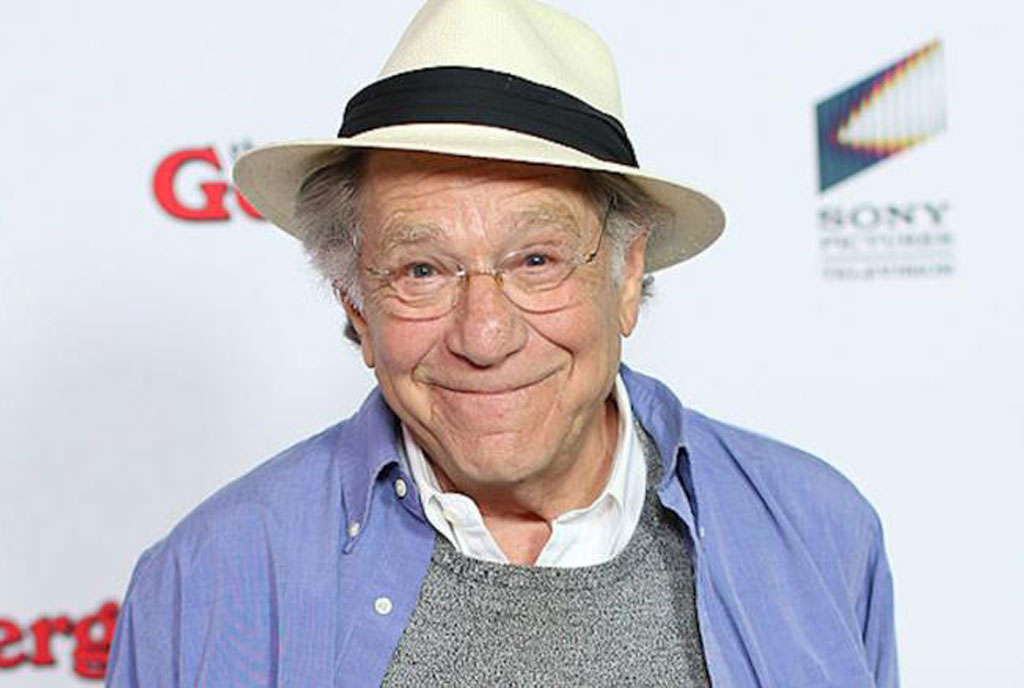 Actor George Segal has died at 87. The Oscar-nominated actor was best known for his roles in “Who’s Afraid of Virginia Woolf?” and “The Goldbergs.”

US actor George Segal, whose long film and television career spanned from the 1960s to the present day, has died at age 87.

Segal, who was nominated for an Oscar for the 1966 drama “Who’s Afraid of Virginia Wolf?”, died in Santa Rosa, California of complications from bypass surgery, his wife told the Hollywood news publication Deadline on Tuesday.

While younger viewers may know him as grandfather Albert “Pops” Solomon in the ABC network TV series “The Goldbergs,” his long film career included starring roles in “The Duchess and the Dirtwater Fox” (1976) with Goldie Hawn, and “Fun With Dick and Jane” (1977) with Jane Fonda.

“We are deeply saddened to learn of the passing of George Segal,” Sony Pictures Television — which produces “The Goldbergs” said in a statement. “He was a true icon and legend in this business and an integral member of our Sony family.”

“So sorry to hear about George Segal’s passing. We had such fun making Owl and the Pussycat,” tweeted Barbra Streisand, who co-starred with Segal in the 1970 romantic comedy. “May he Rest In Peace.”

And James Gunn, writer and director of Marvel’s “Guardians of the Galaxy” films, wrote on Twitter that he was “a movie star who commanded our attention while still seeming like one of us.”

Born February 17, 1934 in a small town in the state of New York, Segal studied acting and had early roles in Broadway theater productions.

His first major Hollywood role was in “The Young Doctors” (1961), and later in “The Longest Day” (1962) about the allied landing in Normandy during World War II.

In “Who’s Afraid of Virginia Wolf?” he played a young professor alongside two megastars of the time, Richard Burton and Elizabeth Taylor. Segal won a Golden Globe award for his role in “A Touch of Class” (1973) with Glenda Jackson.

On TV Segal was known for his roles in shows such as the NBC sitcom “Just Shoot Me!” (1997-2003), and later “The Goldbergs,” which began its run in 2013 and is still in production. “Today we lost a legend,” tweeted series creator Adam Goldberg.

“It was a true honor being a small part of George Segal’s amazing legacy. By pure fate, I ended up casting the perfect person to play Pops. Just like my grandfather, George was a kid at heart with a magical spark.” On its official Twitter account, the TV show posted: “His talent left an indelible mark and we’re grateful for the laughter and joy he has given us all.”