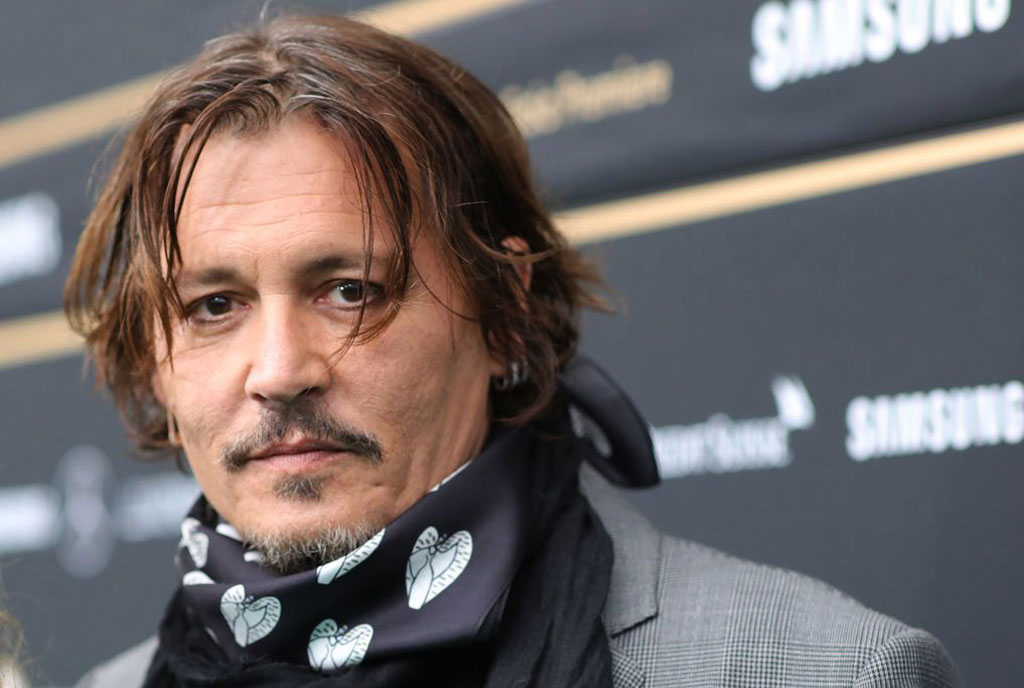 Hollywood superstar Johnny Depp was on Thursday blocked from appealing against a London court ruling that upheld claims in a newspaper article that he beat his ex-wife Amber Heard. Judges at the Court of Appeal said the original judgement in the actor’s libel action against News Group Newspapers was “full and fair”.

The trial judge “gave thorough reasons for his conclusions which have not been shown even arguably to be vitiated by any error of approach or mistake of law”, they added.

Actress Amber Heard and British tabloid The Sun said they were right after a UK court on Thursday refused Johnny Depp the right to appeal against a ruling that he was a wife-beater. The Hollywood actor had sought to challenge a November 2020 ruling in a high-profile libel action that upheld claims in the newspaper that he beat Heard during their stormy marriage.

A spokeswoman for Heard said she was “pleased but by no means surprised by the decision”, adding the “evidence presented in the UK case was overwhelming and undeniable”. The Sun said the newspaper “had every confidence that this leave to appeal application would not be granted and are pleased with today’s decision”.

Two judges at the Court of Appeal dismissed his application to challenge the High Court ruling, finding that the original hearing had been “full and fair”. The trial judge “gave thorough reasons for his conclusions which have not been shown even arguably to be vitiated by any error of approach or mistake of law”.

Depp was unlikely to overturn the findings of a trial judge on purely factual questions, they added.

His lawyers at the time called the ruling “as perverse as it is bewildering”, arguing a “mountain of counter-evidence” was disregarded that “completely undermined” the claims. Earlier this month, Depp’s lawyers cast doubt on testimony given by Heard arguing that she had only paid a fraction of her divorce settlement to charity, rather than all of it, as she had claimed.

Heard’s spokeswoman said those claims were “nothing more than a press strategy” that had “been soundly rejected by the court”. The Sun added the decision “vindicates the courageous evidence that Amber Heard gave to the court about domestic abuse, despite repeated attempts to undermine and silence her by the perpetrator”.

Depp’s lawyer Joelle Rich, from law firm Schillings, said: “The evidence presented at last week’s hearing further demonstrates that there are clear and objective reasons to seriously question the decision reached in the UK court.”

The failed libel action has already damaged Depp’s career, with the actor saying afterwards he was asked to step down from his role in the “Fantastic Beasts” film franchise based on the book by Harry Potter author J.K. Rowling.

The case, which laid bare the actor’s battle with drink and drugs, was dubbed “the biggest English libel trial of the 21st century“. NGN relied on the defense of truth, arguing it had a valid basis for the 2018 story by detailing 14 alleged instances of Depp abusing Heard.

The judge dismissed Depp’s claims after three weeks of revelations about the couple’s stormy relationship, saying the article had been proven to be “substantially true”.

Depp brought the action because he said The Sun’s allegations had done a “disservice” to the #MeToo movement it was trying to support, his lawyer David Sherborne said. The 16 days of proceedings in July, which both Depp and Heard attended, exposed the couple’s troubled and volatile relationship in excruciating detail.

Depp faced days of cross-examination in which the star admitted to only hazily remembering some events because he was high on drugs. But he vehemently rejected accusations he hurt Heard while battling a drug addiction over a three-year span that ended with her 2016 decision to seek a restraining order and file for divorce.

He is also suing Heard in the United States over a 2018 Washington Post article in which she claimed to be a victim of domestic violence.