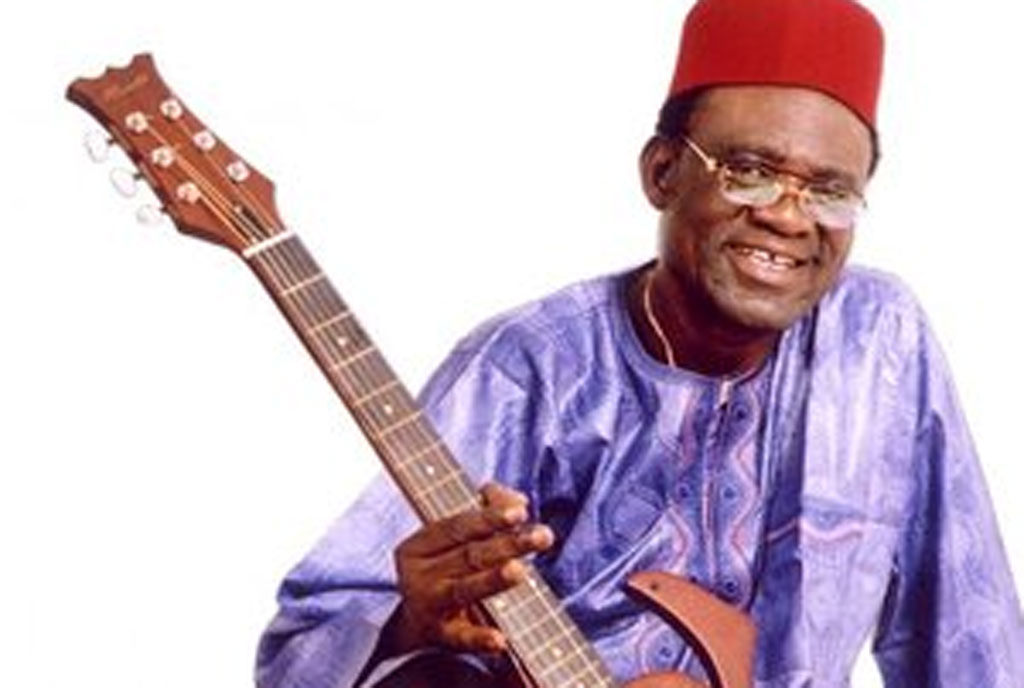 Josky, as he is popularly known, was taken to Ngaliema Hospital after complaining of body pains three days ago, according to Hellen Winnie Arika, wife of Eric Mpoyi.

“On behalf of the Kiambukuta family, it is with deep sorrow that I announce the demise of my very beloved ‘papa bokilo na ngai ya motema,’ Papa Josky Kiambukuta,” Ms Arika announced on her social media pages.

Describing Josky’s last moments as one of being “so happy and bubbly” even as he was hospitalised, Ms Arika said “Africa and the world had lost an icon of Rumba Congolaise.”

However, Josky was unsettled and with Franco tapping his talent, joining the fastest growing band of the time was irresistible. In 1973, Josky crossed over to TPOK Jazz together with Wuta Mayi.

Josky’s defining moment with the band came in 1980 when he composed the song “Propretaire“. The song which, popularly referred to as “Sambwa Sambwa” with catchy and danceable beat, is about a woman whose love has been scorned.

Franco so loved Propretaire that he not only played it every concert but would go on to compose one like it, Locataire — about a woman who refuses her ex saying she has a new tenant in her heart.

However, his popularity started waning, in part, for his own petulance but also because of the arrival of Jean de Dieu Bialu Makiese, aka Madilu System.

In 1978, Franco and several band members were jailed over two obscene songs, ‘Hellene’ and ‘Jackie.’ But straight from jail term, Franco composed yet another song to ridicule a woman titled ‘Non.’ Josky refused to take part in its recording, saying it was too soon to offend the authorities after their stint in jail.

A frustrated Franco edited the lyrics and contacted an upstart in Madilu, whose voice turned out to be a gem. From then on, Madilu became the golden boy, leading in several recordings, including Mamou and Mario.

Frustrated, Josky left Franco’s band in 1986, taking with him Daniel ‘Dalienst’ Ntesa and Serge Kiambukuta.When Franco and TPOK Jazz toured Kenya in 1986, he realised how important Josky was to the band as fans repeatedly demanded songs by Josky.

Franco convinced the prodigal son to return In 1987 and rewarded him with an exclusive album, “Franco Presente Josky Kiambukuta,” featuring the songs ‘Mata Kita Bloque,’ ‘Minzata’ and a remake of his early 80s hit (Tokabola Sentiment ) Osilisi Ngai Mayele.

By this time he had reconciled to working with Madilu, a thing he would cement a year after Franco’s death when he lined up his rival in arguably his biggest hit, Chandra.

Following the split of TPOK Jazz in 1993, Josky and other key figures formed Bana OK while Madilu went solo.

In his later life, Josky lived in the US and Paris for years before retiring to his roots in Kasa-Vubu municipality of Kinshasa in 2019. By then, he was consigned to wheelchairs after suffering a stroke while he lived in Paris.

He is survived by a wife and understood to have had only one daughter called Amina from his previous marriage.