US Embassy calls off songwriting competition 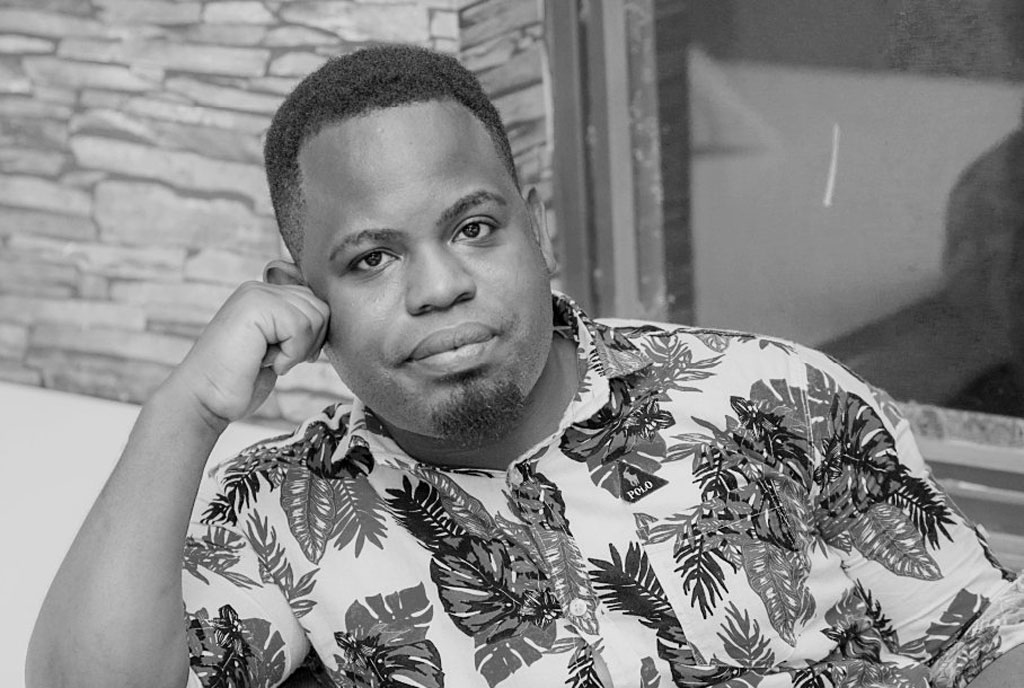 John Kay the president of the writers association

The US Embassy in Uganda has abruptly called off a songwriting competition after Ugandans on Twitter complained that they were offering a low prize for the winner.

The winner of this competition was scheduled to go home with Shs200,000, a fee that many thought would be disrespectful to creatives.

The embassy in conjunction with Kampala Film Development Foundation tweeted that they were looking for songwriters to showcase their skills in putting together a theme song for the upcoming film and cultural week before end of March and the winner would be announced with a Shs200,000 cash prize.

Today is 18/03/2021 ,am sure you can be part of the team.write something ,win big tell the world about your talent . @AbdulkadiriAbu@Eurovision @amazonmusic @WSISprocess pic.twitter.com/6Zlj0rFBNi

On seeing the tweet, the president of the Uganda Songwriters Association John Kay called out the embassy for their alleged lack of respect for writers.  “I am worried whoever is in the logistics hasn’t recognised the importance of a theme song and the work of a songwriter. We appreciate the opportunity but the design and the respect that comes with it doesn’t respect our art… It is a joke, I guess,” he wrote.

In response, the embassy came up with a statement: “We appreciate the creative community feedback on the #FilmandCultureWeek2021 jingle contest. The contest was intended as an opportunity for aspiring songwriters. In light of concerns raised, however, the organisers have suspended the competition,” reads a statement from the embassy.

“We value the role of creatives and believe they should be recognised and fairly compensated for their work…” the statement read in part.

@FilmKampala we regret the misunderstanding about our song writing competition ,we have decided to pull it down and promise better services.Sorry
But all other activities and special events at #Filmandculturalweek are open for participation.@usmissionuganda @real_modestamay pic.twitter.com/ABhsOobWWx