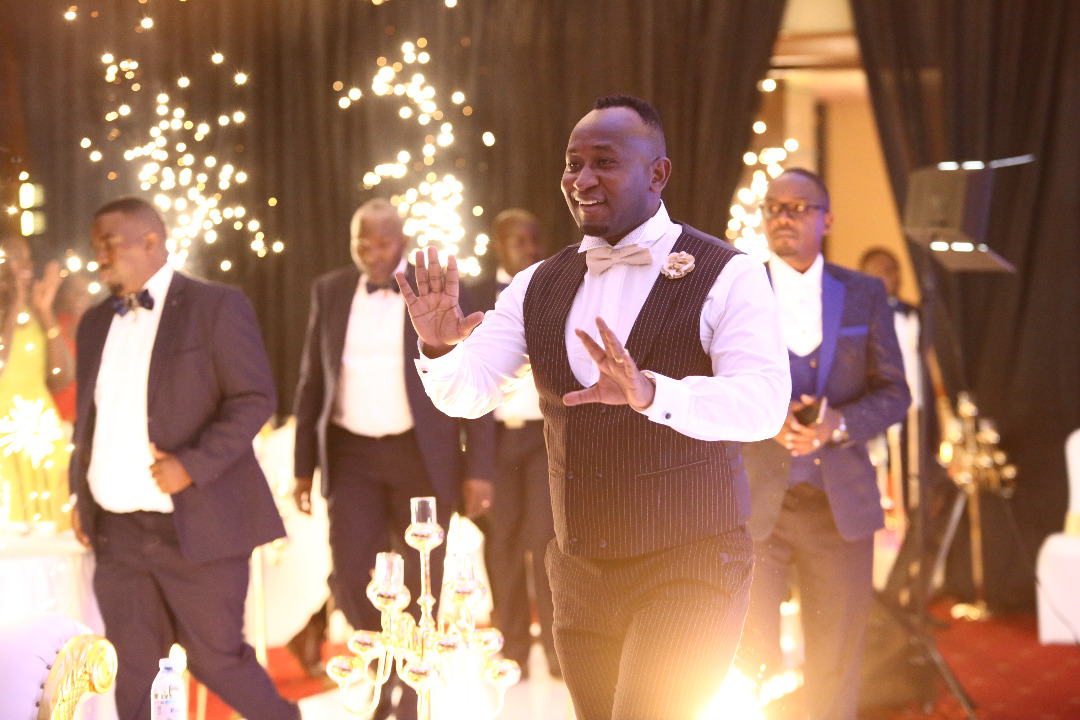 Remnants around the world celebrated the life of Prophet Elvis Mbonye who was turning 44 years of age. The birthday celebrations were virtual with just a few invited guests that were specially picked by the prophet to grace the event. Among the invited guests was former presidential candidates Joseph Kabuleta, Norbert Mao, a few members from the media fraternity and a few remnants. 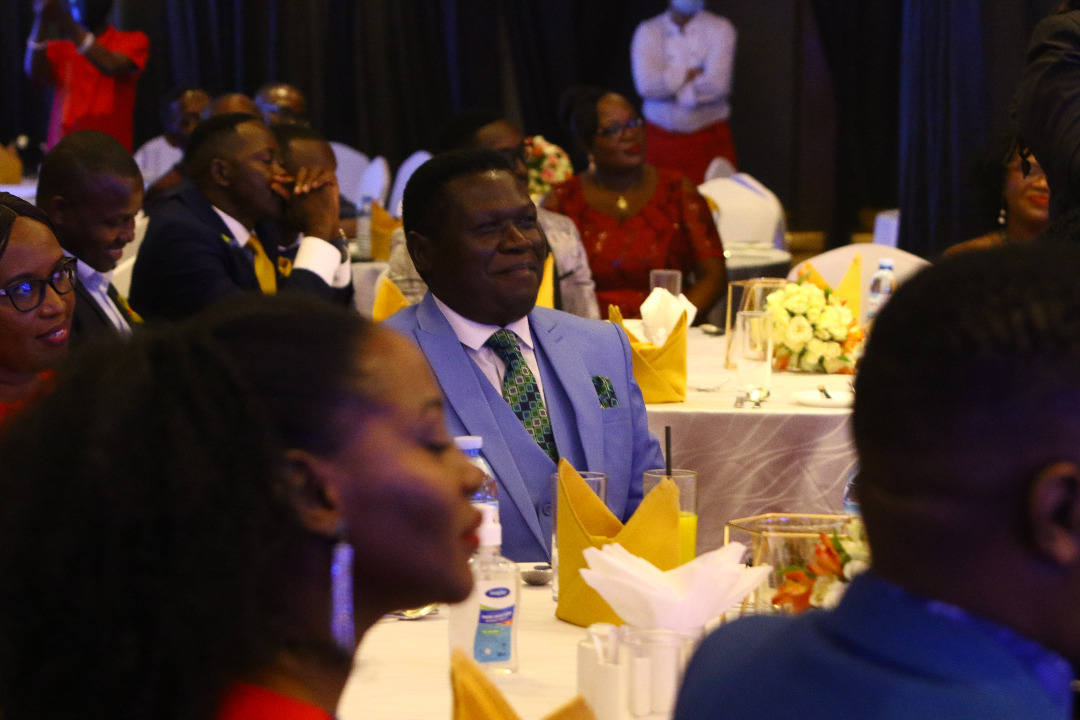 The colorful and glamorous event was  kicked off with a performance from the Zoe melodies singers that recently released an EP. ‘This is the day that the lord has made’ is the song that stated the evening and also ushered in the prophet. 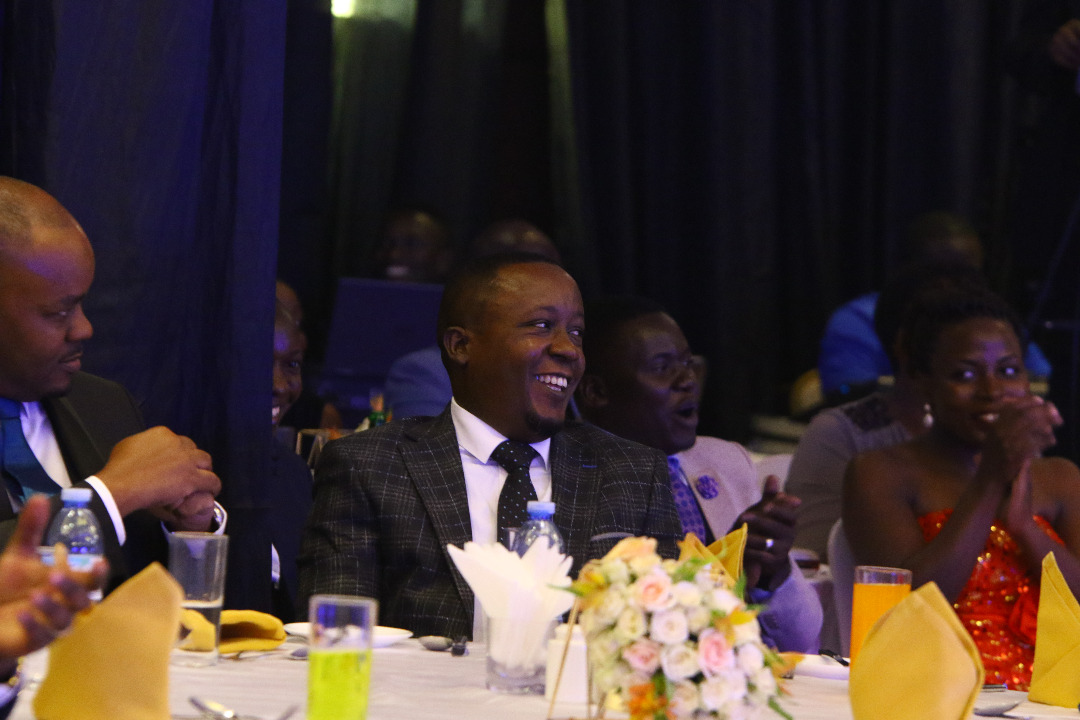 The fun filled evening saw flash backs of the prophet’s prophecies being played on the screens as the crowd cheered on. The highly anticipated birthday celebrations were aired live on Prophet Mbonye’s Facebook page and YouTube channel. 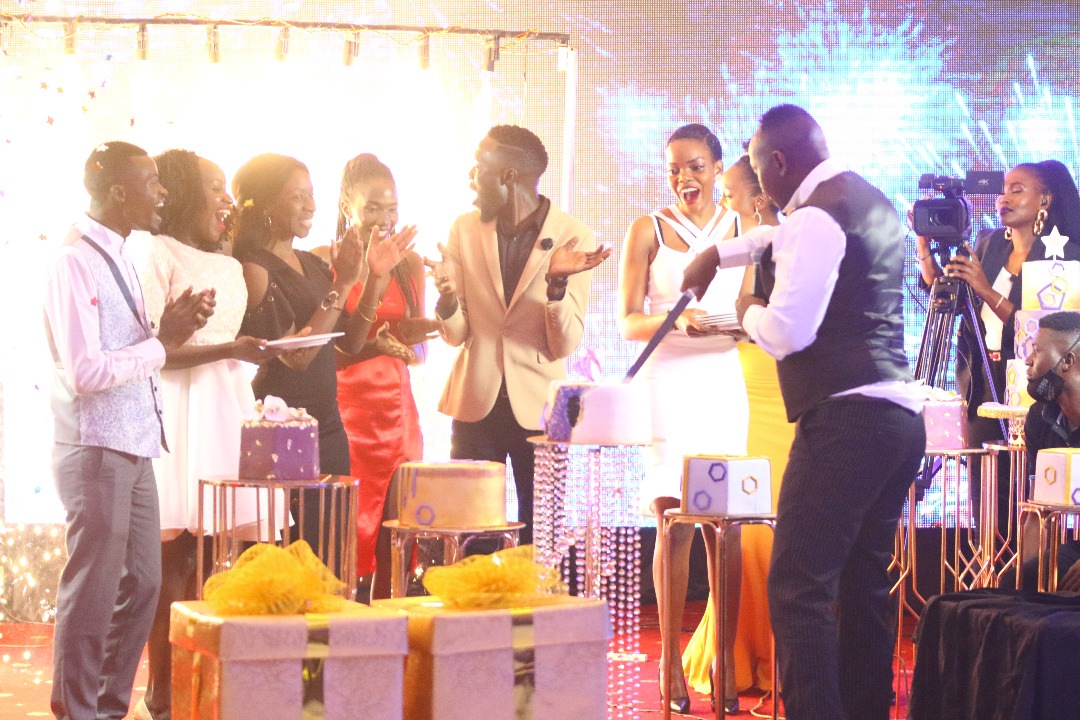 The highlight of the evening was a short movie inspired by the UPDF chopper prophecy given by Prophet Mbonye has been premiered at the celebrations. The movie is titled ‘Proof Mission’. 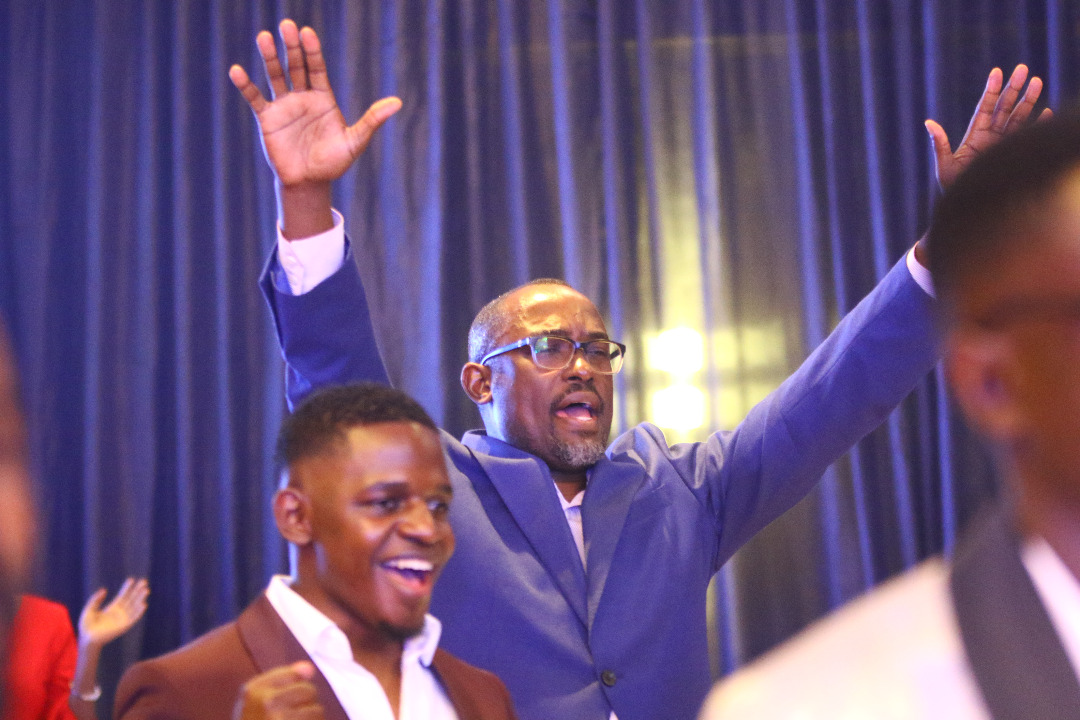 The evening was climaxed with prophet Mbonye giving a vote of thanks to everyone that celebrated him and a brief summon before cutting the cake. He noted that this would be the last birthday he is celebrating virtually. 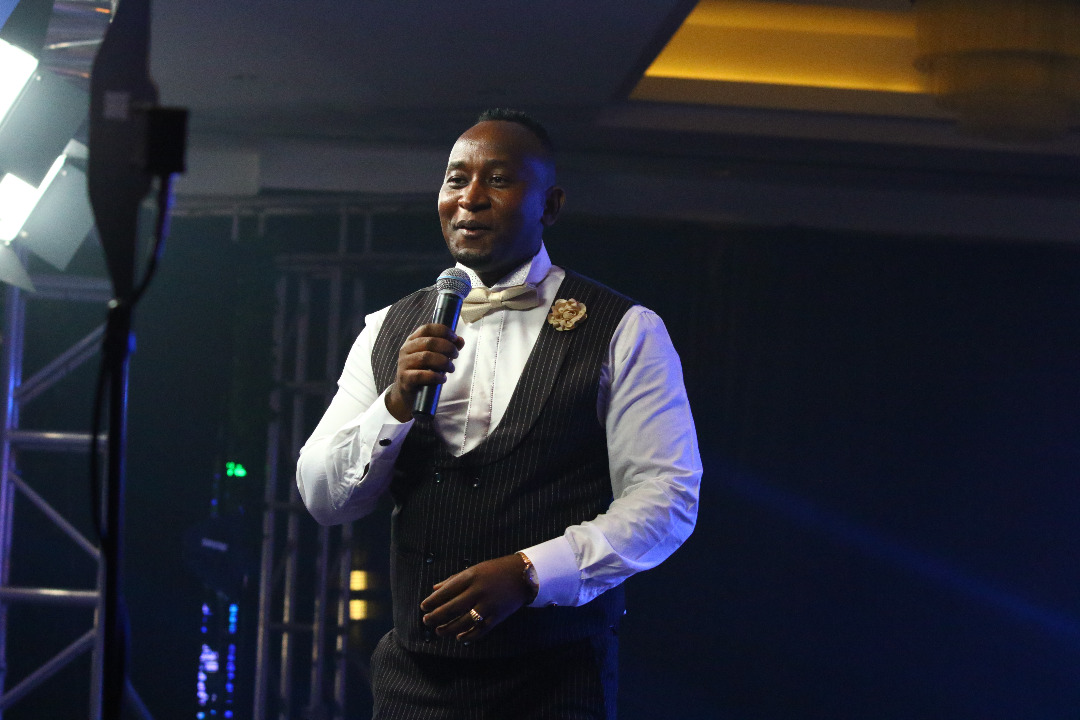