I am going to strip - Bebe Cool 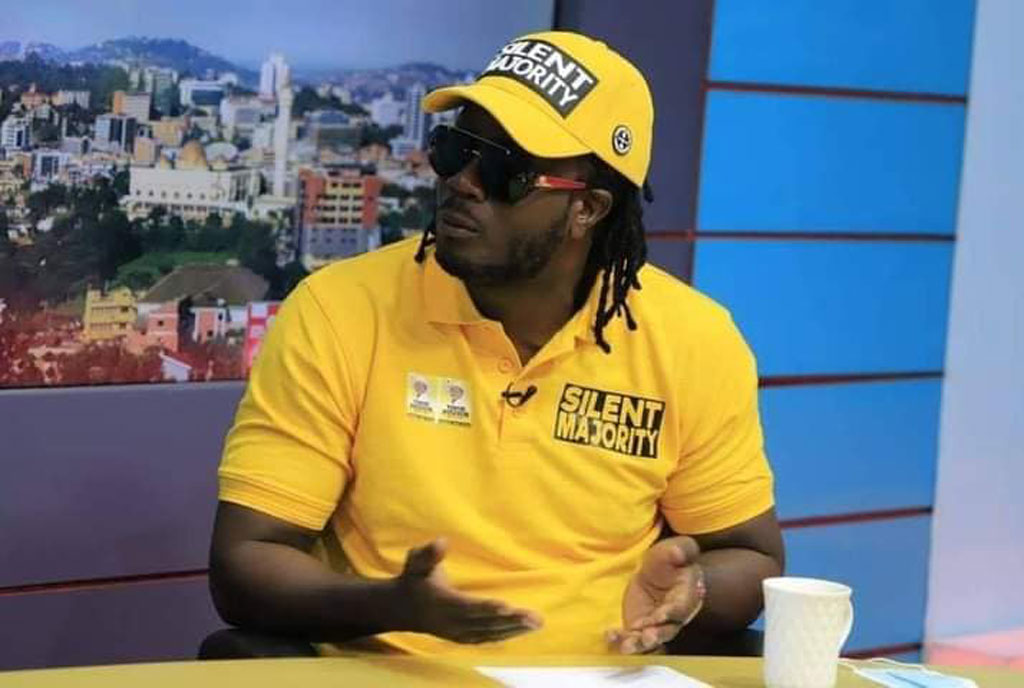 After his son Alpha Ssali alongside six other football players missed sitting their S.4 exams because they were representing Uganda at the just-concluded under-20 tournament, Bebe Cool has threatened to strip naked if the government doesn’t act accordingly to his pleas.

The artiste, who was hosted recently on a sports show, was asked what he would do next if the government fails to accommodate the seven for a special seating.

The singer said he will drive to the ministry and inquire and if need be to State House, but if that fails too, his last resort will be to strip naked because maybe then, they will take him seriously.

Now, we have seen people strip naked to put their message across and it was never a good look, so banange we hope whoever is concerned on this issue better save our innocent eyes.