Evelyn Lagu okayed to have concert 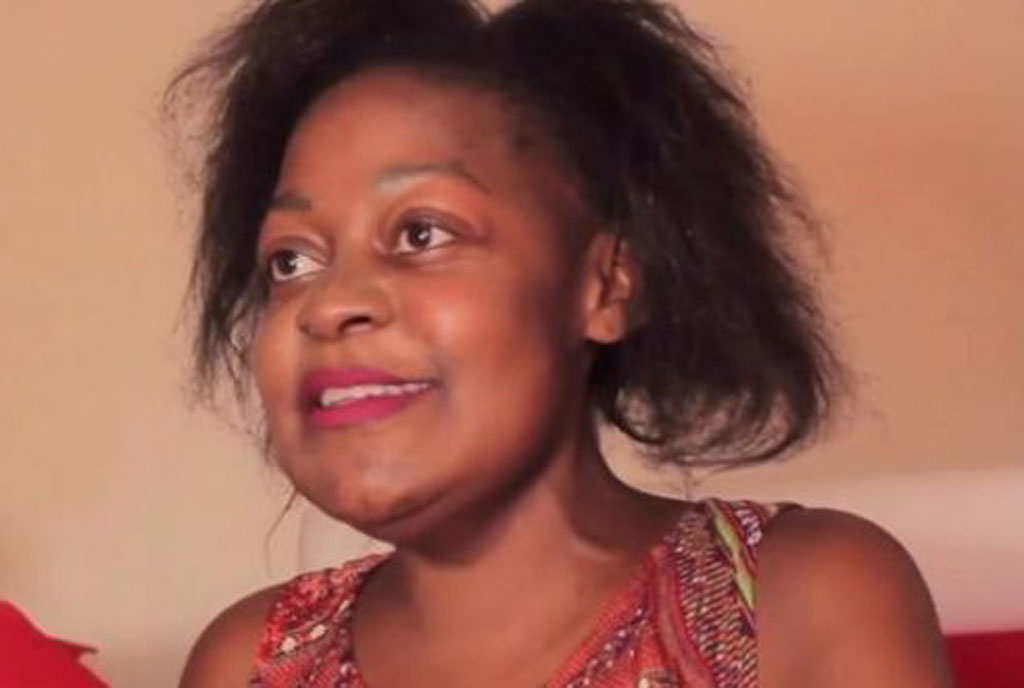 We have come across posters of a charity concert to save Evelyn Lagu who needs a kidney transplant as soon as possible. This concert is scheduled to happen at theatre Labonita and freedom city simultaneously with many artistes scheduled to perform at these events.

This comes at a time when the entertainment industry is still under lockdown but one would wonder why posters are emerging of a concert like that with charges included as well.

Well, according to the info we have received, the event will be happening despite the temporary ban on events. It is said that the event has been okayed by the Director of General Health Services who permitted the organizers to go on and hold a charity concert for the ailing musician.

He gave the update following a documented request that singer Evelyne Lagu’s close friends sent to the Ministry of Health requesting to stage a charity concert to solicit funds for the singer to be flown to India for a kidney transplant surgery.

However, Theatre Labonita and Freedom city will not have the usual capacity of people who attend events. They are only allowed to have 200 people while the organizers will be expected to follow SOPs for . The events will be happening on the 26th and 27th of this month.

There was a fundraising car wash organized for the artist a few weeks ago that raised shs61million out of the shs250million needed for the transplant.