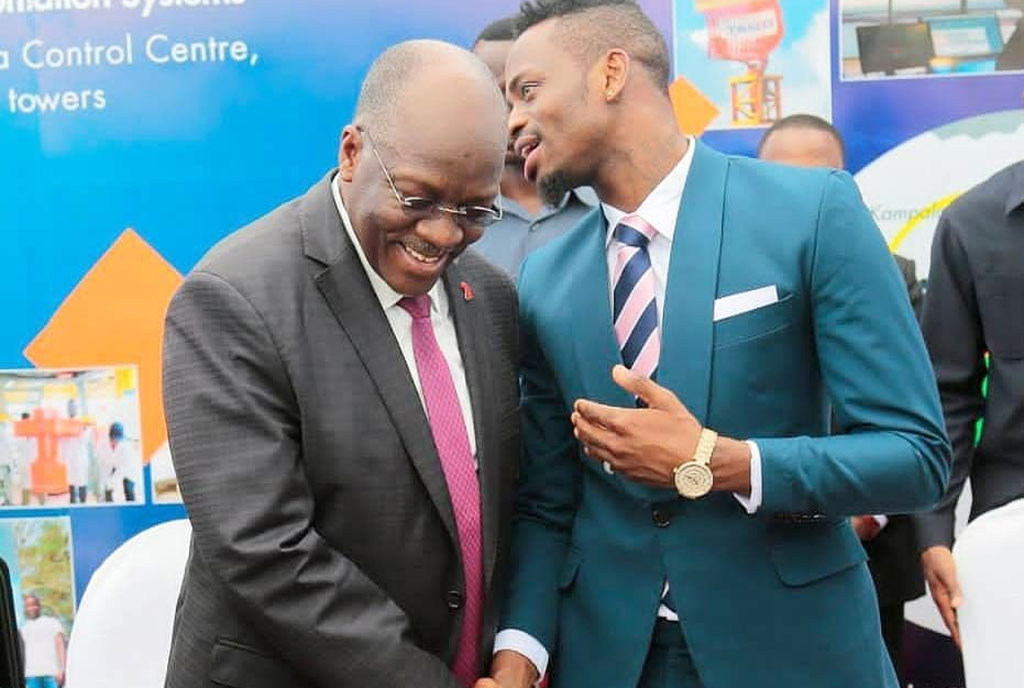 WCB boss Diamond Platnumz has shared the behind the scene intrigues on how his projects were affected following the death of President John Pombe Magufuli. Speaking during a recent interview, Diamond revealed that he received the news about Magufli’s death while doing make-up for a video shoot with Mbosso.

The ‘Jeje’ hitmaker notes that they had to cancel the shoot because it did not make sense to proceed with the project. According to Diamond, by shooting the video, it would sound like a celebration, yet there was nothing to celebrate.

“Ilibidi video tu cancel. Niliambia Mbosso hatuwezi fanya video, tunafanya kwa raha gani? Nini kinatutufurahisha kufanya video? Haikuwa na mana,” said Diamond. (I just had to cancel the video shoot. I told Mbosso we can’t make a video, what comfort do we get from shooting the video? There is no point and it would be so disrespectful.) 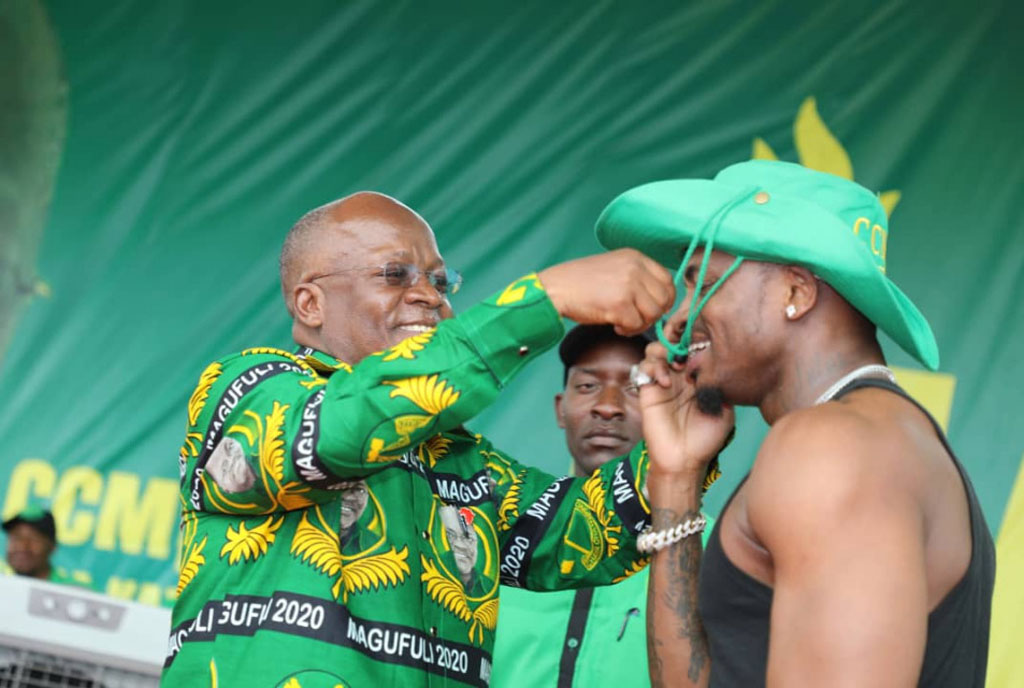 He added that after the development, he resolved to assemble other bongo musicians to record a tribute song in honor of Magufuli.

Last week, Mbosso also revealed that he had to postpone the shoot from his ‘Definition of Love’ album. Furthermore, following Magufuli’s death, Mbosso was forced to postpone his album launch that was slated for March 20th.

Following Magufuli’s death, Diamond Platnumz, under the Tanzania All-Star banner, released the ‘Lala Salama’ single. Diamond managed to assemble over ten bongo musicians to work on the project that is honoring the late President John Magufuli.