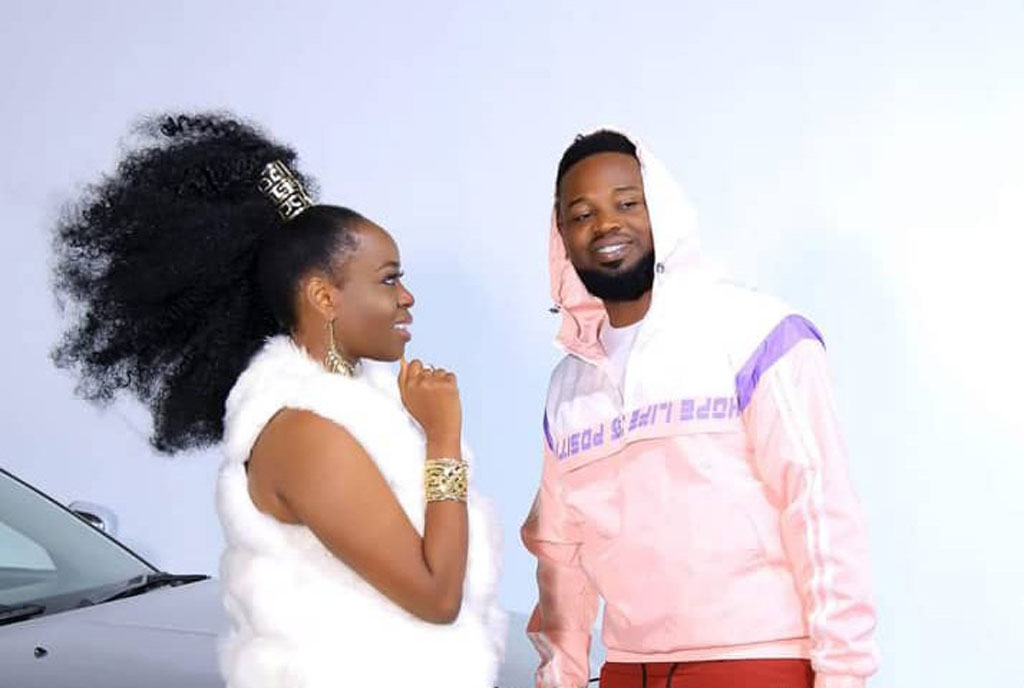 Singer Angella Katatumba has called out ex-boyfriend producer, singer, and songwriter Andrew Ojambo alias Daddy Andre to publicly clear the air about them not having sex during the time that they dated.

While appearing on Uncut Sabula, Katatumba was asked why she ran to the media to give reasons for the breakup and she said, “When I broke up with Andre in January 2020, the breakup wasn’t publicized, I kept quiet and to prove that I kept quiet I was promoting our song. But then I didn’t know that all hell had broken loose on Andre’s side, he started with the ladies then Amber Christ came up claiming that Andre had infected her with HIV/AIDS.”

According to her, it was that lady’s confession that prompted her to speak up. Ministers, ambassadors, relatives, family friends started calling her mother to find out if Katatumba was ok. She further stated that her relatives put her under pressure to go take a test. “My relatives put me and mum under pressure to go take an HIV test to know my status which is what forced me to come and publically say why Andre and I broke up,” she said.

She also firmly stated that the two separated when they were still in love with each other. “When I left Daddy Andre I was still in love, and he was also still in love with me because he could step on the same stage with me after the breakup. He was giving me everything but I had to walk away because he didn’t do what I wanted him to do which is a test for HIV.

When Katatumba was pinned by one of the presenters to stop lying to the public about the pair not having sleeping with each other despite spending nights together in the same apartments, the songstress lost her cool and she angrily tasked Andre to come out on air to reveal to the public that they didn’t sleep together.

She added that by the time they split, Andre had asked to give her a baby but she declined because he had refused to test for HIV which forced her to ditch him even though she deeply loved him.

“I never slept with Daddy Andre, I want him to come out and clear the air, and we did not have sex. He even wanted a baby but how could I give in before HIV testing.

According to however says she is no longer in love with the producer as she has since moved on.