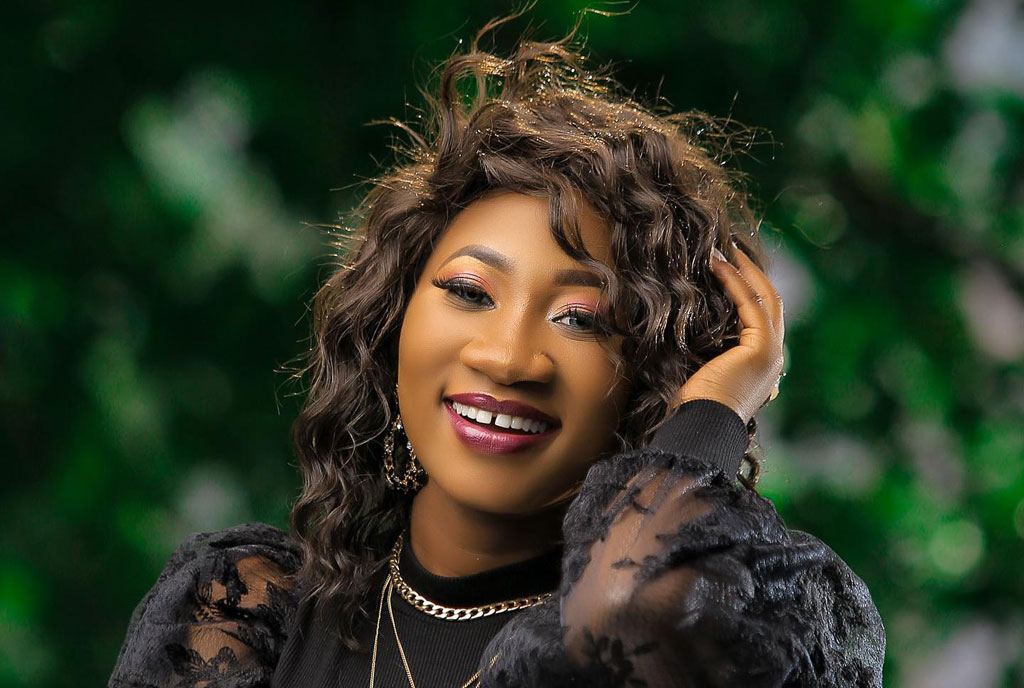 When chosen Becky was asked when she first fell in love she narrated her first child ordeal. We went for Kandanke (school dance) while in secondary and boys squeezed us. That’s the time I started developing feelings. The boy who had squeezed me, David Kimera used to come with chips to school every day. When he told me he liked me and wanted to be with me after the kadanke, I thought I had hit the jackpot.

“After the dance, he approached me and told me he liked the way I dance and wanted to be with me. I didn’t mind his words that then he said he would be bringing chips for me on a daily. I dated him but we didn’t go far because I was about to sit my PLE and he was distracting me. That was my first boyfriend,” she narrated.

According to Chosen Becky, the next man she dated impregnated her, and yet he had lied to her about her marital status.

“I was a young girl, I knew nothing about family planning, it was my first time to get intimate, and to make it worse, the man didn’t tell me that he was married,” she said.

After she got pregnant, she said she had no idea that she was carrying a child as it was the mother that broke the news to her.

“I was feeling feverish all the time, and when my mother saw me she asked me why I had done what I had done,” she added.

According to her, she celebrates her mother not only on Women’s Day but every day because of the pain she endured because of her and her siblings.