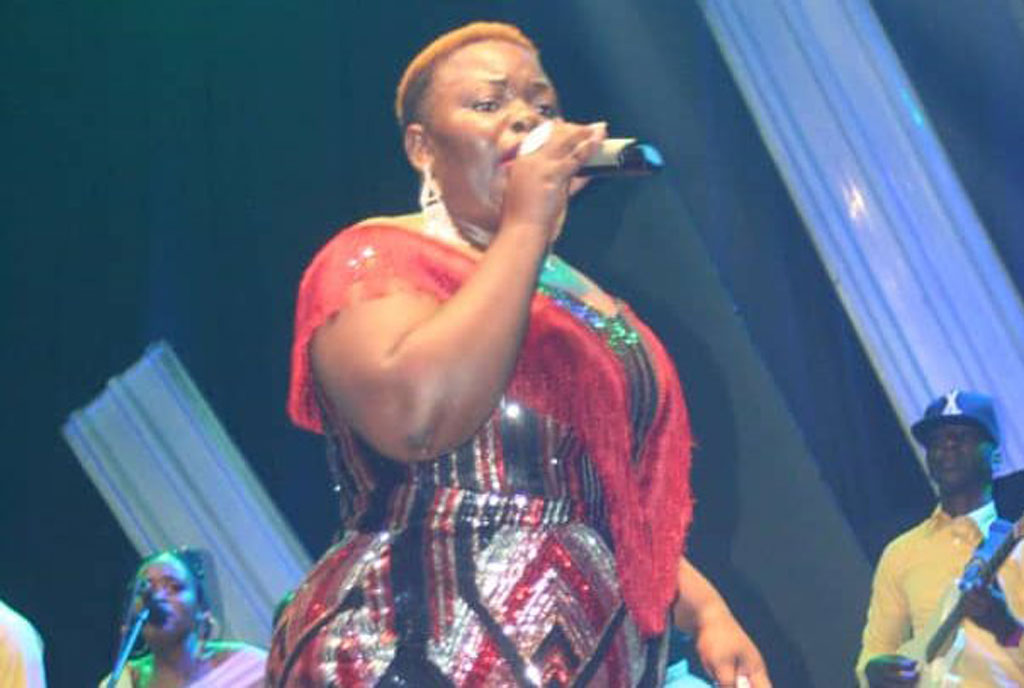 In 2019 just before her ‘Tears of a Woman’ concert singer Catherine Kusasira allegedly went to a one Brian Lutaaya a.k.a Brian Barber’s saloon to cut her hair but she never paid him for his services.

According to the barber, while appearing on Uncut, Kusasira hired him as her official hairdresser for the concert and they agreed on a payment of Shs200, 000 which she did not clear immediately despite him working on her.

He further narrated that while still at the saloon, Kusasira asked him for the assistance of Shs 100,000 to give it to her kids to buy edibles, making it total to Shs 300,000.

Kusasira then asked Brian Barber to come and pick the money from the manager at the concert the next day. His efforts to get the money on that day hit a dead end. He decided to wait until the concert ended.

When the concert ended, Lutaaya requested his payment but the presidential advisor ignored him has since never paid a single coin.

In a phone interview, Catherine Kusasira denied the accusations saying she has no idea who Brian Barber is before asserting how she cannot fail to pay a debt of Shs 300,000. She later asked the interviewer to ask the barber to call her.

Brian Barber has threatened to dump his family members at Catherine Kusasira’s home to look after them since he is not doing financially well.

Kusasira has now become the second artiste to find herself in the turmoil of failing to clear for services rendered to her by a hairdresser following Bebe Cool who fell out with Mart Barber in 2020.