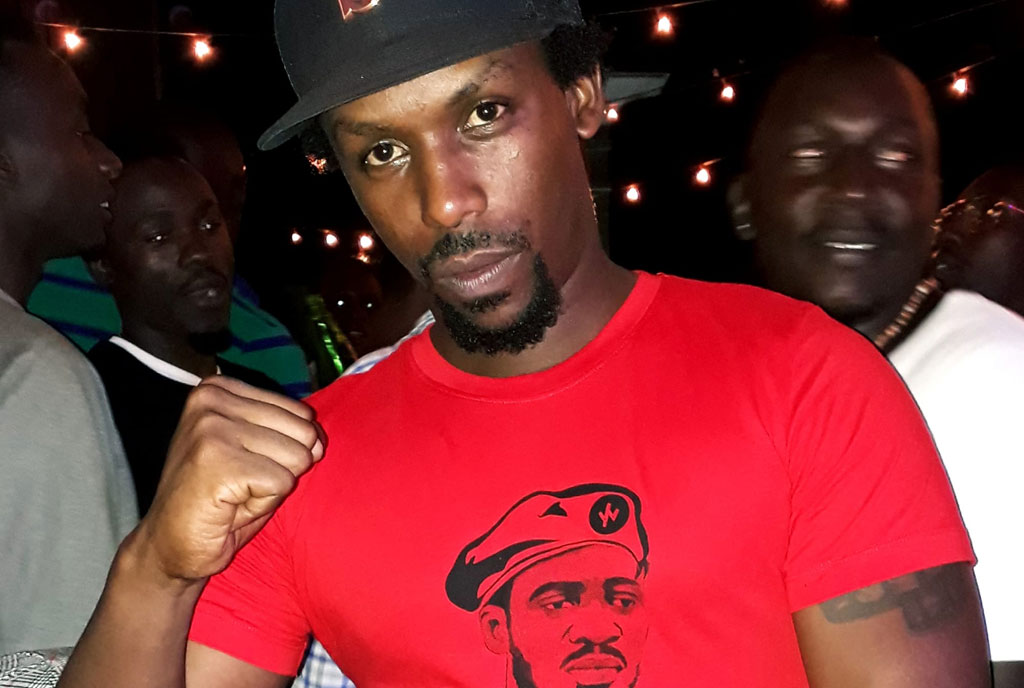 Politics is indeed a dirty game. Who would have imagined that Vince Musisi and Patrick ‘Salvado’ Idringi would spend over three months without talking mainly because of politics? Even after the political period was done, the two continued bickering but that might not happen again because Vince Musisi has come out and apologised.

The former Swangz Avenue producer through a long Facebook post admitted to his mistakes and asked for forgiveness from Salvado and other people he wronged.

“Salvado, Jj Raymond, Jonathan and Cohen Mpanga. Please forgive me. I could stop here but then I’d be sweeping shit under the rag. Some of you support Arsenal and I support Manchester United but we existed in the same spaces for years. This Kyagulanyi effect has affected many friendships I agree. The bus boys too were discriminated against in some circles I agree. I love Bobi Kyagulanyi and I don’t think it will change and I should also understand side yammwe eya Mugurusi,” Vince posted.

He also pointed out why he was hurt saying that when they had their differences they branded him mentally ill.

“This doesn’t give me a pass to respond or throw shade the way I did as a friend, father, Christian, and a Ugandan. I am sorry boys. I ask for your forgiveness wherever I responded or said hurtful things back and anything else. I’ll understand if you don’t get to be my friend again but I’m terribly sorry for being an idiot and irrational. May God bless you and keep you safe.”