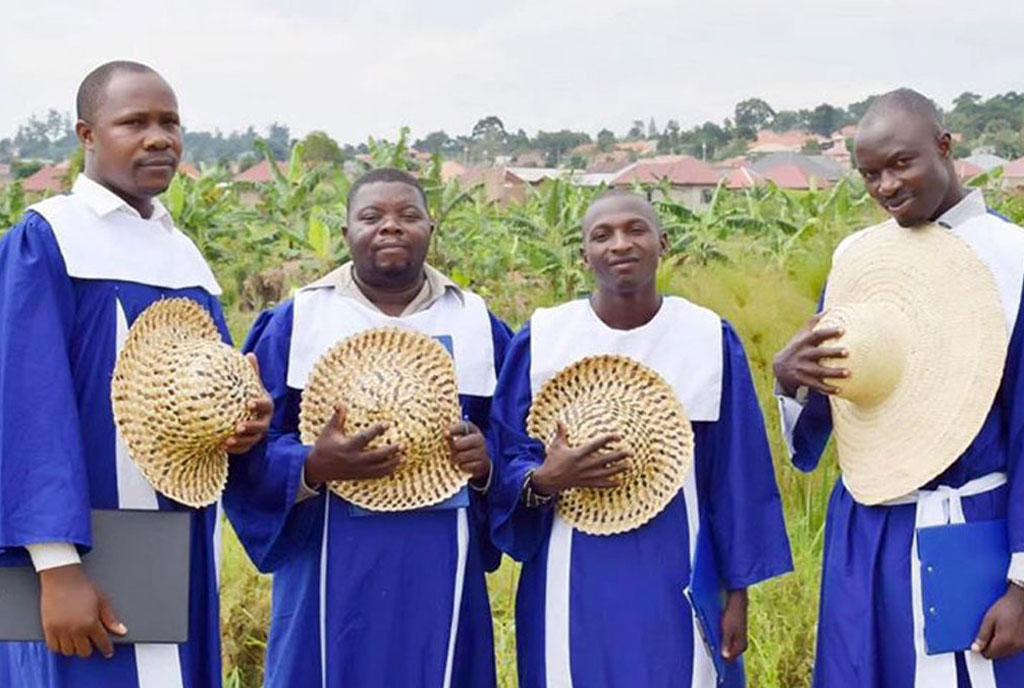 This undated photo shows the four members of a comedy group popularly known as Bizonto. They were re-arrested for allegedly promoting sectarianism. PHOTO/ COURTESY

Four local comedians known as Bizonto have denied charges of promoting sectarianism before Buganda Road Chief Magistrates court. The quartet Julius Serwanja,35, Maliseeri Mbabali,36, Gold Ki-Mating,49, and Peter Ssabakaki, 35 appeared in a session presided over by magistrate Asuman Muhumuza and entered a plea of not guilty to one count of promoting sectarianism as read to them.

The prosecution contends that four accused persons and others still at large during June 2020 within the district of Kampala, made and published on different social media platforms, a video containing information which is likely to discontent/disaffection among the citizens of Uganda against Banyankole tribe indicating that most of the leaders are from that tribe.

The court adjourned the matter to April 8, for mention of the charges. These comedians were arrested by police from Bukoto a Kampala Suburb around a local radio station called Radio Simba this morning.

How do I ensure that my efforts get noticed by the right people?