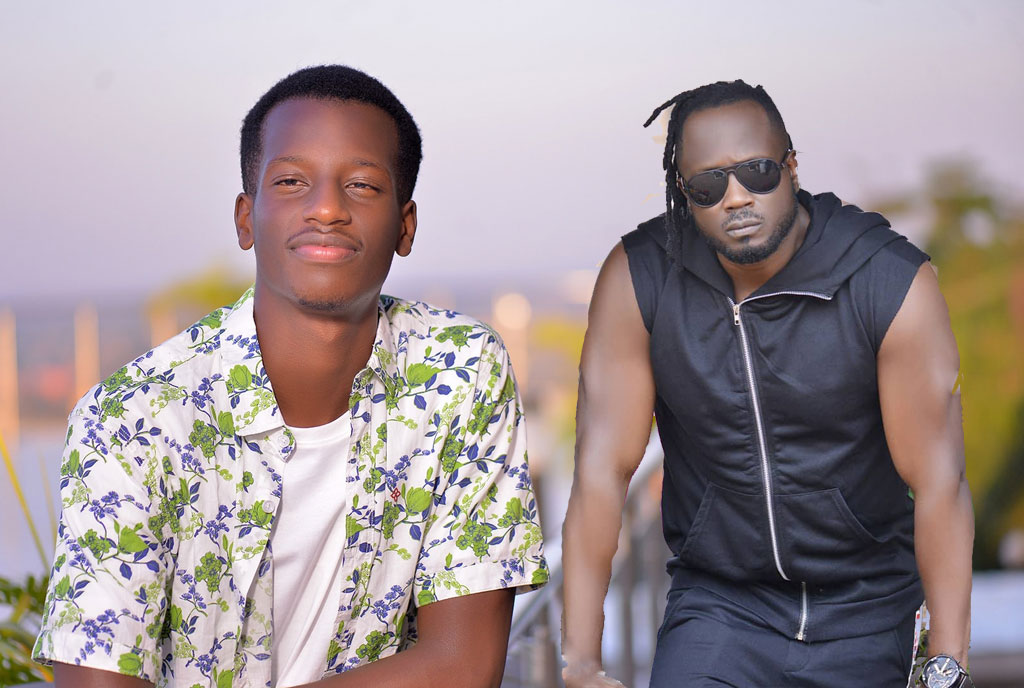 Last year, the 20 man squad that would represent the country in the U20 Total CAF African Cup of Nations Zonal qualifiers in Tanzania was named and singer Moses Ssali aka Bebe Cool’s son Alpha Thierry Ssali was among the lucky players who made it to the final squad.

The team that was a newbie and tournament first-timers, went through to the finals looking to make history by beating Ghana to win the title on their debut but they emerged second after losing to the latter.

However, as the youngsters were out making Uganda proud, everything went on normally in Uganda, and on March 1, 2021, the S.4 final examinations started. 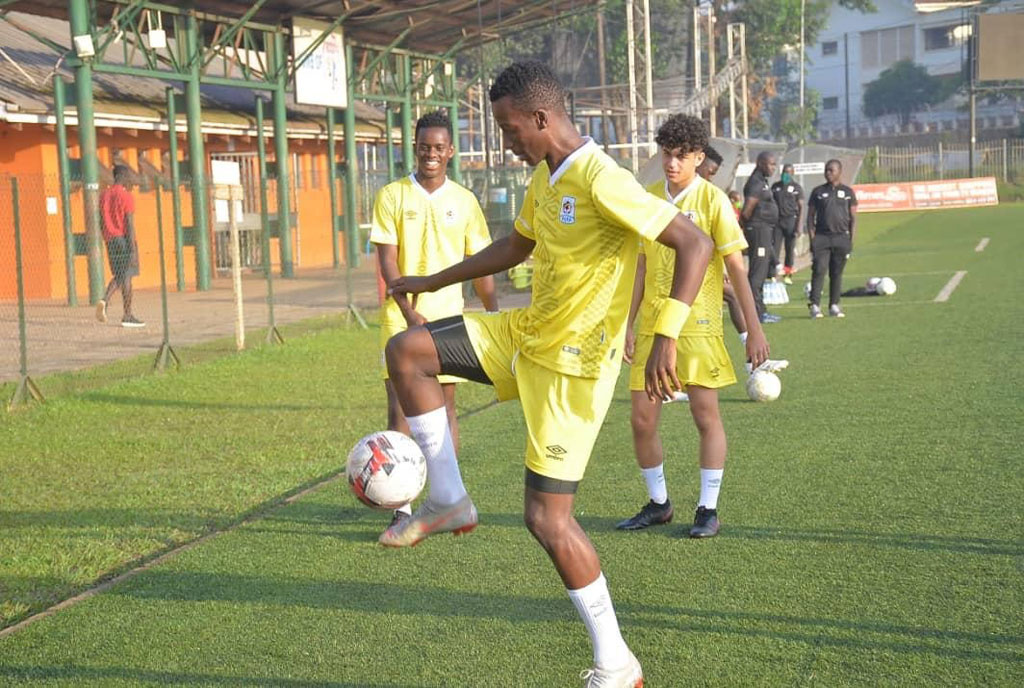 The squad included several players that are in S.4 that were meant to sit their final exams. The government however didn’t wait for the boys and has also refused to set for them a different set of exams of the missed papers.

This has prompted singer Bebe Cool to come out and express his disappointment with the Uganda government for refusing his son Alpha Ssali and other participants of the Uganda U-20, U-17 to sit for their final S.4 examinations.

“Disappointed with @UGgov that they’ve decided against giving boys who repped Uganda at U-20, U-17 tourneys a second chance of sitting for their S4 final exams. As a father of one of these, I’m pained,” he posted on his social media pages.

He went on to ask the Ministry of Education to meet up with the parents and forge a way forward for their children who missed the exams.

“I urge Min of Education @JanetMuseveni to review the issue. Call parents of the 7 kids & forge a way 4ward so next time this happens, there’s a plan to support national team players and by this, our players won’t lose out on education,” reads an excerpt from the post.

From a young age, Alpha has been at the Proline Soccer Academy, nurturing his talent and fine-tuning a few aspects of his game. He was promoted to the Proline FC senior team last year.