Balaam not a happy man 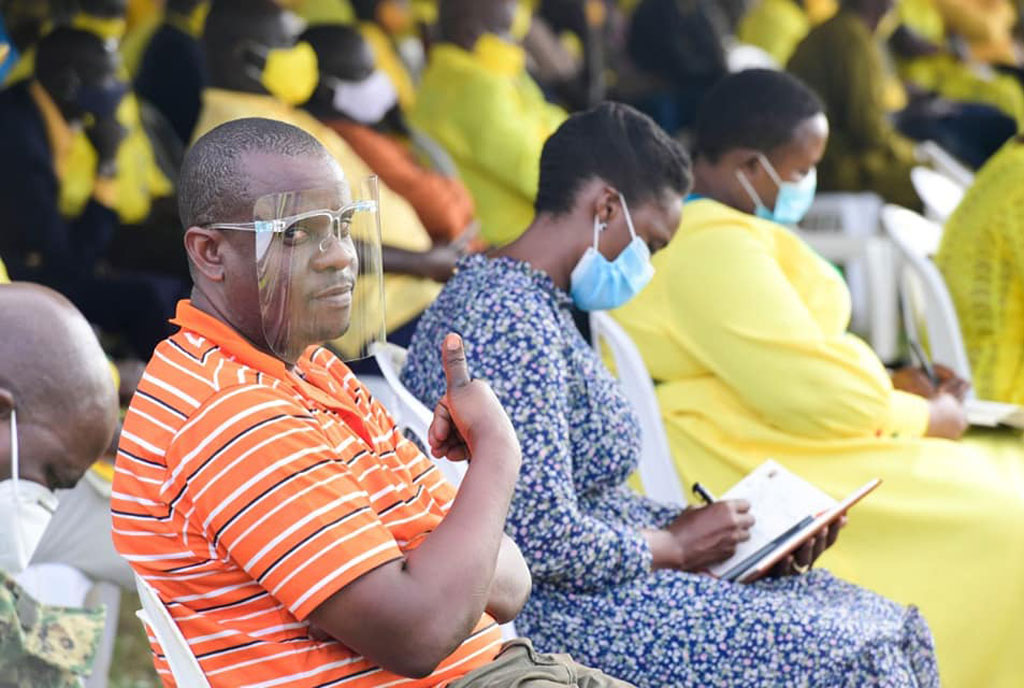 Events promoter Balaam Barugahara is not a happy man after the Uganda National Cultural Centre released a list of companies that are supposed to share money meant to go to promoters as a stimulus fund.

The list has 21 companies supposed to share Shs1.5b but now Balaam says some of the names on the list are fake. The companies on the list include Profwin, Jazz Area, Salai Sundown, Nobel Unit Entertainment, Don Bazil and Urban Events.

Balaam was one of those that lost deals to Covid-19, including Uganda-France Friendship Week that was also supposed to have a football match between international players Samuel Eto’o, Yaya Toure, El-Hadji Diouf and Emmanuel Eboue against former Uganda Cranes players.