His money, her money or our money?

GIVE & TAKE? There’s been too much debate about men being stingy and men complaining about some women being too demanding…hence the SMAU talk and all. In this era of empowerment, should women really expect much from men? Why do some women feel entitled to men’s money while dating? What does it mean when they say a man should take care of his girl? Where is the line drawn? Isaac Ssejjombwe sounds out some voices on this. 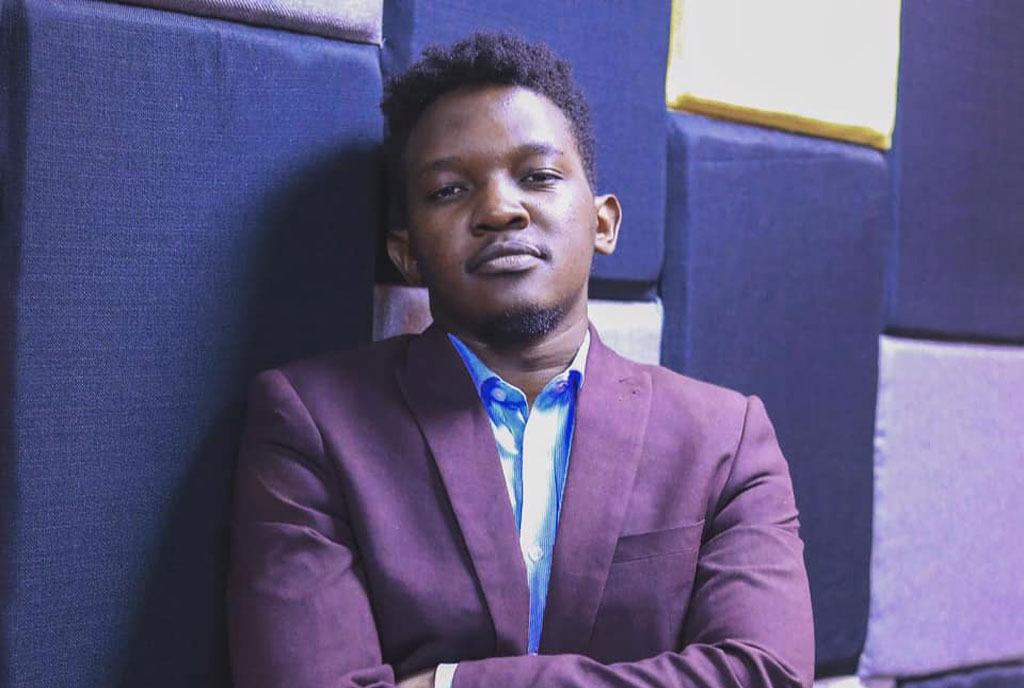 If you have it, why not give it

I don’t even ask my mom for money on a monthly basis, why bother someone’s daughter? If it’s a once-in-a-while thing then so be it, but it can’t be an everyday thing but in a marriage, it is not called giving money, it is supporting the family… you can’t quantify the number of times a man should support his family because he does. In a normal relationship, give money as much as you want really… If you have it, why not give it out?

For men who don’t ask for money from women, it is an ego issue. It is like men who say they don’t take money from their kids but what if your kid is Mark Zuckerberg or Jeff Bezos? 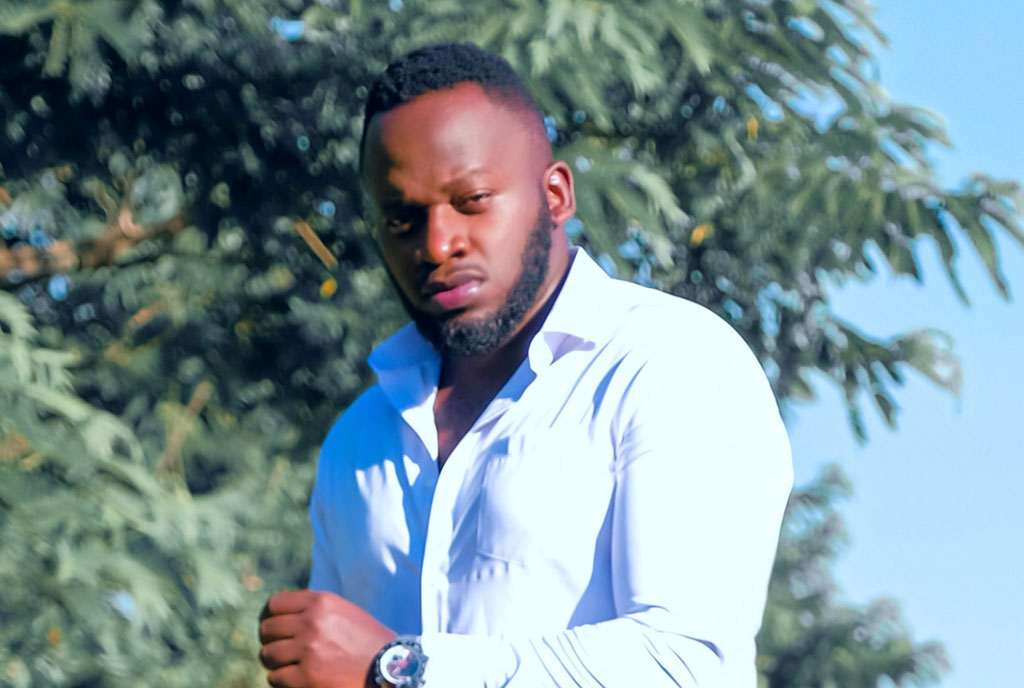 I give her only when in the mood

I give her money when I am in the mood of giving. I can even give her Shs1m out of excitement but as a member of SMAU, once a month is good enough as that is true love.

In regards to asking for money from my girl, I think it takes me long unless I am completely down. She is the first person I run to for help.  So I would let a woman give me money if we love and understand each other. There is no need to be shy about it after all she eats my money all the time. 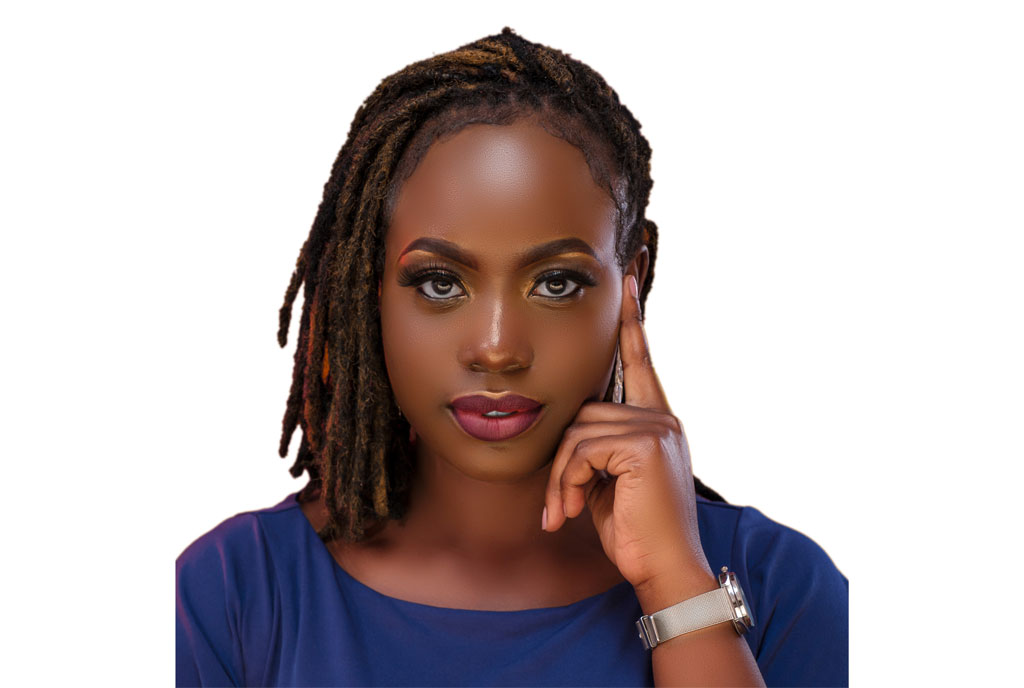 Women should take care of their basics

A man should as an obligation provide for his woman, be it wife or girlfriend. However, in this era of empowerment, a woman should be able to take care of her basic needs and the man should only provide what is within their means and not simply to impress the woman. In the same spirit the woman should be considerate with their demands and expectations so that they do not stress their partner. Most importantly, however, the man should first be sure that the woman (especially girlfriend) they are taking care of is genuinely committed to the relationship and is not there for material things. A woman should have more than sex to offer in the relationship, for example she should be developmental, frugal and accountable and should not take the relationship as a source of income.

In the event that she earns more than the man, she should then take a bigger financial load but be careful not to make the man feel insecure. But all in all, a real man should take care of his woman.

Transport money? For me, that is money used to go visit or meet up a man somewhere but I don’t believe a guy should give a woman transport money. Those are simple basics real women should be able to cater for. 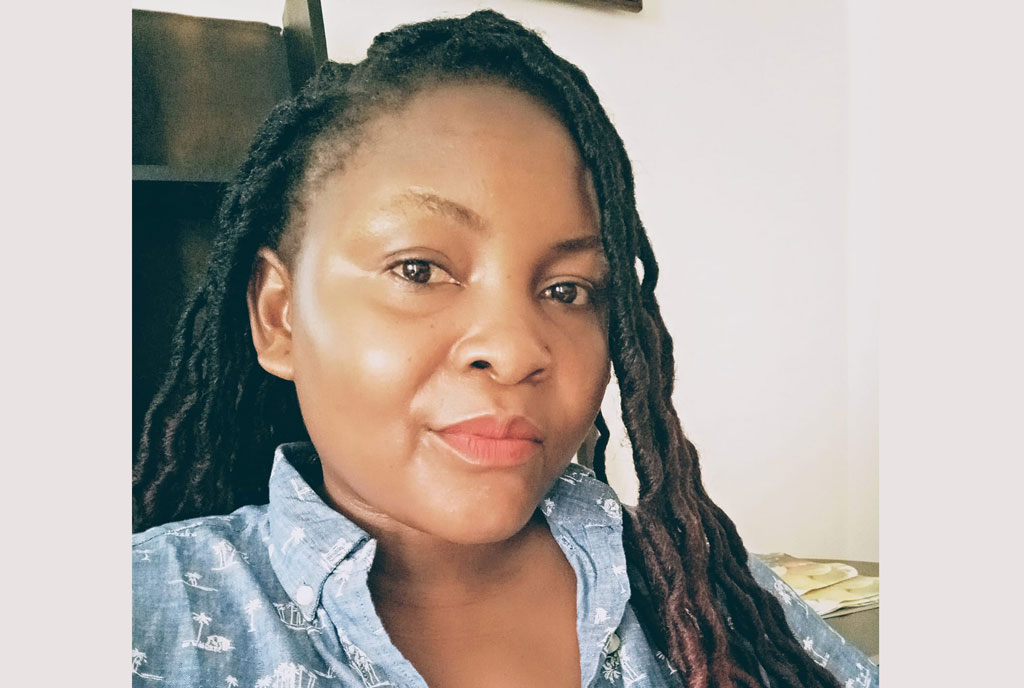 Women are the biggest

I am not going to speak for the rest but for myself and the principles I believe in. I feel that the whole dating, relationship thing has been heavily commercialised and thus lost appeal and importance. First thing we should keep in mind before going into relationships with other people is that we are not doing them any favour by being with them and a relationship is not a debt which the other person has to pay back. A relationship is a coming together of two people with mutual feelings and desires, not two broke people wanting to feast off each other. It’s disgusting! If one of these people feels like the other owes them something for just being with them, then they should not be in the relationship in the first place. I am not saying people who are dating shouldn’t help out each other financially. I am saying let the help be a gift, given to you at the time of the other person’s choosing, not an automatic expectation or obligation. One of the reasons you opt to be with someone else is because you get to a point in your life when you feel you should have someone who loves you to have your back all the time. This same person should not be a leech because it is draining. When one gets to this point, I doubt money should be utmost on their mind but trust humans to always put unimportant things ahead of everything else. So, nobody owes anybody money in a relationship and if the person you are involved with shows you that those papers are more important than you, ditch them. Nobody ever died from being single.

Dating is not a job description that requires payment of salary to one of the persons involved but what is this thing of women expecting payment for everything? That is no relationship. It’s a ‘situationship’ that involves rendering a service and being paid for it. We know the right name for those red district transactions but I won’t mention it out of loyalty to the girlchild. But if your relationship is at that stage of daily, weekly or monthly wages, then please, attach price tags.

One thing I’ve also learnt from my own gender is that we are the most hypocritical lot! I say this because most ‘empowered’ women out there preach water but drink wine. Independence and empowerment takes a nap the moment bills appear on the threshold. That is when Taata Sam must pay the school fees, the water bills, the housekeeping bills, jeez! I think women should stop pretending that they are all those fancy titles and allow that they need a man in their lives rather than preaching independence on social media, leading young girls astray while they go back to their homes whose bills are paid by the men. Very few women are that empowered and those ones don’t have time to shout on social media. They are out there hustling and building empires. The rest of us are bandwagon and ‘fear of missing out’’ independents. 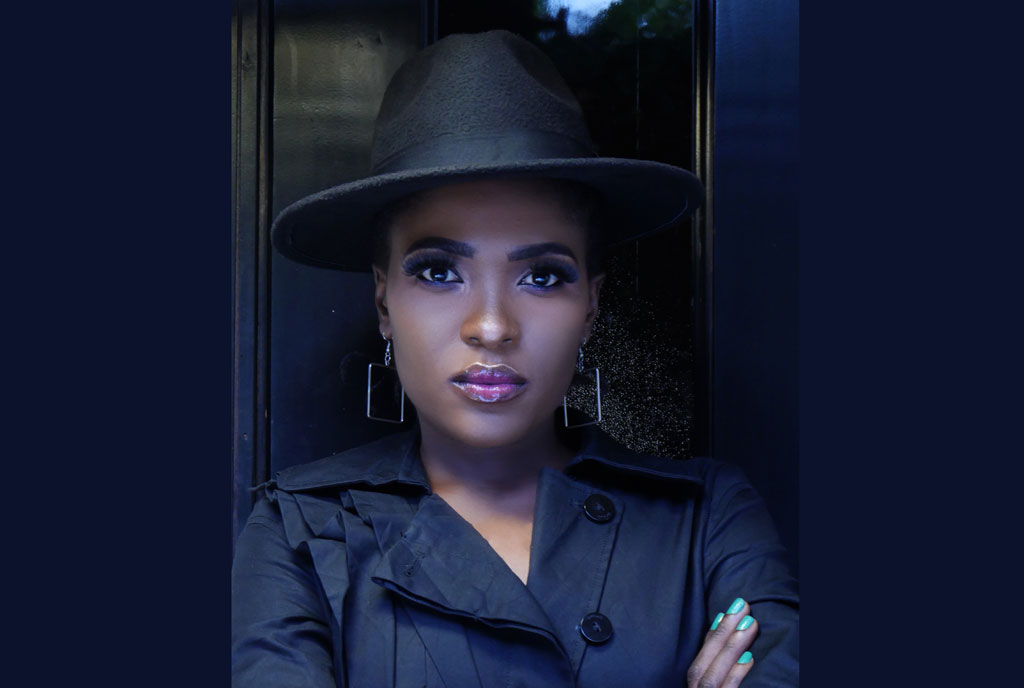 Don’t expect too much from men

I’m entitled to money from my boyfriend. I mean if you love but can’t take care of me, how do you expect me to survive? Will you allow me to go and sleep with someone else to give me what you can’t give me? I’m a musician and need money for my video shoots and promotions, you need to contribute and be there for me because as a woman culturally, I was raised knowing that your man is supposed to financially and physically contribute to your daily life. Without that, it calls for adultery, cheating etc. We grew up with our fathers taking care of things at home.

There has been too much debate of men being stingy but yes some women are too demanding. First of all you have to demand while considering what your man has and how much he earns. If you demand so much from a man whom you know gets less than you, then it is not fair. But men who believe in SMAU are men who date women they cannot afford. You can’t say someone is expensive. That is where men go wrong. They keep yearning for what they can’t afford.

However, in this generation of empowerment, women shouldn’t expect much from men because we all have the same education, the same jobs and equal opportunities. What if you have a better job than his? If you feel like that man is not giving you enough, better stay alone until you get the right person. A man taking care of you doesn’t necessarily mean he should be giving you money. It means he should take care of you mentally, physically, have your back, support your dreams, daily life, push you to do better but for small things such as pedicure, manicure, meals, he should sort that out.

Do I give my man money? Good enough I am single so at the moment, I’m not giving any man money apart from my brother. I only give out money which I’m ready to lose because over time, we have proved that as humans, we are not trustworthy. If I had someone and he came to me with a problem and if I was in position to help, I would. If I noted that money was his only sing-song, I’d drop him like a hot potato and everyone should emulate that, including the men. Why be with someone whose only reason for being with you was money? You are not anyone’s parent that you owe them. I am a true conservative, I believe my man wears the pants in our relationship and I’d respect him for that. If at all he turned out to be asking for money from me all the time, he’d not be the man for me.

Dating is not a trade

Is dating a trade? Most people today attach money to dating and have made it look like it is a trade. Personally growing up my dad would tell me never to take any man’s money because it comes with a price tag, if you want anything, tell me and I will give it to you and if a man offers you money, tell me and I will give you double. That stuck, so when a man offered me money I would say my dad gives me double that. But of course I would take it but from the ‘shillingnaires’.

Unfortunately in all my serious relationships, I have dated broke guys so I was dating the ‘njagala nga bwendi’ (take me as I am). But If you are working and you want to invest in something, your spouse can support you if he has money BUT money for hair, nails, shopping, he doesn’t have to.

Your money gives you independence, both to spend or save. I believe financial empowerment comes from you, not from your spouse. When it comes to me, we gave each other financial independence that we supported each other on our financial journey. We would lend each other money but he was bad at paying back. However, since I was always the one in charge of our joint ventures, I would pay myself back and show accountability.