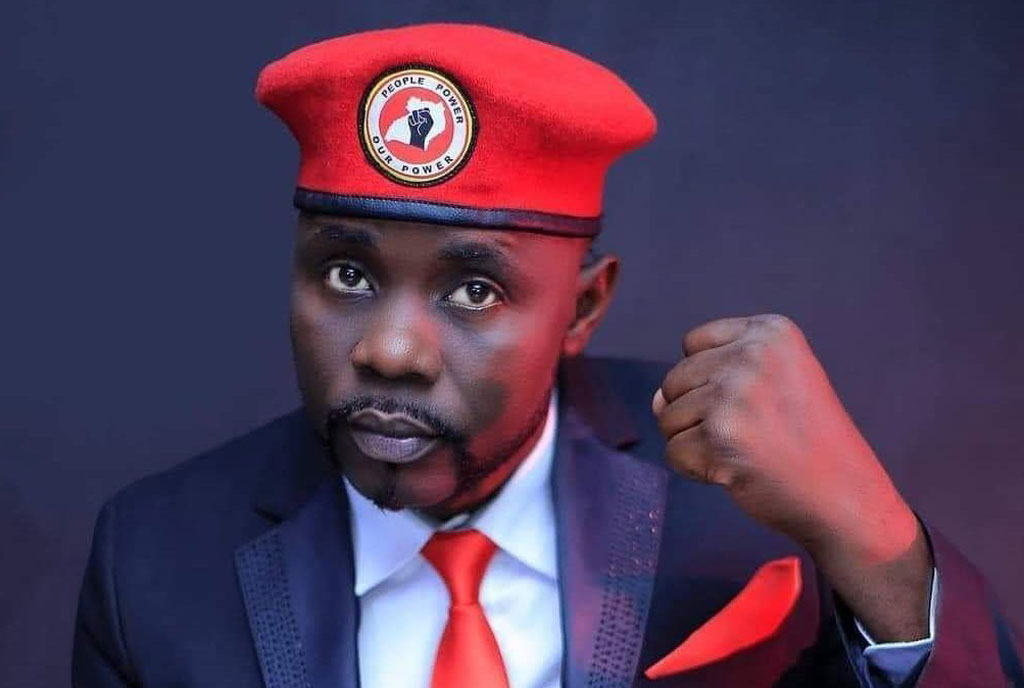 Police on Wednesday morning raided the home of musician Mathias Walukagga in Maya, Wakiso District, and arrested at least 45 people said to be his campaign agents in today’s mayoral election.

Kampala Metropolitan deputy police spokesperson, Mr. Luke Owoyesigyire said the midnight operation was based on information that a group of people had gathered at the musician’s home for unknown reasons.

“At least 45 suspects, most of the residents of Kawempe Division, Kampala were arrested and are currently detained at Nateete Police Station [Kampala] and Nsangi Police Station on allegations of doing negligent acts likely to spread an infection of a disease,” Mr. Owoyesgyire said.

Police said Walukagga, a contestant for Kyengera town council mayoral seat on the National Unity Platform (NUP) ticket was not arrested because he ran and hid in his house upon seeing the officers.

“The suspects are being processed and will be arraigned in courts of law at any time,” Mr. Owoyesigyire added.

However, an eye witness who preferred not to be named said the suspects were Walukagga’s polling agents in today’s elections.

“All people found at home were badly beaten and left bleeding. They were all bundled in tow police patrol trucks,” he said.

He petitioned the Masaka magistrate’s court seeking a vote recount but the application was dismissed before he appealed in the High Court which upheld the lower court’s decision.

When asked, Walukagga who was found at his home said the arrest was intended to weaken his campaign camp.

“Most of them are my campaign agents. Others are my friends, mostly musicians. Is it illegal to be visited by a friend? I’m a musician. I was trying to brief them and prepare for today’s campaign,” the Kadondokamu artiste said.