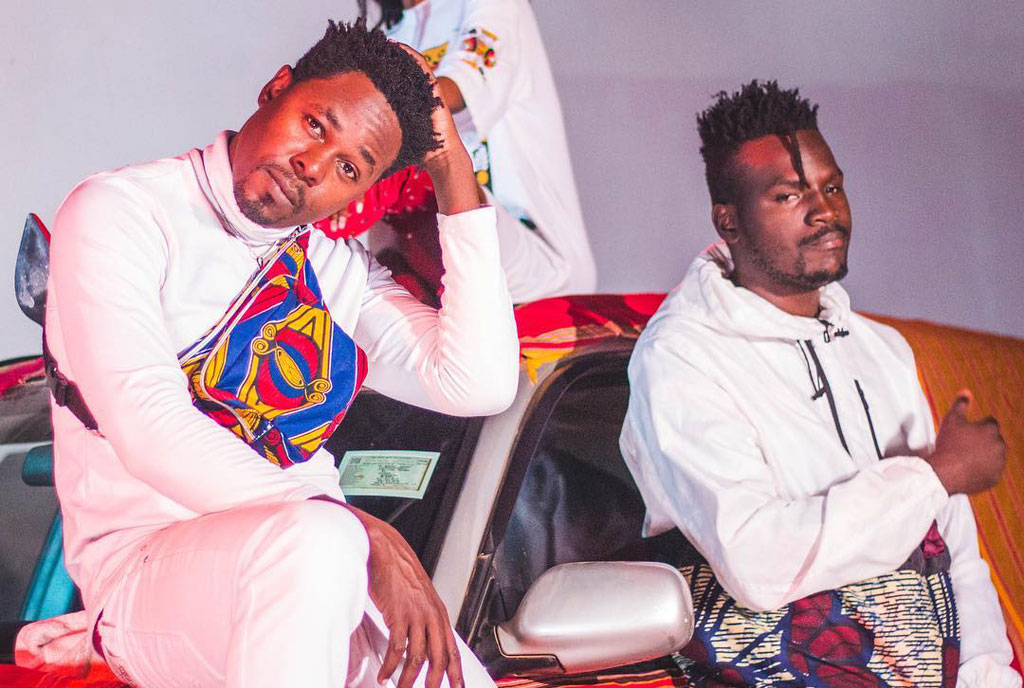 Producer and singer Zuli Tums had been working at Maro’s ‘Volume Up’ studio for quite some time as his producer and backup artiste. The two however parted ways in April 2020 after Zuli Tums decided to pursue a career as an artiste. His exit created speculation that he had a beef with Maro.

The ‘One Minute’ singer has however come out to refute the claims that he and Maro don’t look eye to eye.

Speaking during a recent interview on Spark TV, Zuli Tums rubbished the claims saying that Maro has been nothing but supportive towards his career from the beginning.

“We are very good friends and we talk often. We bond a lot because he is not only my friend but my brother,” he said.

When Zuli Tums was unveiled as an artiste at an exclusive party last year, Maro didn’t attend the event despite being in the country when asked why, Zuli Tums said Maro had informed him that he wouldn’t be able to make it.

“When I sent him the invitation, he told me that he wouldn’t be able to make it because he was very busy with the process of relocating to Germany. He had a lot on his plate and I understood this,” Zuli Tums explained.

Social media was awash with reports that Maro didn’t take Zuli Tums’ exit in good faith. However, Zuli Tums notes that: “When Black Harvey my current managers contacted me in lockdown, moving was very difficult but Maro moved with me three times to come and discuss the deal with these guys, so those are all lies, Maro and I have never fallen out,” he concluded.

Maro is currently living in Germany after relocating with his wife and child.