‘Zuena' is the biggest song on my album - Rayvanny 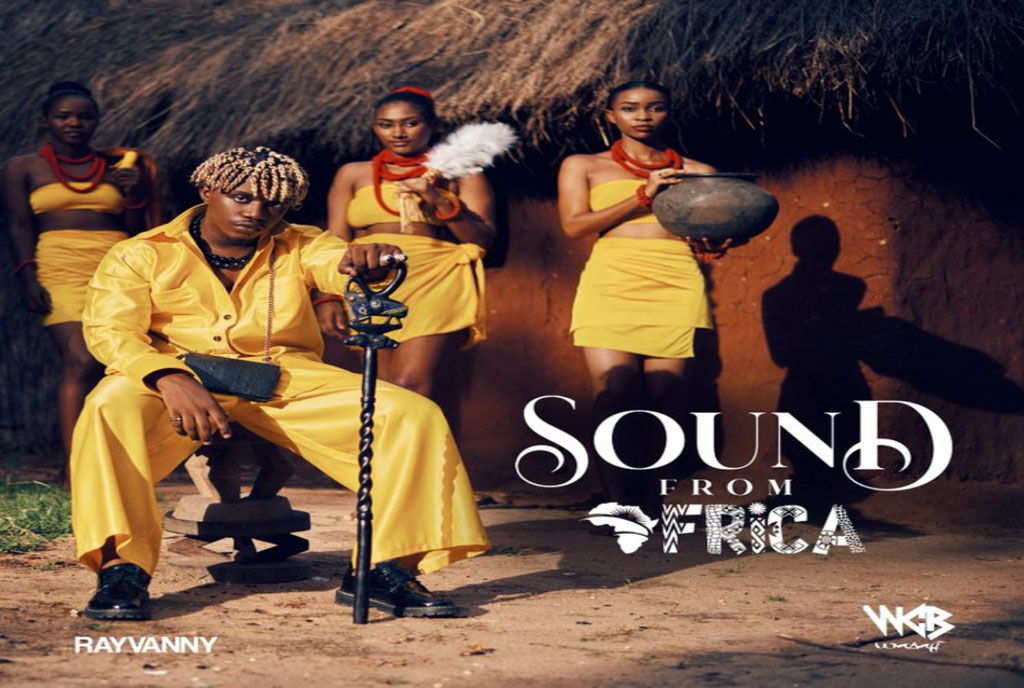 Back in the mid-20s, Goodlyf was a force to reckon with in the East African music entertainment industry. The duo comprised of Mowzey Radio (R.I.P) and Weasel made hits, received nominations, and won awards as well but most importantly inspired many artistes whose music we are enjoying lately. Perhaps among those is Tanzania’s Rayvanny who recently did a remix of the duo’s ‘Zuena’ in which he features Mbosso and Weasel.

The song was released on Radio’s birthdate possibly to commemorate Radio’s legacy. The song comes off Rayvanny’s new album dubbed ‘Sound from Africa’.

Speaking about the song yesterday on NTV The Beat, Rayvanny said he has so much respect for Ugandan artistes but Goodlyf holds a special place in his heart and it was a pleasure jumping on this song. He added that he had to Direct Message Weasel to have him on the song which he says is the best on the album so far.

‘Zuena’ is the biggest song on the album. I’m getting positive feedback about it and people are saying I’m reminding them of Radio,” he said.

The Wasafi artiste further added that he can’t wait to come to Uganda to perform the song.

READ: Weasel teams up with Rayvanny on ‘Zuena’ remix