Wizkid on inspiration behind ‘Made in Lagos’ album 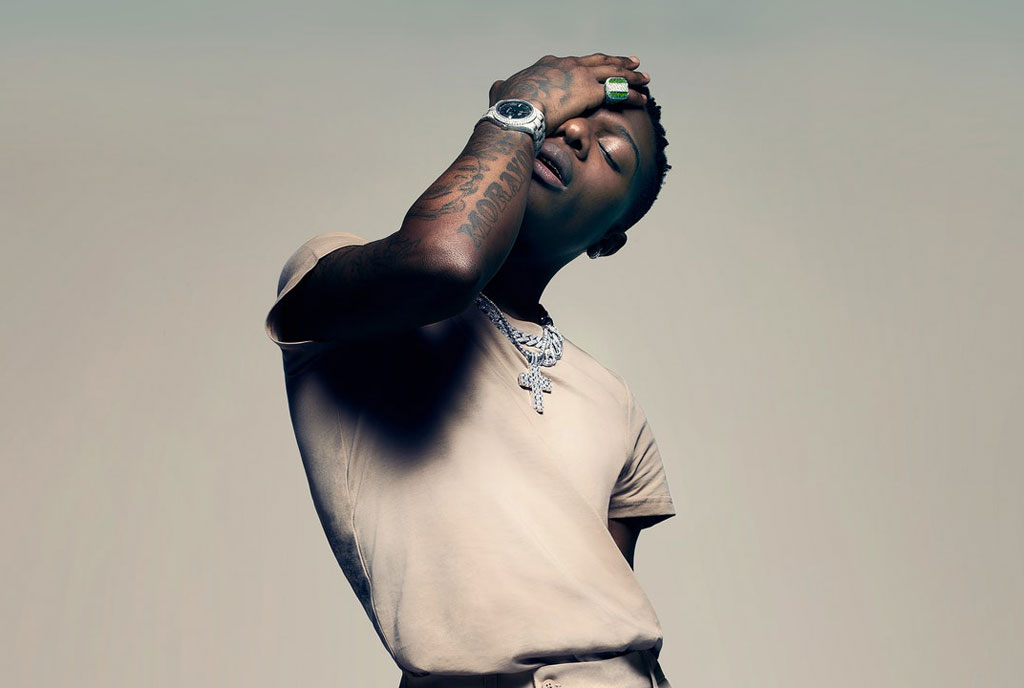 Nigerian singer and songwriter Wizkid, one of Africa’s biggest artistes and the most decorated Nigeria artiste ever released his fourth studio album, on October 30, 2020.

Wizkid has opened up about the inspiration behind the 15-truck album dubbed ‘Made in Lagos’.  The sound in the album is described as mellow and chilled, different from the Wizkid we used to know. In a recent interview on Red Radio, Wizkid said the ‘Made in Lagos’ album sound was inspired by the Covid-19 pandemic.

“When I make music, it is almost like painting a picture. I see my music as painting a mood for the people to feel and with Covid-19, I felt important to have this kind of music – everything different from the clubs,” said Wizkid in part of an interview shared on Twitter by Red Radio.

“Before Covid-19, people were chilling out in clubs, but with Covid, it’s all indoors, with family, loved ones, and at home,” he added.

The album has been received positively across the globe and managed to hit a record 100 million streams across five platforms – nine days after release. Some of the popular tracks off the album include lead singles ‘Smile’ featuring H.E.R and ‘No Stress’ as well as ‘Ginger’ a collaboration with Burna Boy.

Other guest appearances on the album include; Skepta, Ella Mai, Projexx and Damian Marley, Tems, Tay Iwar, and Terri.

He also mentioned that he is okay with working with every young artiste out as they already have a song coming up with Omah Lay and is also working on another album.