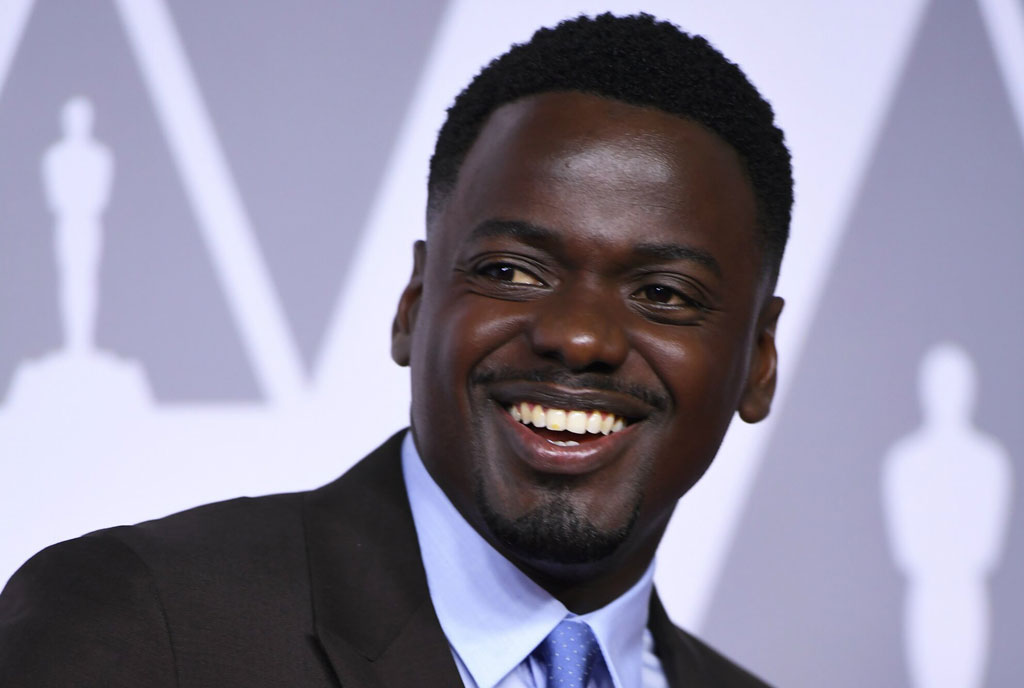 British born Uganda actor and writer Daniel Kaluuya has received a nomination in the 78th Golden Globe awards for his role in the movie ‘Judas and the Black Messiah’.

‘Judas and the Black Messiah’ is a 2021 American film based on a story by King, Berson, and Kenny and Keith Lucas. The film details the betrayal of Fred Hampton. The movie is all about the civil rights movement and stars Daniel Kaluya and Lakeith Stanfield as Hampton and O’Neal, respectively, with Jesse Plemons,Dominique Fishback, Aston Sanders and Martin Sheen in supporting roles.

The movie is not yet in cinemas but it premiered at the 2021 Sundance Film Festival on Monday and is scheduled to be released in the United States by Warner Bros picture on February 12, simultaneously in theaters and digitally on HBO Max.

The actor has been nominated in the Best Supporting Actor in a Motion Picture alongside Sacha Baron Cohen – The Trial of the Chicago 7, Jared Leto – The Little Things, Bill Murray – On the Rocks and Leslie Odom Jr – One Night in Miami. The annual awards ceremony was revealed today, a whole two months after they’re usually announced, and will have Sarah Jessica Parker and Taraji P Henson as hosts at the virtual event.

This is the second time the Ugandan is getting his nomination after ‘Get out’ in 2017. With this nomination, Kaluuya also stands a big chance to be nominated in the Oscars this year. The Golden Globe Awards are accolades aimed at recognizing excellence in film, both American and international, and American television.

The annual ceremony at which the awards are presented is normally held every January and is a major part of the film industry’s awards season, which culminates each year in the Academy Awards. The eligibility period for the Golden Globes corresponds to the calendar year (i.e. January 1 through December 31).

Born in 1989, Daniel Kaluuya is a British actor and writer who began his career as a teenager in improvisational theatre. He subsequently appeared in the first two seasons of the British television series Skins, in which he co-wrote some of the episodes.

One of his biggest roles was in 2018, when he portrayed W’Kabi in Black Panther.