Celebrity Profiles Features Four One One

The heavyweights behind Wasafi’s rapid success 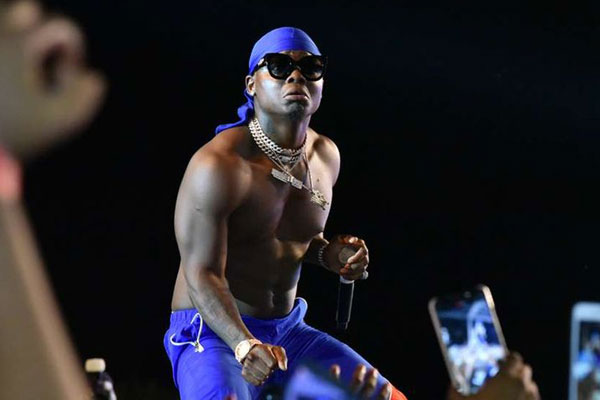 One might be forgiven to think there never existed other music record labels in Tanzania before Wasafi Classic Baby (WCB).

In 10 short years, WCB has taken over the music industry in East Africa.

Today, whether it’s an algorithm-driven recommendation on YouTube or you are in a matatu, club, wedding, birthday party or relaxing at home, you will probably chance upon a song by Diamond or an artiste under his label.

But who are the individuals whose works, brains and talent have helped shape the success of WCB? 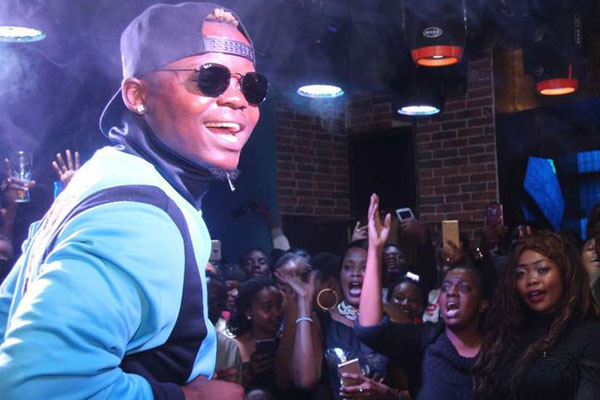 Tanzanian singer Harmonize performing at a Nairobi club in 2018. PHOTO/NMG.

He started his music career in 2011, but it was not until he met Diamond Platnumz in 2015 and got signed at WCB that he received international recognition.

The two shared a close relationship until 2019 when Harmonize left the stable after a bitter falling-out.

Raymond Shaban Mwakyusa, popularly known as Rayvanny, was the second artiste to be signed under Wasafi. 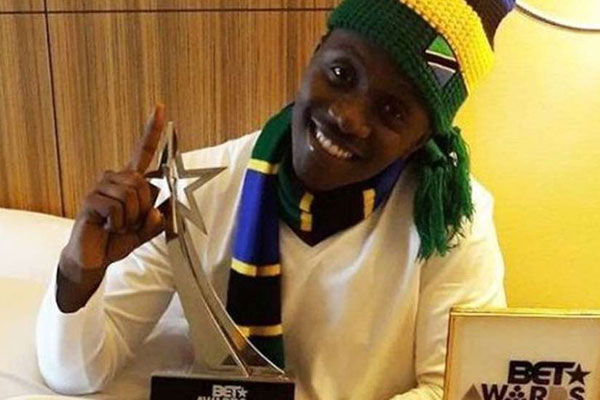 His rise to stardom can be accredited to his skilful lyrical prowess and numerous collaborations that helped put his music on top of the charts.

Some of the artistes he has worked with are Nigerian music producer and singer Patoranking, American rapper Pitbull and Congolese-Swedish musician Mohombi. Rayvanny currently has more than 2.4 million subscribers on YouTube. 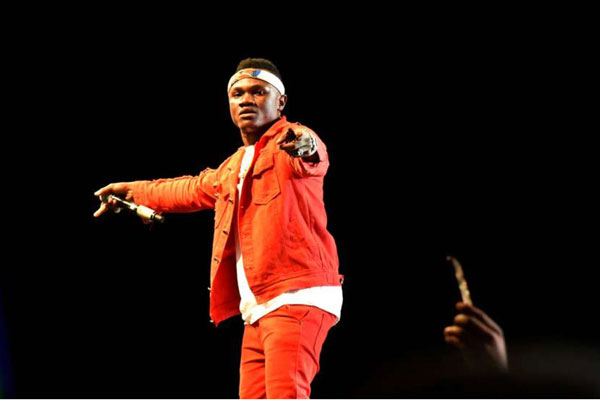 The group split up in 2017 and Mbosso found a new home for himself at Wasafi Records. Last year, he was awarded a golden plaque for having reached one million subscribers on YouTube.

He is probably one of the few artistes who managed to get a deal from Wasafi, but his tenure at the label was short-lived.

Although his career was already established, Mavoko, like any other clever artiste, probably wanted to seize the opportunity to be among the Wasafi elite artistes. Some of the songs he was able to release while at Wasafi include ‘Kokoro’, featuring Diamond Platnumz, and ‘Show Me’, featuring Harmonize.

Diamond Platnumz’s step-sister ruled the music airwaves even before her illustrious half-brother came to the limelight. She traces her musical journey back to early 2000. However, unlike other singers during that time, she was able to reinvent herself with her music. 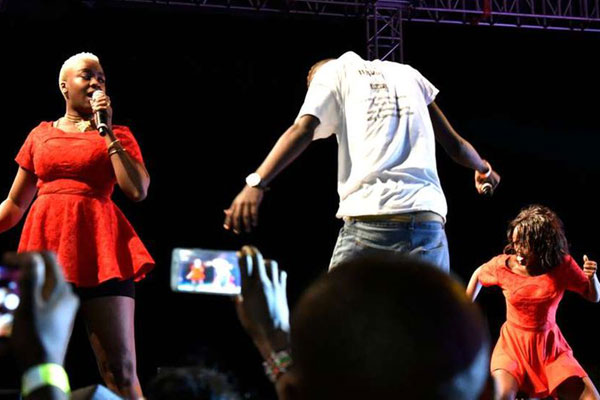 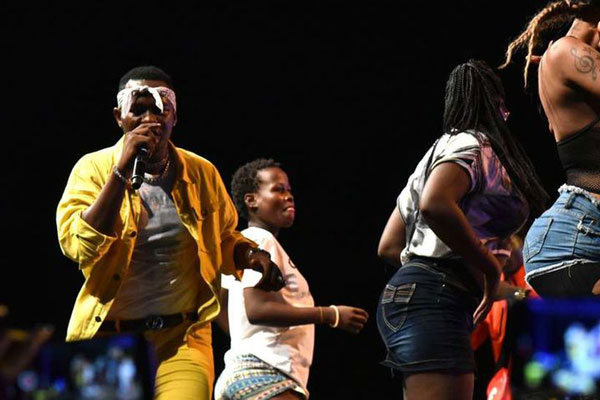 This sassy singer from Zanzibar has proved that she has not come to play. Zuchu is the current breakout under Wasafi Records. 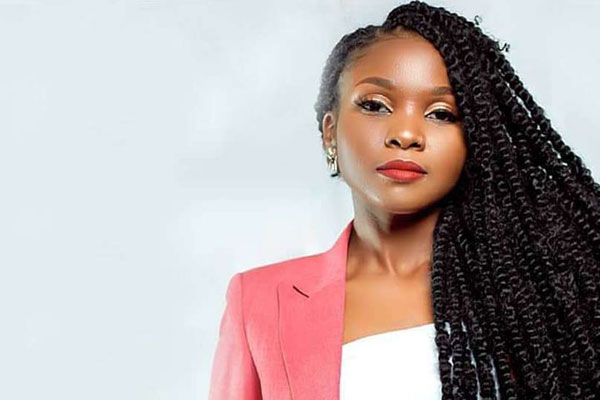 She was awarded a silver play button by YouTube for attaining 100,000 subscribers in a week. Her latest hit song, ‘Sukari’, is still the number one trending song on YouTube, barely a week after it was released.

Apart from being one of the biggest deejay acts in Tanzania, RJ The DJ is also the official DJ of his cousin Diamond Platnumz. The two are close allies and have managed to build the Wasafi empire to the multimillion-shilling conglomerate it is today. He recently released his first album titled ‘Changes’, which features various artistes from the Wasafi label, including Diamond Platnumz, Rayvanny, Mboso, Zuchu, Jose Chameleon from Uganda and Khaligraph Jones from Kenya.

Iraju Hamisi Mjege, popularly known as Lizer, is the engine behind all the mega-hit songs from WCB. His meeting with Diamond was not by chance, as he had already established himself as a producer. 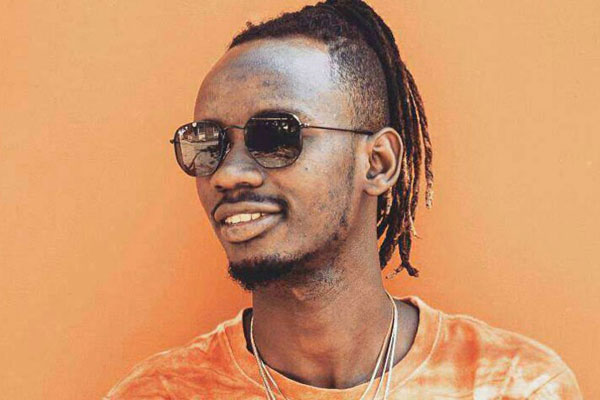 Iraju Hamisi Mjege, popularly known as Lizer. He is the engine behind all the mega-hit songs from WCB.

In a past interview, Lizer said Diamond intentionally went looking for him when he was ready to start WCB. Some of the songs under his belt include ‘Jibebe’, ‘Kwangwaru’, ‘Show Me’ and ‘Sukari’.

Tale was among the top individuals at WCB who were involved in big decision-making concerning the welfare of the brand. He doubled up as the record’s official talent manager and also Diamond Platnumz’s manager. He mainly focused on looking after the business affairs of Diamond in Tanzania. However, he recently switched to politics after he was elected Member of Parliament for Morogoro South Constituency on a Chama Cha Mapinduzi ticket.

Sallam is also part of the managerial team handling the affairs of Diamond Platnumz and Wasafi Records. His main role is to handle Diamond’s international business affairs, including tours and concerts outside Tanzania.