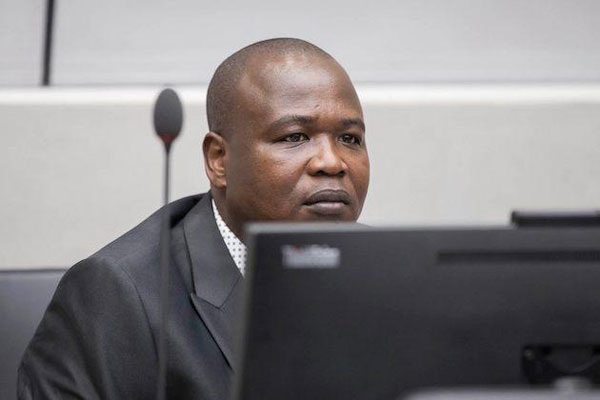 Dominic Ongwen has intimated to close friends that he prayed day and night for the International Criminal Court to convict him and jail him for life.

Sources say Ongwen said the prospect of being freed and returned to Uganda were “scarier than my first meeting with Kony.”

“When I arrived here, I was emaciated and all. But I’ve since been eating meals that even Ugandan ministers only read about in cook books,” he said.

Recent pictures of the former notorious rebel commander under Joseph Kony show he has grown chubby, with cheeks telling of course meals.

“I grew up knowing lunch and supper but here it’s called dinner and meals,” he said. “I wish I had been captured and brought to The Hague earlier.”

Disclaimer: This is a parody column. 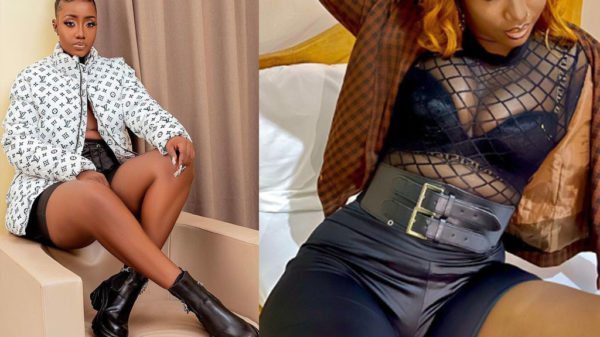 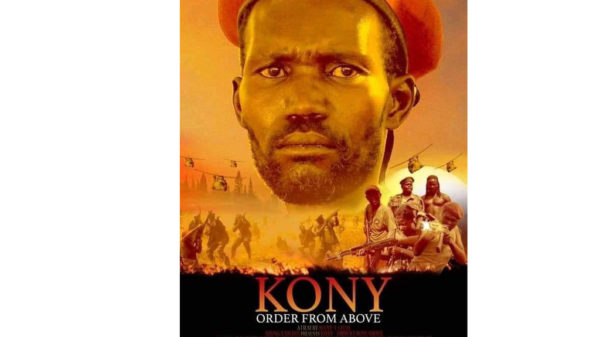 A Ugandan movie on the Lord’s Resistance Army (LRA) rebels and its elusive leader, Joseph Kony, has been selected for the American prestigious Oscar...