Nakazibwe: No soldier would lay a finger on me 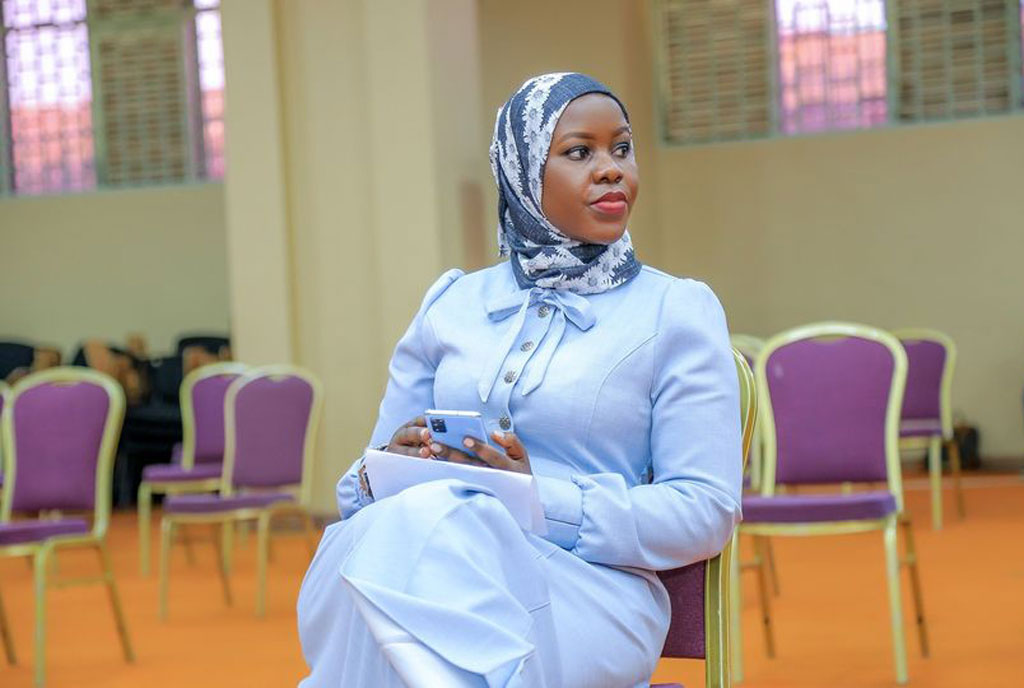 They claimed that Namakumbi used to accuse victims of police and military brutality of provocative antics.
“Namakumbi was left in a frog’s posture and it was very painful to watch,” said one troll called Denis. “Now, Faridah, you have been yapping the same, when do you join foot soldiers?”

But Nakazibwe said she cannot be assaulted by anyone because, “whenever I move around, even armed soldiers turn to look at me.” She said those who do not believe her should come and see her walk in a barracks that is full of soldiers to confirm that no one just beats up Nakazibwe.