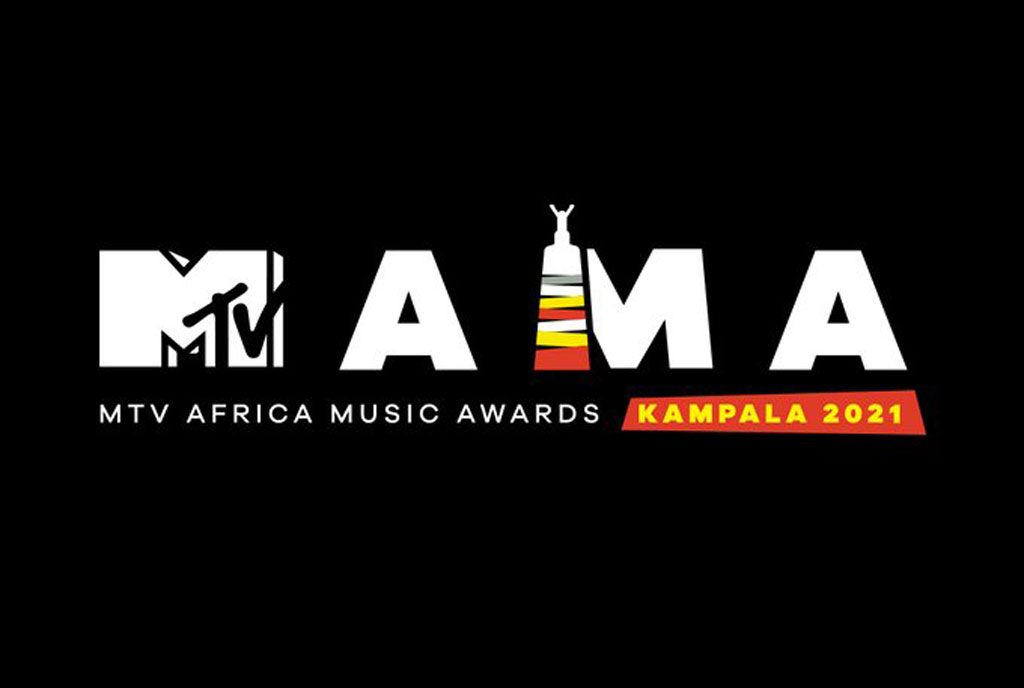 The MTV Music Awards (MAMAs) has spent the last few months preparing a very special edition. The edition set to happen in Uganda on February 20, 2020, has been postponed till further notice.

The continental awards that were scheduled to be held virtually with the center stage in Kampala have been pushed to a later date which MTV says will be communicated.

The awards were scheduled to be held virtually but hosted by the Pearl of Africa Hotel in Kampala. “MTV Base is postponing the 2021 MTV Africa Music Awards,” management tweeted without giving a clear explanation.

It added: “We will keep fans updated as we have more news.”

MTV Base is postponing the 2021 MTV Africa Music Awards.

We will keep fans updated as we have more news. pic.twitter.com/yLvxxZpaVs

The awards had been heavily marred by criticism which was mostly characterised by their timing with several people questioning why the awards were being held at a time when the host nation is going through tough times.

The awards have also been plagued by controversy from foreigners who asked artistes to boycott them over political repression in the country. Uganda took to the polls on 14th January 2021 and several people within the country have been revealing how unsafe it is for the awards to be hosted amidst the security turmoil.

The reason for postponement has not been highlighted by MTV but could well be due to the continued calls by Human Rights activists to suspend the awards following the instability in the country.

The awards were organised by Uganda Tourism Board.