Is time running out on Bijoux? 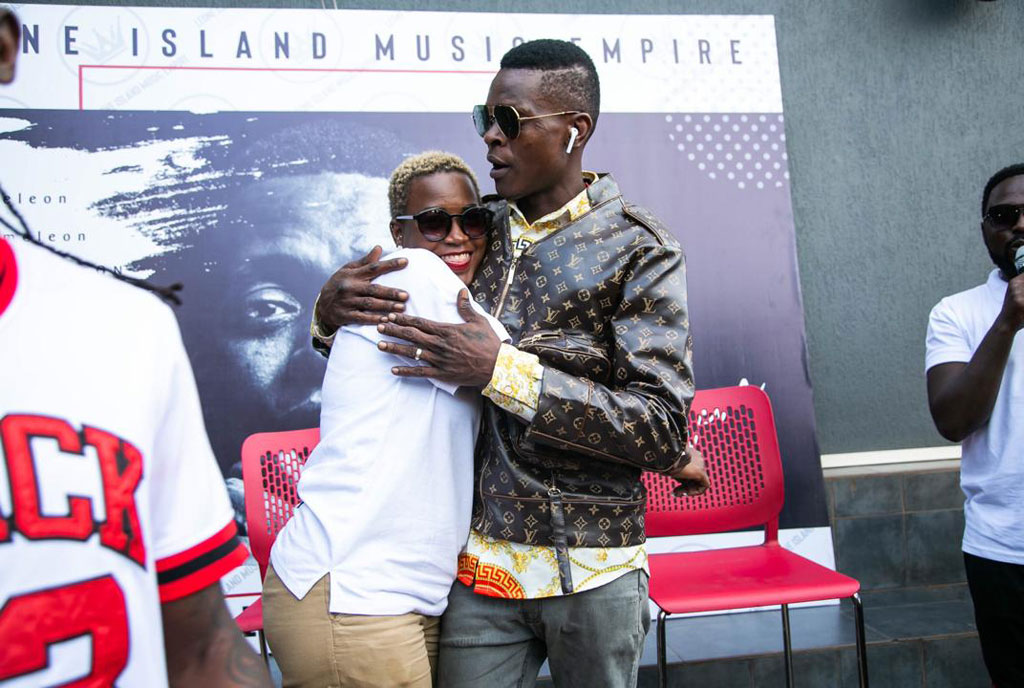 The artiste had a lot of expectations from his new manager, including handling bookings and promoting his talent to a new level, something that his old crew had failed at. But close to a year now, it seems things haven’t been rolling the way they expected and already rumours have started circulating that the two might have fallen out.

Asked about this, Bijoux told us that they will call a press conference to announce any developments in their relationship, the same way they did when they were partnering. But when asked when she last spoke to Chameloene, Bijoux said it was during elections.

Now if you count back, you will notice that elections happened some good weeks ago.